The Voice UK winners – where are they now?

Whatever happened to the champions from the six previous series of the singing contest?

The Voice UK may be known for its big-name judges and exciting twist on the TV singing contest format, but it’s has less success than its rivals when it comes to creating superstar winners.

We’re now on season eight of the competition – the third since its move from BBC to ITV – and it’s still yet to find a chart-topping act with staying power.

Could 2019 be the year that The Voice UK's winner is propelled to megastardom? While we wait to see who it is, cast your mind back over these previous winners. 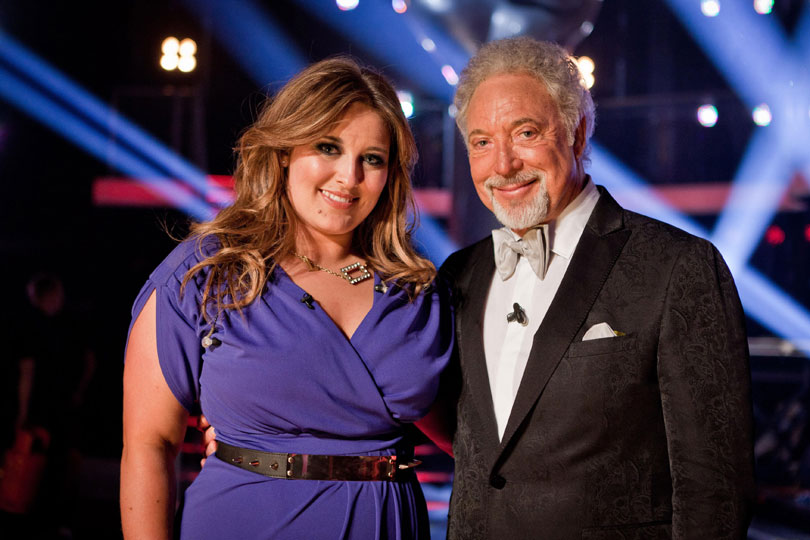 The show’s first-ever winner did not exactly get off to a flying start.

Leanne, mentored by Sir Tom Jones, cast off her holiday park entertainer background to win the competition, but her debut single – a cover of Whitney Houston’s Run to You – only reached No.45 in the charts.

[Read more: The Voice UK's most shocking acts of all time]

She was dropped by label Decca when her self-titled album flopped with a peak position of No.134 and is said to be back on stage at the holiday park where her career began. 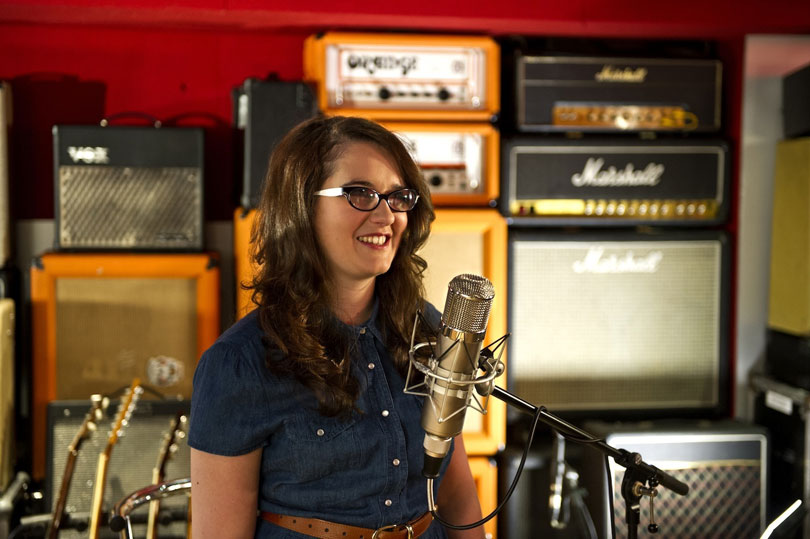 Returning for series two, everyone was hoping for a more successful result… but Andrea Begley was not a popular choice of champion for all the judges.

Mentor Danny O’Donoghue was obviously delighted when her name was called out, but Will.i.am stormed off the stage in protest at his act Leah McFall, who had been the favourite, being beaten. He later tweeted his rage at the outcome.

What of Andrea’s career? Her debut single, a cover of Evanescence’s My Immortal, peaked at No.30, although her follow-up track, a version of Bruce Springsteen’s Dancing in the Dark, only reached No.113. However, her album The Message did much better, charting at No.7. 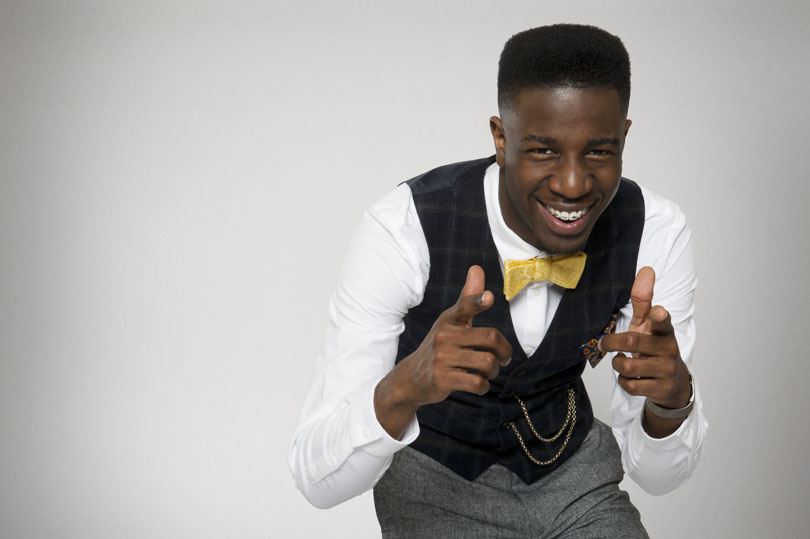 When Jermain won series three of The Voice, it seemed that the programme may have finally found its star.

But there was a lacklustre response to his debut single, a cover of the Dreamgirls hit And I Am Telling You, which charted at No.75, and his self-titled album only reached No.42.

Jermain has since spoken about his disillusionment with the music industry, but has not let his experiences bring him  down – he spoke on the show about his ambition to be Prime Minister, is currently studying for a politics degree at the University of Leeds, and supported a Labour Party rally in the run-up to the 2017 general election. 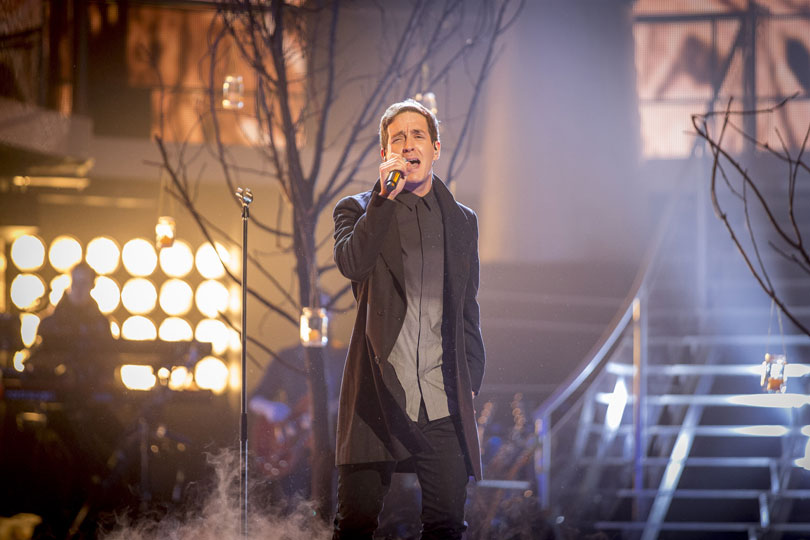 Scottish singer Stevie McCrorie looked like the best bet for stardom yet when he was crowned the winner of series four.

A popular choice with viewers, Stevie managed to get a No.6 hit with his debut single, a cover of Adam Levine’s Lost Stars.

However, his album Big World only reached No.35 and he has since parted ways with label Decca, returning to his career as a firefighter. 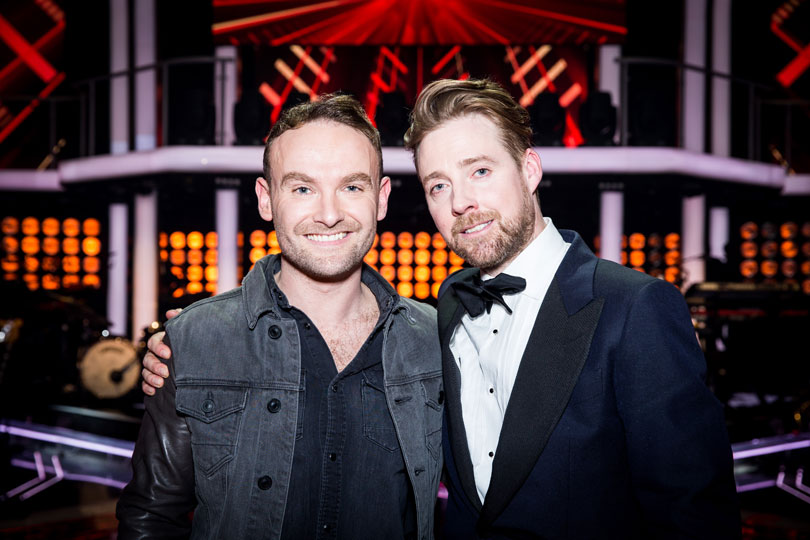 TV singing contest veteran and established popstar Kevin Simm may have seemed like a smart choice to succeed after The Voice series wrapped, but even he could not break the winner’s curse.

Kevin had previously enjoyed success as part of Liberty X, who were runners-up on Popstars in the year that Hear’Say won. With 10 UK Top 20 hits including No.1 single Just a Little, Liberty X were arguably more successful than Hear'Say, but after they split up, Kevin was not too proud to return to his reality TV roots to pursue a solo career.

He might have wowed judges and audiences with his voice, but it failed to translate to chart success – his winner’s single, the original track All You Good Friends, peaked at No.24, while his album Recover did not chart. 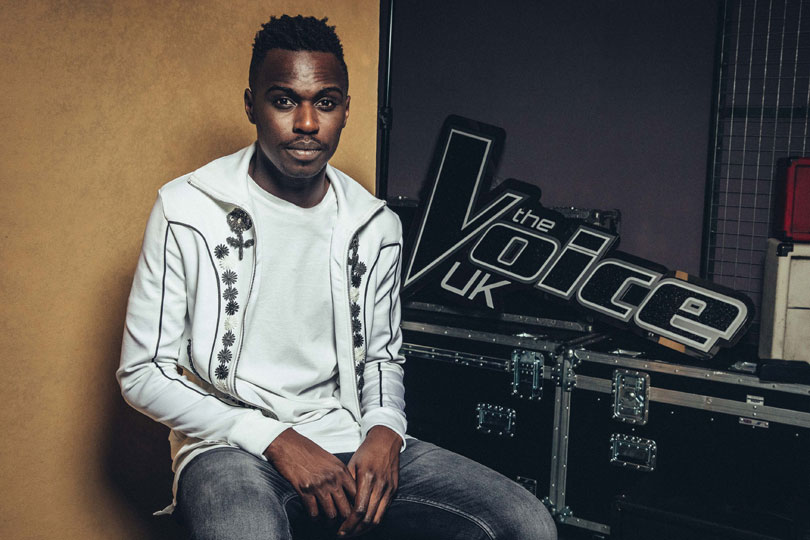 When The Voice UK moved over to ITV, many thought it would signal the start of winning being a major foot up into the music industry as the programme would be unfettered by the BBC’s ban on sponsorship and advertising.

However, despite winner Mo’s popularity and that of his coach Jennifer Hudson, his career has followed the usual Voice form.

Mo released his debut track Unsteady from the EP Globetrotter but only managed to reach a chart position of No.78.

He returned to the show in 2018 as a guest mentor for Team Jennifer, alongside Leona Lewis.

"I've been working hard in the studio for the last six months and I hope I can pass on some of the things I've learnt whilst making my album to the talented singers on Jennifer's team," he added.

"I definitely think she's got another winner!"

He has also announced that his first album will be called Evolve and that it'll be out at the end of March, following on from his recent single That Feeling.

"I'm so happy to finally share with you that my debut album Evolve will be out on 30th March!" Mo said on Twitter.

Mo worked with Swedish musician David Kjellstrand on That Feeling and has described it as a "perfect fit" for his first album.

"As soon as I started collaborating with David on this song, I knew that it was a perfect fit for the record," Mo said.

"The lyrics and undertone resonated with me immediately and I knew it had to be the first single from my new album." 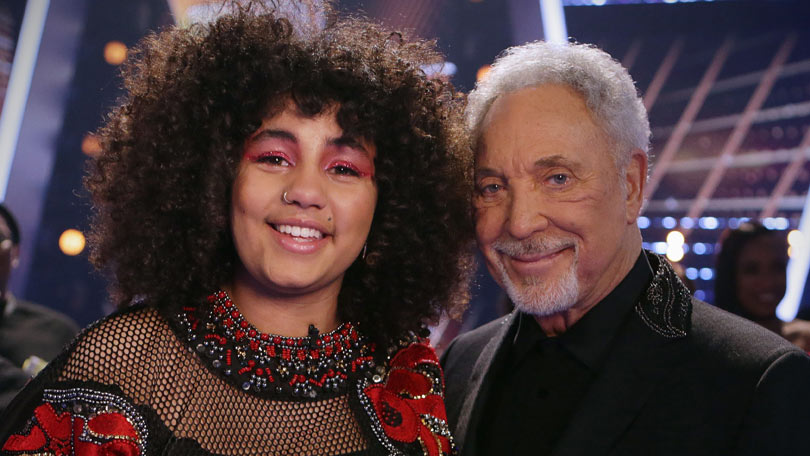 Ruti Olajugbagbe was been crowned the winner of The Voice UK last year. The teenage student from Essex was led to victory by mentor Sir Tom Jones, and fended off competition from Donel Mangena, Belle Voci and Lauren Bannon in the series finale.

Olajugbagbe was shocked as her name was announced by the programme’s host Emma Willis.Holding back tears, she said: “I wasn’t expecting this… I didn’t expect to get to the blind audition, I don’t know what to say!”

Her version of Dreams by The Cranberries was her debut single,released immediately after the ITV programme’s finale.

Dreams reached number 1 on the UK iTunes Store, and debuted at number 14 on the UK Singles Chart. The song charted for only one week.

The Voice UK starts on Saturday, January 5th at 8pm on ITV.

Don't miss an episode on BT TV - catch up via the ITV Hub app.

[Read more: Who is Olly Murs? 5 fascinating facts about The Voice judge]