John Simm stars as a grieving father in ITV's upcoming thriller Trauma. He's been on our screens for 20 years - take a look back over some of the TV series the actor is known for.

John Simm is considered one of British TV’s greatest acting talents, and looking at his performances it’s not hard to see why.

The Leeds-born actor is about to have audiences in the palm of his hand once more as one of the stars of new ITV three-part psychological thriller Trauma, where he plays a grieving father intent on pinning the blame for his son’s death on the surgeon who treated him.

[Read more: Everything you need to know about Trauma]

As we wait to get stuck in to Trauma, we remember some of John’s previous TV work that earned him critical acclaim.

Back in the 90s, John starred in the lead role of a gritty and tense drama that ran for two series where he played Danny Kavanagh, a Liverpool lad who’d moved to the Lake District to work in a hotel.

The Jimmy McGovern series featured Danny trying to save his marriage to Emma, but constantly being put under pressure by the hotel owners’ daughter Lucy who lied to implicate him in the drownings of three girls in a boating accident.

Viewers were gripped by the tense storyline and tough issues being played out against the backdrop of the serene Lakes.

Long before State of Play was repackaged as a Hollywood film, John starred in the BBC series written by Paul Abbott as the main character, journalist Cal McCaffrey.

Cal was working on a newspaper investigation into the death of a political researcher, who just happened to have been employed by his old friend, MP Stephen Collins.

State of Play was a huge hit with a cast that also included David Morrissey, Kelly Macdonald, Bill Nighy and James McAvoy, and is still fondly remembered by viewers 15 years on. 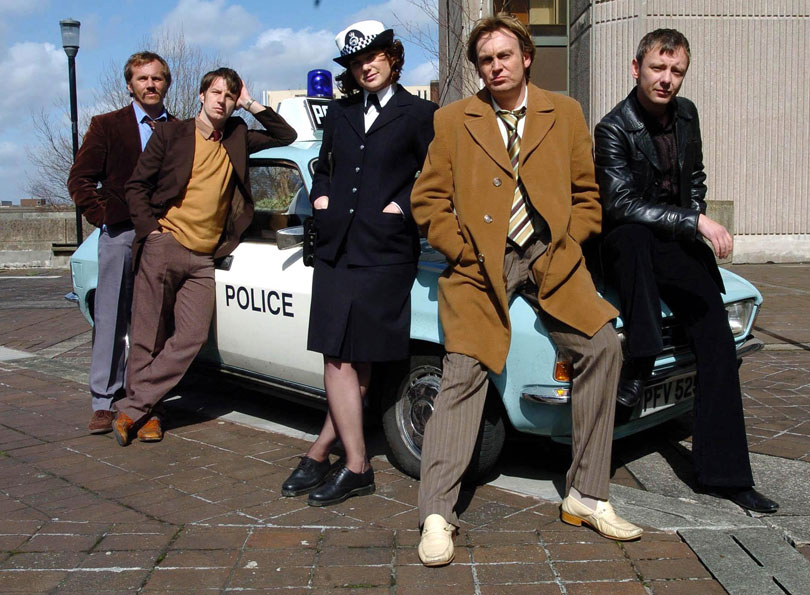 John proved yet again that he had a perfect sense of what would become a hit when he signed up to Life on Mars, which would become one of the most popular series of recent times at the BBC.

The premise may have seemed just a little weird – John’s character Sam Tyler, a DCI with the Greater Manchester Police in 2006, wakes up in the 1970s after suffering a road accident – but luckily it didn’t scare him off and the series was a runaway success.

Viewers loved the pairing of Sam and his boss Gene Hunt (Philip Glenister), and were kept guessing right until the end whether Sam was dead, in a coma, or really had travelled back in time.

In this two-series programme, John went for a change of pace into period drama.

He starred alongside Maxine Peake in the story of a Derbyshire family and their lives during the early part of the 20th century, which covered 1914 up to the 1920s.

John’s character was tough to like – he played an alcoholic farmer who bullied his children – but after a blow to the head during a protest and being in a coma, he eventually reconciled with his wife who was played by Maxine. 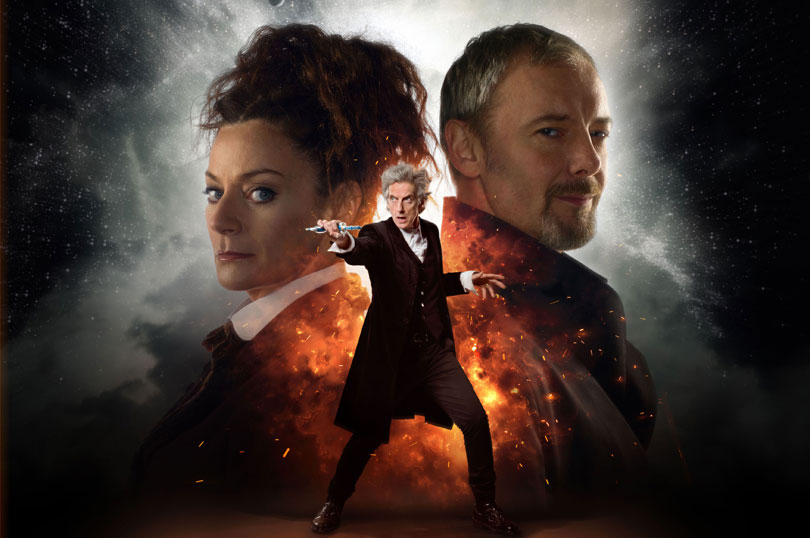 John enjoyed a decade-long recurring role in cult classic Doctor Who as the Doctor’s nemesis, The Master.

He delighted fans as the alien Time Lord who posed a huge threat to the programme’s hero and was always a welcome addition to the cast whenever his character made a reappearance.

Michelle Gomez took on a female incarnation of The Master as Missy, but as both actors played their villainous roles alongside each other in the same episode in 2017, it’s possible that we haven’t seen the last of John on the show.

Trauma begins on Monday, February 12 at 9pm on ITV.

Collateral starts on Monday, February 12 at 9pm on BBC Two.

Never miss an episode with BT TV - catch up via the BBC iPlayer or ITV Hub app.