When does Dancing On Ice start? Who are the contestants? Who are the judges? All you need to know about the return of the celebrity skating show

ITV’s chilly answer to Strictly is making a welcome return after four years away. Find out all about the revived celebrity skating show.

We were devastated when the Dancing On Ice rink closed its doors in 2014, so the news that ITV had decided to bring it back from the reality TV graveyard could not have been more exciting.

It’s a brave celebrity that takes on this contest – remember Todd Carty spinning uncontrollably off the ice, or star signing Pamela Anderson crashing out in the first week?

[Dancing on Ice will be bigger and stronger than ever, says Christopher Dean]

But as a viewer, the combination of a celeb showing poise and grace on the ice coupled with the risk of them coming a cropper on the rink makes for compelling telly.

Welcome back, Dancing On Ice, we’ve missed you.

When will Dancing On Ice return?

There is no exact air date for the new series yet, but ITV has confirmed that the programme will return in 2018 and if it takes the same time frame as previous years, we would expect it to run from January to March. 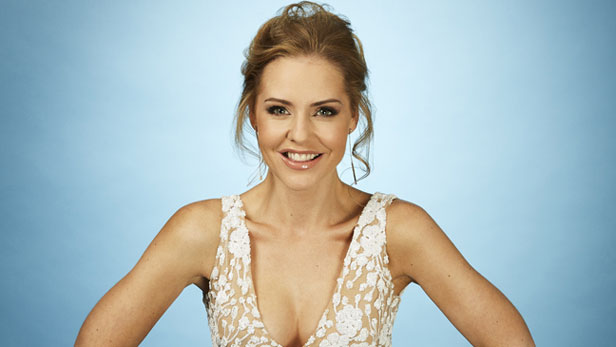 It’s been three long years with no Dancing On Ice to look forward to after the contest was axed at the end of its 2014 run.

Fans definitely weren’t ready to see the back of the show and ITV boss Kevin Lygo has talked about his regret at its early exit.

[Read more: Who is Kem Cetinay?]

“I think when Dancing On Ice was cut, it was felt, 'oh we need to refresh, it’s gone down a bit in the ratings," he said last year.

"I watched it, it was the most lovely family show and a really good feeling and distinctive and brilliantly produced, and actually I wish it had gone on a bit longer."

Who will be presenting and judging? 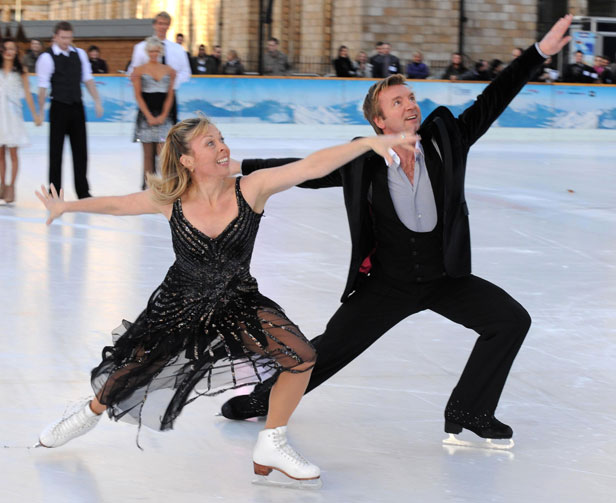 You’re in luck, skating fans – Olympic duo Jayne Torvill and Christopher Dean will be lacing their skates up once more.

The ice partners joined This Morning earlier in September to make the announcement we’d all been waiting for. It also included the exciting news that the daytime show’s hosts Holly Willoughby and Philip Schofield would be reprising their original roles as presenters (Willoughby had been replaced by Christine Bleakley for the final few years).

[Read more: Who is Donna Air?]

Holly said: “I’m so excited to be returning to a show that I love so much! Working with Jayne and Chris is always such an honour and it’s even more special as it’s the show that Phil and I first worked on together. It’s full of wonderful memories and I can’t wait to make some new ones.”

Phillip added: “I’m often told how much people have missed Dancing On Ice, and with the show so fondly remembered, it’s exciting for us all to now have the chance to breathe new life into the show, and of course spending an extra day of the week with Holly is the icing on the cake!” 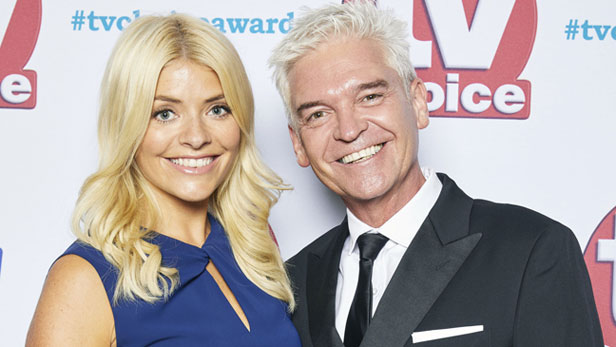 But while we’re hoping they’ll be busting out their Bolero routine once more, Torvill and Dean are joining the judging panel as head judges and the rejig is said to see former pro skater Sylvain Longchambon take over as coach.

Show favourite Jason Gardiner is back on board much to our relief, and Diversity star Ashley Banjo has been recruited in an interesting move to refresh the panel.

Who are the brave contestants for the new series?

It takes nerves of steel to sign up to Dancing On Ice, so who is brave enough to follow in two-time winner Ray Quinn’s toe loops and become a skating legend?

We've now had confirmation of the 12 celebrities who are up for the challenge of completing the infamous headbanger move, and we can't wait to see them get started.

[Read more: Who is Candice Brown?]

Soapland is offering a fair number of stars, with Coronation Street's Antony Cotton and Brooke Vincent, and Hollyoaks' Stephanie Waring all getting their skates on. 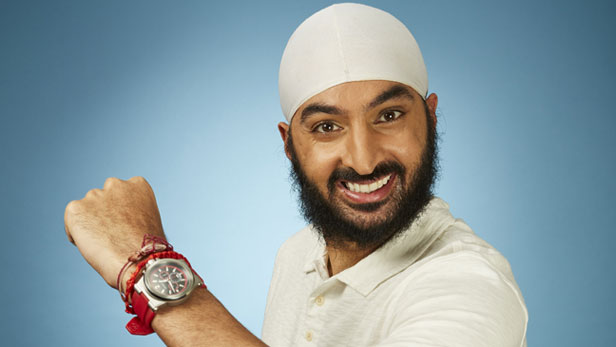 The world of sport always produces some top-notch contestants and this year looks like being no exception - athlete Perri Shakes-Drayton, cricketer Monty Panesar and rugby player Max Evans will all compete.

[Read more: Who is Alex Beresford?]

Will anything have changed since the last series?

Well, the 2014 series was a bit of an anomaly as ITV went for an All-Stars version to mark what was the final series. Some of the fan favourites from earlier series were invited back to battle it out as ultimate ice champion, and of course former X Factor singer Ray Quinn was victorious again. 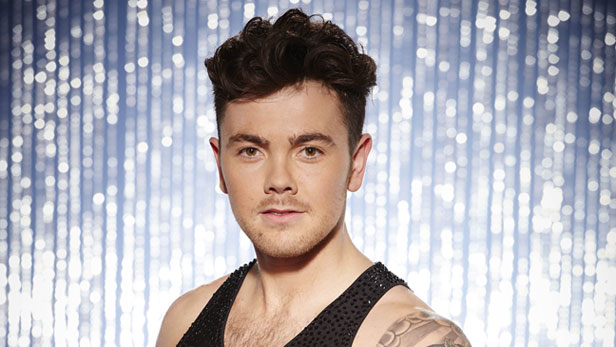 Of course, we already know that the presenters have reverted back to the original line-up and Torvill and Dean will swap coaching for judging.

There’s also a brand spanking new logo that looks very flash, and Jane Torvill has hinted that the contest will be spruced up in other ways.

[Read more: Who is Jake Quickenden?]

When a comeback was rumoured earlier in the year, she said: “I think it will be refreshed but obviously the basics are the same…there’s a new bar to set when the show returns.”