Find out when you need to be jungle ready by this year.

I’m a Celebrity… Get Me Out of Here! is back on ITV every night - catch up on all the latest news and gossip on BT.com.

Declan Donnelly and Holly Willoughby are this year's presenters and they've been joined in the jungle this year by a line up including Noel Edmonds, Harry Redknapp, Nick Knowles, Anne Hegerty and Emily Atack.

When is I’m a Celebrity…Get Me Out of Here! back on TV?

The final is expected to air in the second week of December,

Who is presenting the 2018 series? 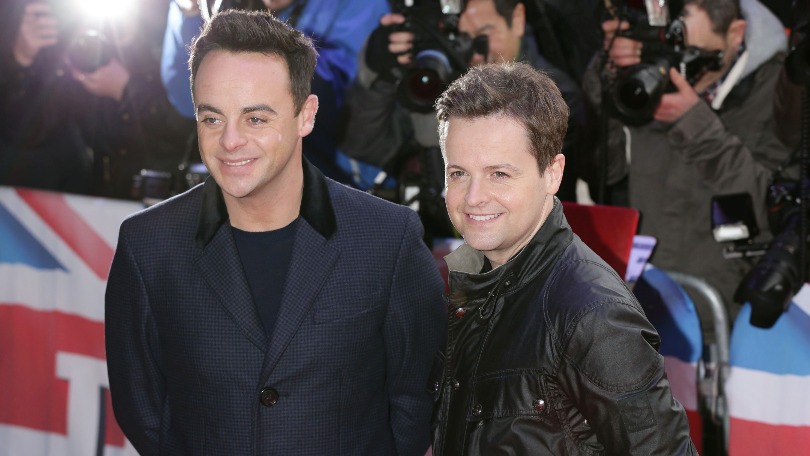 During the first 16 seasons of the reality contest, that was a question that barely needed asking – of course, it would be Ant and Dec.

However, last year Ant McPartlin’s stint in rehab threw his attendance in Australia into question, although he did eventually make it to the show’s launch.

[Read more: Where are the Britain's Got Talent winners now?]

All seemed to be getting back on track for Ant until earlier this year, when he crashed his car while over the drink drive limit and was fined a record £86,000.

The Geordie star promptly returned to rehab, leaving best mate Declan Donnelly to go solo for the first time for the end of their Saturday Night Takeaway series and the live shows of Britain’s Got Talent.

When Ant announced that he was taking an extended break from television, it left ITV needing a new face to join Dec in the jungle.

This Morning presenter and long-time friend of Ant and Dec, Holly Willoughby was confirmed as the stand-in presenter in August.

"I couldn’t be more excited to have been asked to stand alongside Dec for the next jungle adventure," said Holly.

"I love Ant and want to send him my best wishes and support for a continued recovery. 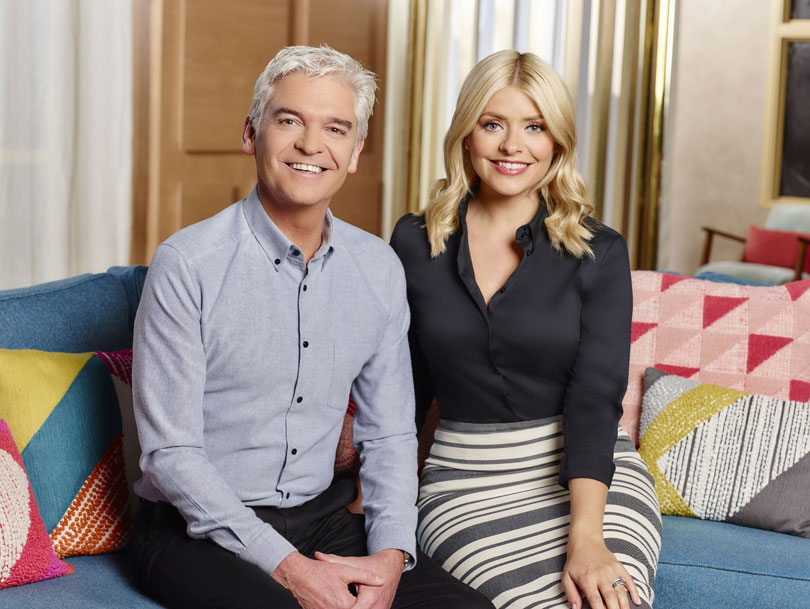 "These are big shoes, not to fill, but just to keep warm for a little bit… Honestly, I’m a huge fan of I’m A Celebrity and actually feel like I've won a competition to go and hang out on my favourite show!"

Who are the Extra Camp presenters?

Spin-off ITV2 series Extra Camp will be back every night with the latest insider gossip, celebrity guests and exclusive clips from behind-the-scenes in the jungle.

Joe Swash is back for his 10th series on the companion show and he will be joined by fellow former contestants Scarlett Moffatt and Joel Dommett.

I'm a Celebrity 2018 - Meet the cast and presenters


I’m a Celebrity… Get Me Out of Here! airs daily on ITV..