When does Stephen Merchant’s Click & Collect air on BBC One? All you need to know about the Christmas comedy

Settle down on the sofa for some family laughs this Christmas.

Bringing some Christmas cheer to BBC One are Stephen Merchant and Asim Chaudhry in brand new comedy Click & Collect.

The programme is full of festive jokes and promises to be one of the must-sees for 2018’s Christmas schedules.

[Read more: What to watch on Netflix in November]

Find out all you need to know about when it’s on, who it stars, and what it’s about right here.

The full TV schedules for December haven’t been released yet, but we know that Click & Collect is being lined up as seasonal viewing for BBC One.

It will be a one-off, hour-long film. 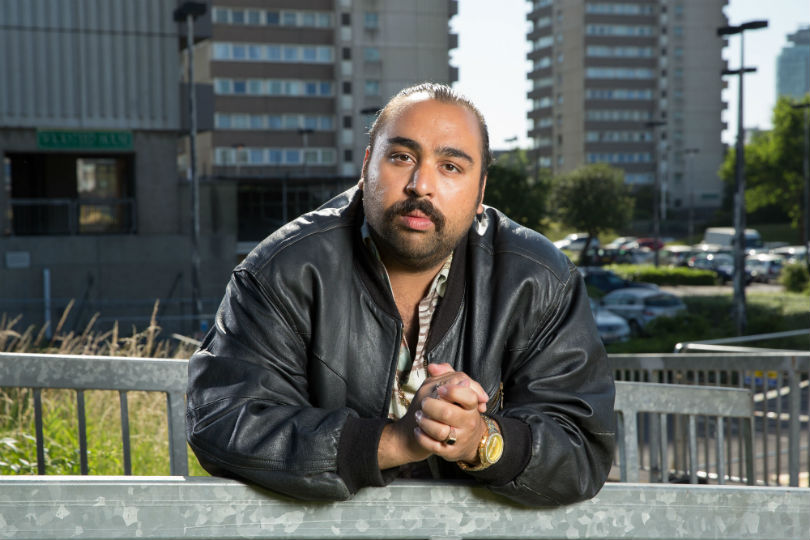 Click & Collect brings together two of TV’s funniest stars in the shape of Stephen Merchant and Asim Chaudhry.

Merchant plays Andrew Bennett, a harassed dad with an impossible Christmas mission, while Chaudhry is his over-friendly neighbour Dev D’Cruz.

[Read more: All you need to know about the BBC's Watership Down]

Known as a writer as well as an actor, Stephen’s most famous work is alongside Ricky Gervais on Extras and The Office.

Asim is best known for starring in the BBC sitcom People Just Do Nothing. 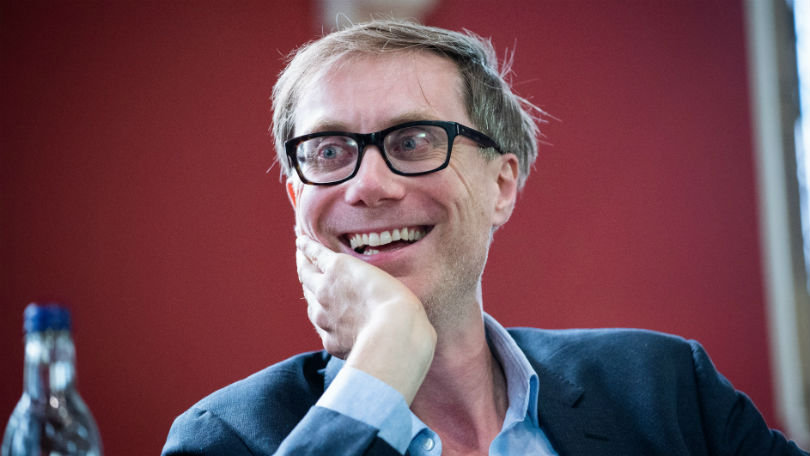 Click & Collect is the perfect Christmas caper, centred on a crisis that will be familiar to many families – the terror of missing out on bagging the must-have Christmas toy.

Andrew has committed the ultimate parent sin by not having bought the only toy that his six-year-old daughter wants from Santa, Sparklehoof the Unicorn Princess.

Unfortunately, it’s also the top toy of the year, meaning Andrew has absolutely zero chance of picking one up anywhere in London.

[Read more: Who's taking part in the Strictly Christmas special?]

Step forward Dev, Andrew’s irritatingly full-on neighbour, who desperately wants to help out and has managed to secure a Sparklehoof.

Only problem is, it’s in Carlisle, on click and collect on Dev’s card, and it’s Christmas Eve.

What follows is the best road trip of Dev’s life, but the most tense and annoying 24 hours Andrew has ever experienced.

He’s in a race against time to save Christmas and family harmony by collecting the present, but will need to stay on good enough terms with Dev to make sure he agrees to hand it over.

Click & Collect will air on BBC One this Christmas.

Make sure you don’t miss out with BT TV – look out for it on the BBC iPlayer app.