When does Watership Down start on BBC One? Who is in the cast? Everything you need to know about the new TV series

Get ready for one of the most tearjerking tales of all time.

There’s a real treat on the way for BBC One this Christmas when beloved tale Watership Down comes to TV in a new adaptation.

Richard Adams’ book about a group of rabbits making a perilous journey to a safer place to live has been a favourite for generations.

[Read more: Who's dancing in the Strictly Christmas special?]

[Read more: Who are the cast and characters voicing Watership Down]

Here’s all you need to know about when Watership Down is on TV and who is in the cast.

When is Watership Down on TV?

When the BBC first announced that it was making Watership Down, the mini-series was supposed to air in 2017.

However, the joint production with Netflix is finally due to be shown on BBC One at Christmas 2018 in two feature-length episodes.

Who's voicing the characters? 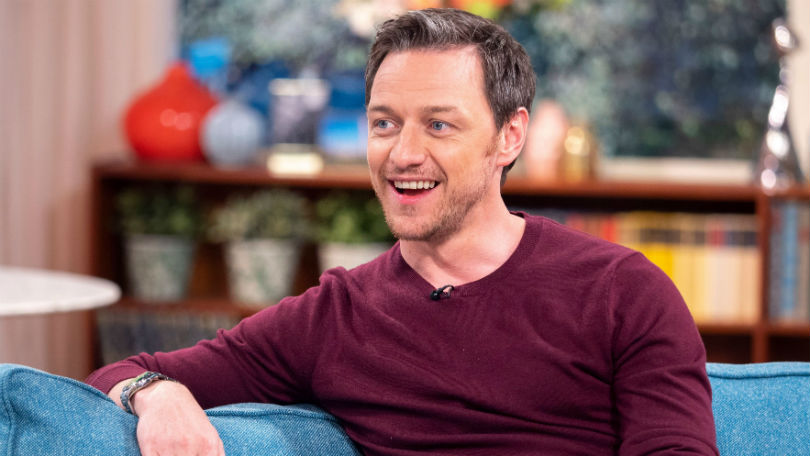 The animated production has had some of screen’s biggest stars queuing up to voice characters.

Daniel Kaluuya (Get Out, Black Panther) plays Bluebell, Rosamund Pike (A Private War, Gone Girl) is The Black Rabbit Of Inlé, and Peter Capaldi (Doctor Who, The Thick Of It) is the seagull Kehaar. 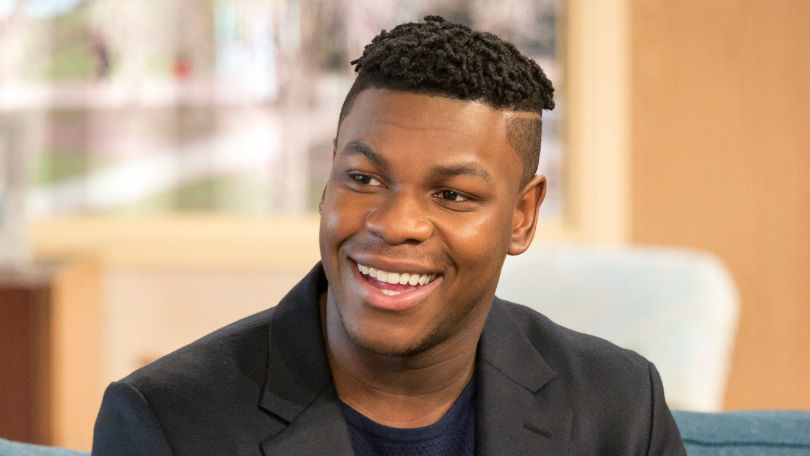 [Read more: The best Netflix shows to binge on in November]

Also on board are Henry Goodman (Genius, Snatch) as Blackavar, Tom Wilkinson (The Happy Prince, Selma) as Threarah, Lee Ingleby (The A Word, Innocent) as Captain Campion, Charlotte Spencer (Line Of Duty, Glue) as Nettle, and Daniel Rigby (Flowers, Sick Note) as Dandelion.

The cast is completed by Sir Ben Kingsley as General Woundwort, Freddie Fox as Captain Holly, Anne-Marie Duff as Hyzenthlay, and Miles Jupp as Blackberry. 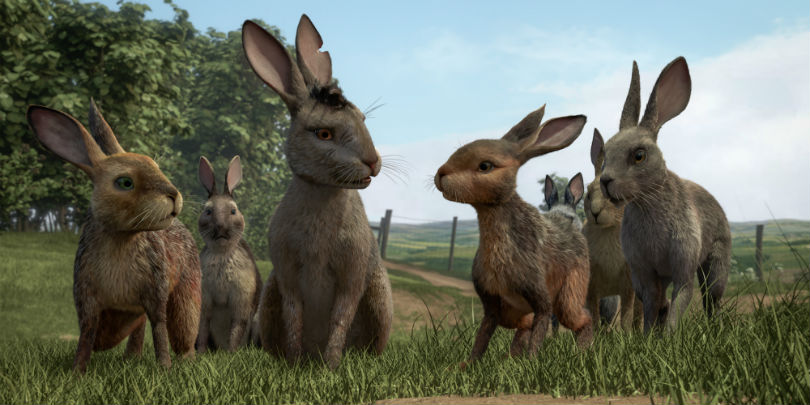 Most of us will be familiar with Watership Down’s emotion-filled adventure which follows a band of rabbits as they go in search of a new home in the English countryside.

The animals are led by a pair of brave brothers, who give up Sandleford Warren for a promised safe haven away from the dangers that have been plaguing them.

Humans are starting to encroach on the rabbits’ home, so they set off for pastures new – but must face all kinds of terrifying and deadly adversaries along the way.

Richard Adams’ story is full of heartbreaking moments, so prepare for the weepiest Christmas since Matthew Crawley was killed off in Downton Abbey.

How is Sam Smith involved? 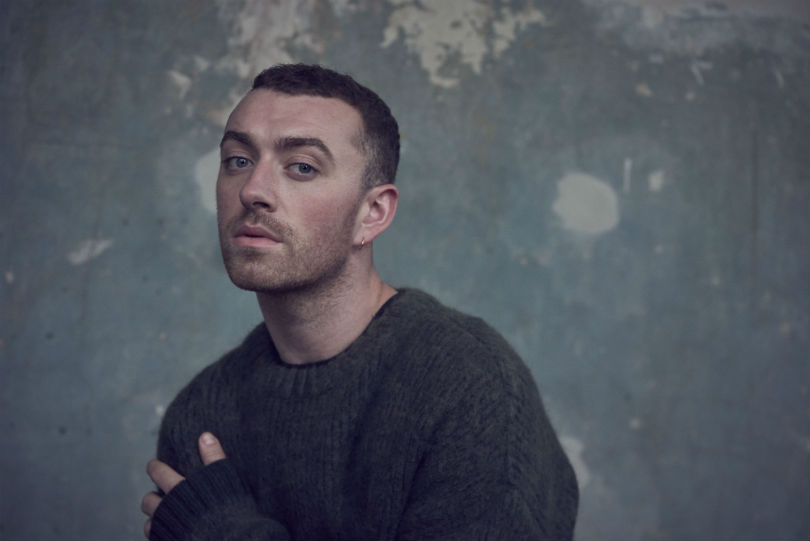 As if the production couldn’t get any more starry, Grammy, Brit, and Oscar-winning singer Sam Smith has signed up to sing the theme tune.

He has written an original song inspired by Watership Down, called Fire on Fire, which will be used as the theme for the series.

Sam said: “I am so excited and honoured to be a part of this new adaptation of Watership Down. This story is so powerful and timeless, and it has been thrilling to work with Noam (Murro, director) and his team and the incredible Steve Mac on this song for it. I hope everyone loves it as much as I do.”

An interview with director Noam Murro

You've been developing this project for a while. What is it you love about Watership Down?

A friend actually introduced me to the novel. I wasn’t familiar with it, but after reading the book I immediately connected with its themes and characters. Watership Down began as a story Richard Adams told his daughters on car rides through the English countryside. What strikes me is how something that started out so simply was able to have such a lasting influence. How something that was never meant to be anything grand or thematic became both of those things. It’s a universal story that is still relevant today, touching on timeless themes: the meaning of home, migration, who we are and how the stories we tell shape our society. It’s rare to work on a project that is so beloved and held in such high esteem by an entire culture. I am grateful for the opportunity and excited to reintroduce the classic story to modern audiences.

Why adapt it via the medium of television rather than film?

Adapting such a seminal book is always a challenge. Audiences have a profound relationship with Watership Down, especially in the UK, so it was important that we protected the integrity of the story and people’s relationship with it. Narratives for adults have largely moved onto the small screen where they’re allowed to dive deeper and play to a broader attention span. The story itself is dark and complex, but we were never asked to sterilize it. That freedom allowed me to create a truthful account of a novel that was originally intended for children but championed by adults. It operates on both levels.

What makes our adaptation of Watership Down different to previous version?

Watership Down is a story that has always been told with a gravitas and a maturity that is inherent within its text. What they didn’t have before is the platform to investigate the text on a deeper level. And they didn’t have the technology that allows us to blur the line between what was once only possible in live action films, but is now achievable in the world of animated storytelling. With this adaptation I wanted to create a dramatic, cinematic experience for the series with its own original aesthetic. Working in this medium with an incredible group of artists provided the tremendous opportunity to do just that.

What makes the story Watership Down still relevant to a 2018 audience?

Watership Down will always be relevant. Turn on any news channel and you’ll find the answer. The brilliance of Watership is that it uses a tale about migrant rabbits to hold a mirror up to the human experience, which is a cyclical journey that we can all relate to.

For one, you can wear pyjamas to work! But whatever you’re dressed in you’re always looking for the emotional truth of any given moment - whether that truth is delivered by a voice or a live action performance doesn’t matter. The tremendous talent of our cast and their personal connection to the source material allowed them to transcend the perceived limitations of any medium.

Watership Down comes to BBC One this Christmas.

Don’t miss it with BT TV – look out for it on the BBC iPlayer app and Netflix.