When is Bodyguard starting on the BBC? Who is in the cast? What is the plot?

Find out more about the exciting new drama series that’s coming soon to BBC One.

The BBC takes its latest thriller series into the corridors of power with Bodyguard, the tale of a security man and his role in protecting a government minister.

With a tense plot and an impressive cast (Keeley Hawes and Richard Madden), it’s sure to be a hit – find out all you need to know about it with our guide to the series.

The trailer suggests that the series will tap into discussions around terrorism, corrupt politicians and it looks like Richard Madden's character will have to decide whether to stand by his job or his beliefs in protecting Home Secretary Julia Montague (Hawes).

When does Bodyguard begin on TV?

Episode 3 continues the story on Sunday, September 2 at 9pm.

What is Bodyguard about?

First off, it’s not the TV remake of the classic Whitney Houston movie, The Bodyguard.

The bodyguard in question this time is war veteran David Budd, who has been assigned to protect Home Secretary Julia Montague.

David is known for his heroic nature but can also be volatile, and his new role away from the Army is working for the London Metropolitan Police’s Royalty and Specialist Protection branch.

But working with Julia is a test of his character as he finds himself torn between his duty to protect her and his beliefs, which are at odds with hers. Could he become her biggest threat?

The series has been created by Line of Duty writer Jed Mercurio, so we’re expecting meaty dialogue and challenging storylines. 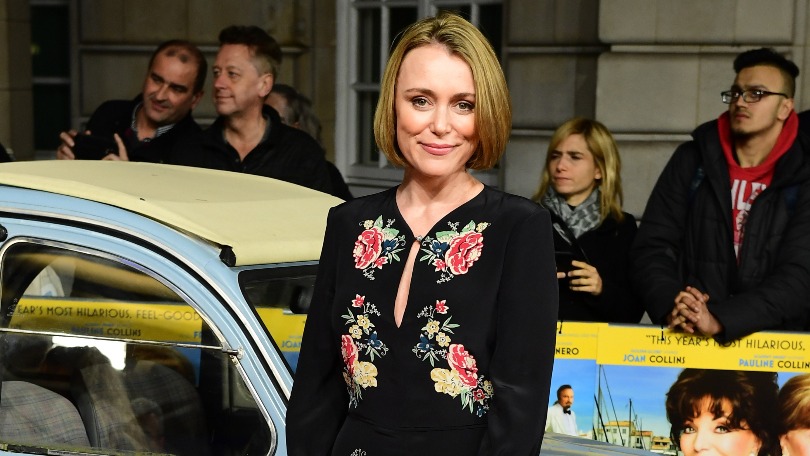 Starring as bodyguard David is Richard Madden, who has appeared in Game of Thrones as Robb Stark, in Disney's 2015 live-action Cinderella as the Prince, and in the opening episode of Channel 4's sci-fi anthology series Electric Dreams.

He said: “I’m very excited to be working with Jed Mercurio again and thrilled to be working with Keeley Hawes for the first time. Jed has created a remarkable story that resonates with the very heart of modern-day London and real characters trying to survive in this world.”

Richard is joined by Keeley Hawes as Julia, whose previous roles include Line of Duty, Spooks, The Missing, Ashes to Ashes and The Durrells.

[Read more: All you need to know about Baptiste]

Keeley said: “I’m delighted to be working with Richard Madden and once again with Jed Mercurio, and the hugely talented team behind Line Of Duty. Bodyguard is such an exciting project. I can’t wait to get started.”

Writer Jed previously worked with Keeley on Line of Duty and Richard on Lady Chatterley’s Lover.