Where is Endeavour filmed? Find out more about the locations behind the detective series

Discover the settings of the hit ITV police drama.

Inspector Morse prequel Endeavour is about to return to screens for a sixth series, revisiting its familiar haunts.

The Morse spin-off, which follows the popular fictional detective’s earlier career, aims to stay as faithful as possible to its inspiration, so fans of the programme that starred John Thaw are sure to recognise some of the settings actor Shaun Evans’ character finds himself in.

Get to know the filming locations used for the ITV series with our guide to where the show is set.

Where is Endeavour set?

Inspector Morse fans will be well aware that the detective’s home town of Oxford is as integral a part of the story as any of the characters.

Being in Oxford is an even more of a must for the tale of Morse’s earlier career, as it picks up when the young policeman has just abandoned his studies at the university to join the force. 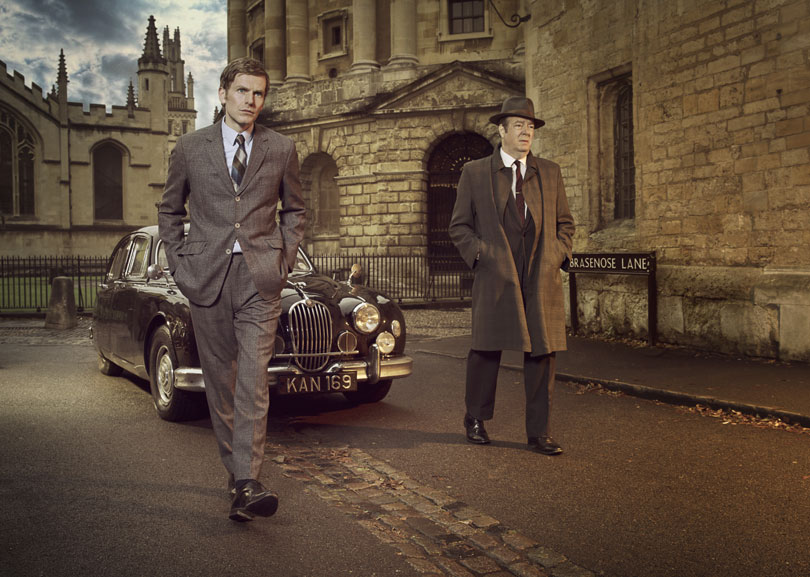 Oxford’s atmospheric buildings and streets make for the perfect backdrop to the mysteries that Morse investigates.

Series six will take in some new rural locations as at the beginning of the episodes, the team have been split up throughout Oxfordshire with the restructuring of the force, before eventually being reunited back at Cowley Police Station.

Which famous locations has the series filmed at?

Whether or not you’re familiar with Oxford, you can’t fail to recognise some of the settings in which the characters find themselves.

For example, the university’s Bodleian Library which has featured in the programme has also been a backdrop for films including the X-Men series, The Golden Compass, and The History Boys. 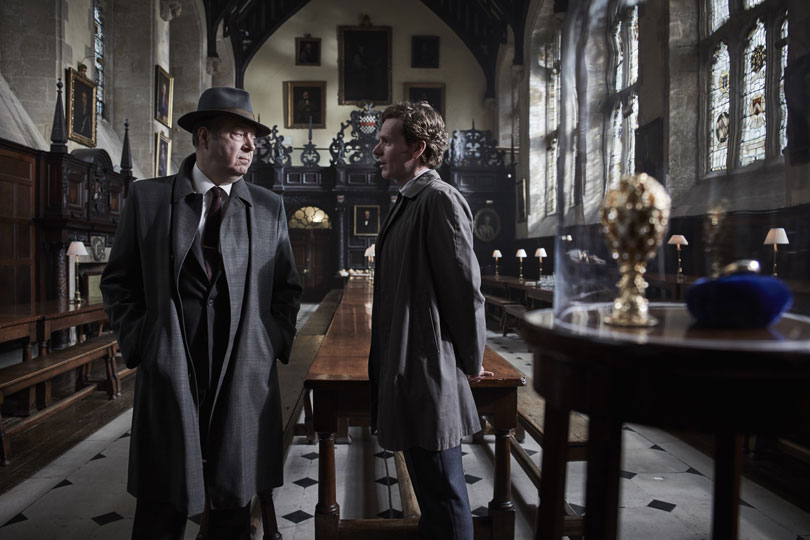 Another university building synonymous with the drama is Christ Church College, which was used in the very first episode of Endeavour. The Harry Potter films based their dining hall on its great hall, making it even more familiar to viewers.

[Read more: Test your Inspector Morse knowledge with our quiz]

Look out for the grand old buildings of the Sheldonian Theatre and Radcliffe Square – the former was converted into a 1960s dance hall for Endeavour, and the latter had a vintage bus parked in front of it to create a convincing period setting.

Oxford’s Bridge of Sighs is a 1914 replica of the world-famous Rialto bridge in Venice, and was the scene of filming for the fourth series of Endeavour.

And of course, we can’t forget the magnificent Randolph Hotel which welcomed Morse for a drink so often that there is even a Morse Bar there.

Which pubs can Endeavour be spotted drinking in?

Morse is known for his love of a good beer, so you’ll often see the pubs of Oxford featured in Endeavour.

If you’re planning a themed pub crawl around the area, be sure to take in the White Horse, the King’s Arms, the Eagle and Child, the Bear Inn, and the Lamb and Flag – all of which you might recognise from episodes of the show.

[Read more: Where is Shetland filmed?] 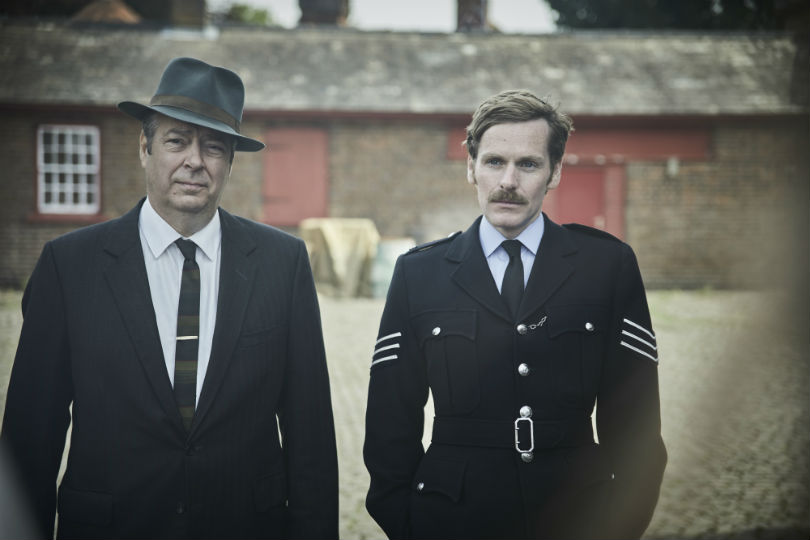 Are there any scenes outside of Oxford?

Interestingly, Cowley Police Station – the base for Morse and his colleagues – is one of the few filming locations that isn’t actually in Oxford.

Londoners may think the exterior shots of the station look familiar, and that’s because the building is really in Enfield.

The outside of Prytaneum Court, the old Southgate Town Hall, is used as the façade of the station, although it’s now been turned into flats.

Endeavour returns on Sunday, February 10 at 8pm to ITV.