Where is Peaky Blinders filmed? The locations of the BBC gangster drama

With the fourth series of Peaky Blinders about to hit the screens, find out about the locations used for the hit BBC drama.

The BBC drama Peaky Blinders centres on the lives of a fictional Birmingham-based gangland family called the Shelbys.

The show, which begins a new six-part run on BBC Two on Wednesday November 15, features a cast including Cillian Murphy, Helen McCrory and Tom Hardy. They are joined in series four by Oscar-winning actor Adrien Brody, who takes up the role of formidable gang leader Luca Changretta.

[Read more: Peaky Blinders season 4: Everything we know so far] 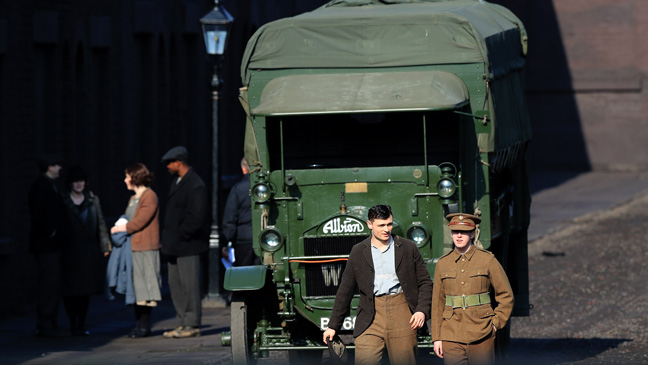 However, despite being set in post-World War I Birmingham, many of the locations used during filming for the latest season of Peaky Blinders were not actually in the city.

The nearest location to Birmingham used was the Black Country Living Museum in Dudley (pictured below), a venue which was employed in the previous three series, and features again in the upcoming series. 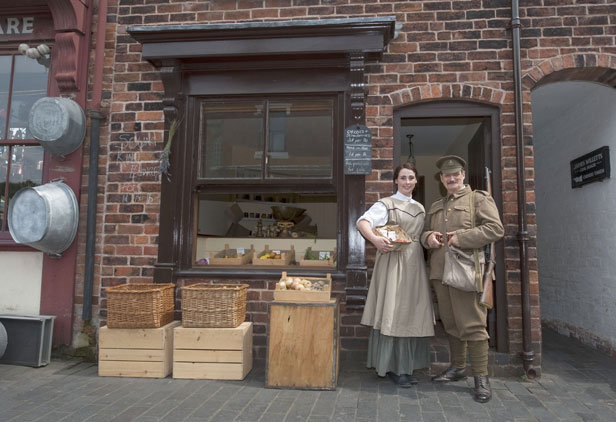 Many scenes in series four were shot across various locations in Liverpool. These include Powis Street in Toxteth - yards from the birthplace of Beatle Ringo Starr in the adjacent Madryn Street - and the National Trust-owned site of Formby, where actors Murphy and Hardy were spotted filming on Freshfield Beach. 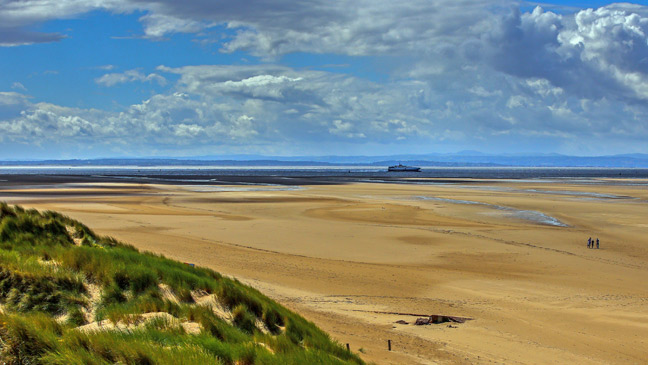 Port Sunlight in Wirral - a model village build in the 1880s for employees of Lever Brothers - is used as the setting for the Sutton Coldfield house of McCrory’s character, Aunt Polly.

The trend for filming Peaky Blinders in Liverpool is not a new one. The city has been used extensively in previous series, with areas including Falkner Street, Rodney Street and Stanley Dock all imitating the early 20th-century Midlands. 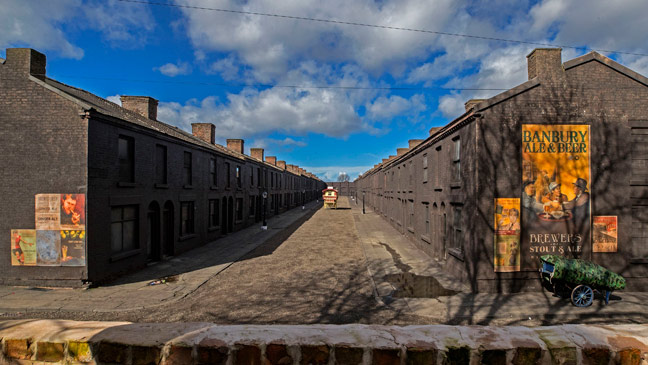 Episodes depicting London have in the past been filmed in Bolton, while Ellesmere Port in Cheshire was the setting used as Camden Lock in earlier series. A large part of the second season was filmed in Manchester, with locations there including the Town Hall and Victoria Baths.