Where is Shetland filmed? Find out more about the detective drama’s location

You may be surprised to discover that the BBC series isn't entirely filmed on the island archipelago that shares its name.

Popular Scottish detective drama Shetland is making its return to BBC One for a fifth series of gripping crime stories set against stunning coastal backdrops.

But how much do you know about the place where the programme is filmed – and is the location really where it claims to be?

Discover all you need to know about where Shetland is set - the answer may surprise you.

Where is Shetland set?

Crime drama Shetland first aired in 2013 and introduced audiences to the beautiful archipelago of the Shetland Islands.

Douglas Henshall plays Detective Inspector Jimmy Perez, who arrives on Shetland to start a new life with his young daughter as a single parent but ends up investigating more than his fair share of grisly murders. 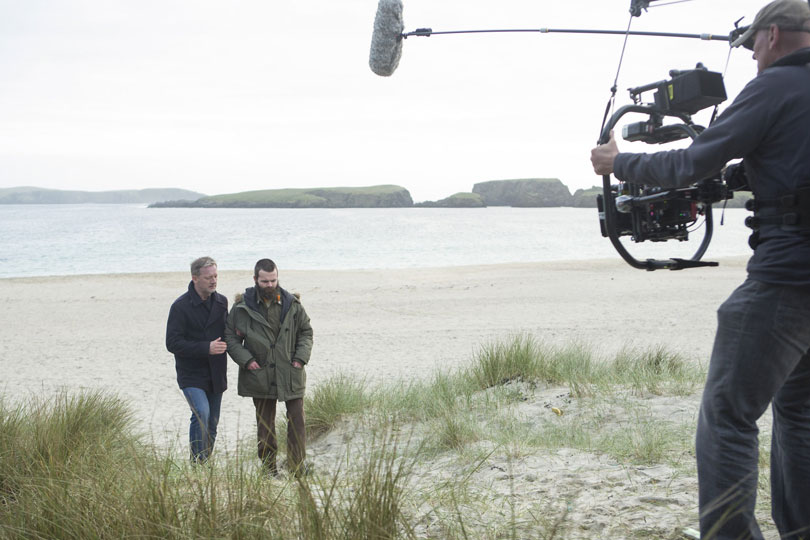 The actor said he thought people like to watch the programme in part because of Shetland itself.

“Not only because it’s beautiful but because it’s like another character in the show," he said. "I think people are drawn to the place because they imagine themselves there.”

Shetland is based on a series of novels by author Ann Cleeves.

[Read more: Where is Death in Paradise filmed?]

Where is Shetland really filmed?

While the series may do a great job of making it look as though the actors became like locals on Shetland, like many other programmes, the reality was a bit different.

Actually, a lot of Shetland is filmed on mainland Scotland, especially in Glasgow and in other areas where the scenery and buildings resemble those of the islands. 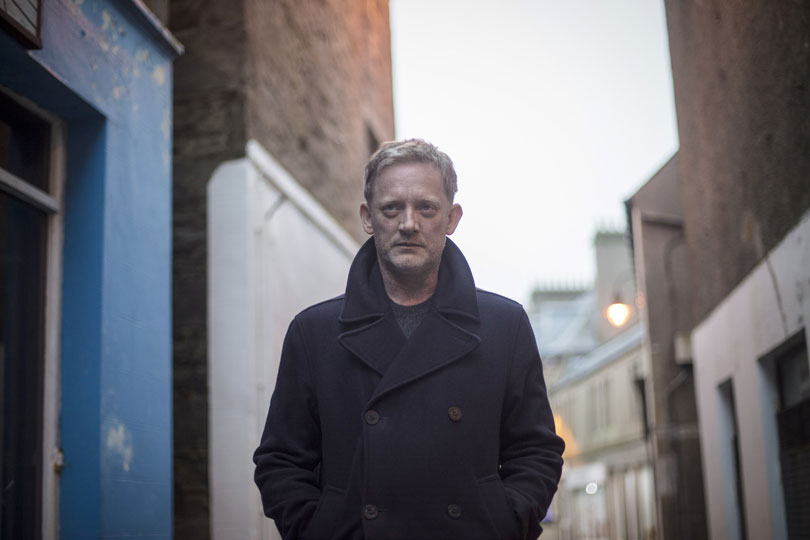 The series has been known to film before in Kilbarchan, Renfrewshire; Barrhead, where Henshall grew up; and in Ayr and Irvine, North Ayrshire.

However, the show does film some scenes on Shetland, mostly in the capital and only town, Lerwick.

In the run-up to the fourth series, the cast and crew were spotted in the Lodberries area and on Commercial Street, and filming also took place on the NorthLink ferry approaching Lerwick and at the village of Wester Quarff five miles south of Lerwick. 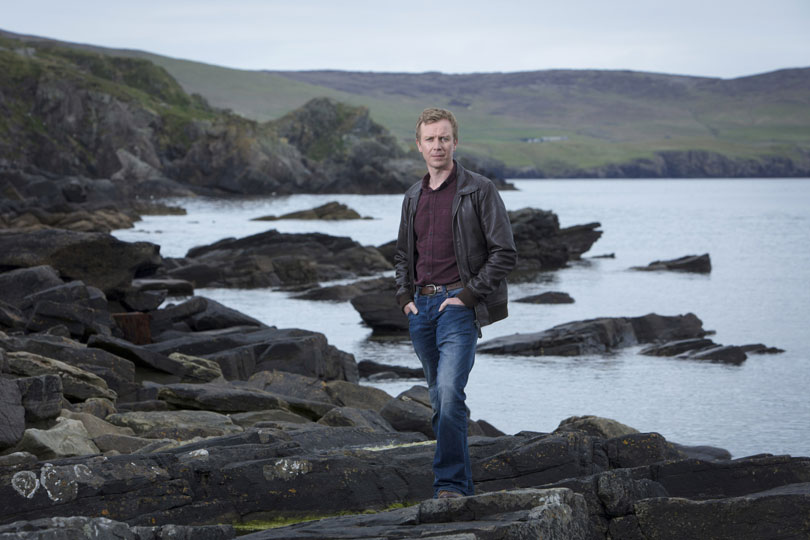 Series four went on location to Norway, so fans got to change things up with a bit of a Scandi-noir feel.

We know that series five begins with a jogger discovering a severed hand on the beach, so this time we'll be back in the show's familiar coastal locations.

Douglas told the Daily Record: "My character’s house is actually in Kilbarchan, the interior of a couple of crofts are here (in Irvine, Ayrshire) and the police station is in Barrhead.

"There’s a fish factory where a lot of the story happens, too, and that’s in Ayr.”

He continued: "We’ve found some places that pass as Shetland. Avoiding trees, mainly, but with similar landscapes."

Where is the real Shetland?

If you’re thinking of paying the real Shetland a visit after being inspired by the show, you’ll need to head northeast of Scotland to find the archipelago.

The collection of around 300 islands lies between Orkney and the Faroe Islands, at the area where the Atlantic Ocean and the North Sea meet.

The largest of the islands, known as Mainland, is home to almost 19,000 of the islands' population of around 23,200, but there are also 15 others that are inhabited including Whalsay, Yell and West Burra. And you’ll be pleased to know that the murder rate is nowhere near as high as the series would have you believe.

[Read more: Find out where Cleaning Up was filmed]

Shetland begins on Tuesday, February 12 at 9pm on BBC One.

Never miss an episode of Shetland with BT TV - catch up via the BBC iPlayer app.