Where was Ordeal by Innocence filmed? Get to know the locations of the BBC drama

The period drama shows a wealthy family estate that is the scene of a horrific crime. But where was it filmed, and what did the cast think of the location?

The BBC’s new period drama adaptation Ordeal by Innocence perfectly recreates the setting of a wealthy English family in the 1950s.

But where did the cast and crew travel to for their shoot, and what did they make of the real-life location?

[Read more: All you need to know about Ordeal by Innocence]

Read on to find out all you need to know about the murder mystery’s location.

Where is Ordeal by Innocence set? 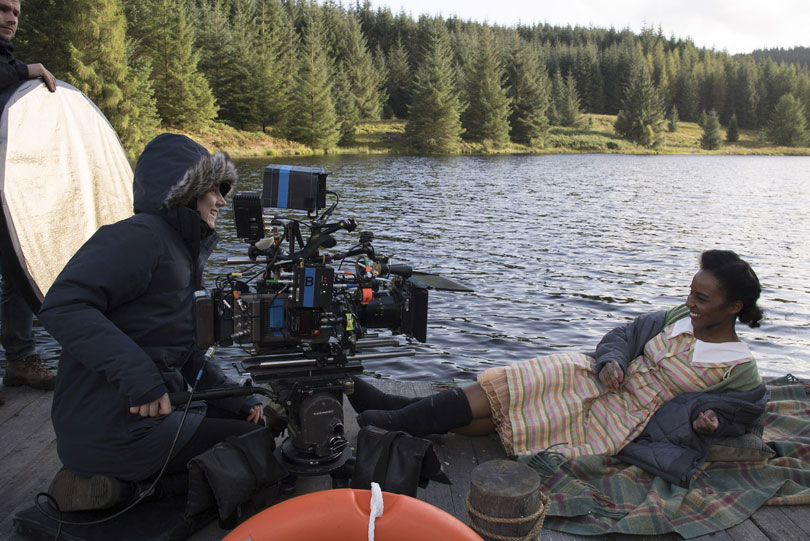 Rachel (played by Anna Chancellor) is brutally murdered at Sunny Point and her adopted son Jack is accused of the murder, but the arrival of a mysterious stranger reveals that he couldn’t have been the killer – meaning the real culprit is still somewhere in the house.

[Read more: Who is starring in Ordeal by Innocence?]

Where was Ordeal by Innocence filmed?

The real estate used in filming is actually in Renfrewshire, Scotland, at the coastal estate of Ardgowan House near the Firth of Clyde.

Although the Ardgowan estate has belonged to the Stewart family since the 15th century, the current grand house was not built until the late 18th century.

These days, the house is available for guests to stay in, is used as a wedding venue, and is a popular filming location with past projects including Jonathan Creek, Still Game, and drama-documentary Van Gogh: Painted with Words which starred Benedict Cumberbatch as the artist.

What did the stars think of Ardgowan House? 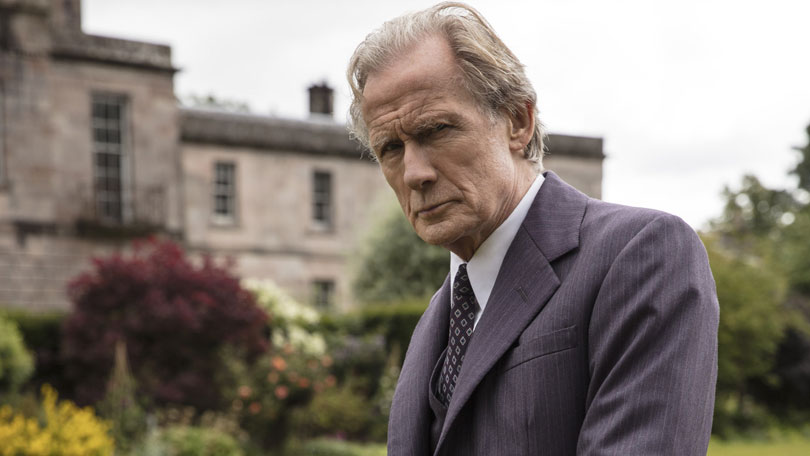 The choice of location certainly seems to have been a hit with the cast of Ordeal by Innocence, who gave glowing reviews of Ardgowan House and the Scottish countryside.

Bill Nighy, who stars as Rachel’s husband Leo, said: “Ardgowan House was a wonderful location to be in. There were some very interesting corners within the house itself, it really feeds in to your character’s feeling of status and it is such a beautiful spot.

“Leo’s study, with its big desk, was extremely beautiful and it really gave you that feeling of how they lived then and how privileged they were. The attention to detail is quite unique with the Egyptian artefacts that are around the place. Rachel’s study was also pretty impressive.”

Anthony Boyle plays accused son Jack and was wowed by the grandeur of the house.

He said: “Suffice to say I didn’t grow up in a house like the one we filmed in. The complete opposite in fact and to see how vast it is here is alien to me. These big houses can feel very isolating as opposed to the two up, two down that I came from.”

Poldark star Eleanor Tomlinson, who plays Jack’s older adopted sister Mary, agreed about the feeling of loneliness in such a large place.

She said: “Ardgowan House is the most gorgeous house yet there’s so much space in it that it almost seems lonely. It was the most perfect fit for the backdrop to the story.

“There is an austere feeling to the house and it almost seems too big and grand; a hint that Rachel and Leo aren’t paying attention to what’s really important. For them it’s more about the style of the house than their children’s welfare.”

However, the cast also thought it was a privilege to be able to spend time living in such an unusual place.

Luke Treadaway, who plays the mysterious Dr Arthur Calgary with an alibi for Jack, said: “I loved it. When I knew I was doing this you envisage a beautiful house you’re going to be spending weeks in filming and it didn’t disappoint.

“I loved being on location for a few weeks, in a real house where you know that this bedroom leads to that hallway. It definitely helps connect it all and feel like you’re really in a house as opposed to a set with no roof.”

How did the location help to set the scene? 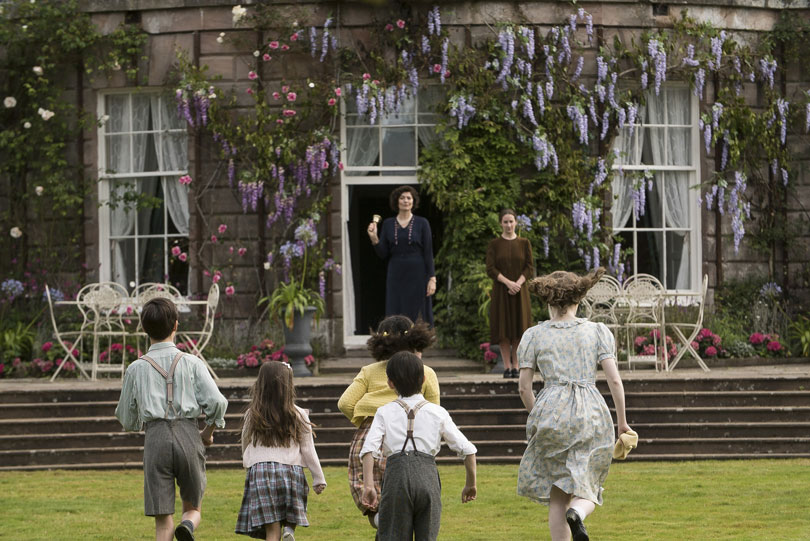 Finding the perfect setting for the period thriller was of huge importance to writer and executive producer Sarah Phelps.

She explained: “You have a pressure cooker and with a family house like this, every inch of it is filled with memory and meaning.

“In Sunny Point they are still dominated by the absence of Rachel and the dynamic that informs their whole family and all the secrets they are trying to keep. It really does help because there isn’t anywhere where they can go.

“I always found that whatever you’re doing, if you can keep people in that pressure cooker, and deprive them of sleep they will do quite interesting things.”

Ardgowan House, which stood in for Sunny Point, effectively became another character in the series – and one that reflected back to Rachel’s problems.

Sarah said: “Sunny Point is the name of a house you give when you want everyone to be happy and the thing is, you can’t click your fingers and make people be happy. That’s what was intriguing to me about writing Rachel, was how badly she wanted people to be happy.

“In terms of structure, what was most important about Sunny Point was that there was this sense that the staircase was where everything happened, that it had this atrium feeling, where a scream could travel up a staircase and be heard by everybody.”

Ordeal by Innocence begins on Sunday, April 1 at 9pm on BBC One.

Never miss an episode of Ordeal by Innocence with BT TV – catch up via the BBC iPlayer app.