Who are The X Factor judges? Confirmed line-up and latest rumours

Find out who will be making or breaking careers on the talent show.

It’s the most coveted job in reality TV – and this year, Simon Cowell has signed up some brand new X Factor judges to help him choose music’s next superstar.

Robbie Williams, Ayda Williams and Louis Tomlinson were confirmed as the new judges this week and the auditions start on July 18th at Wembley.

[Read more: Where are the X Factor winners now?]

[What is Simon Cowell's The Greatest Dancer and when does it start?]

Here is the official 2018 judges lineup 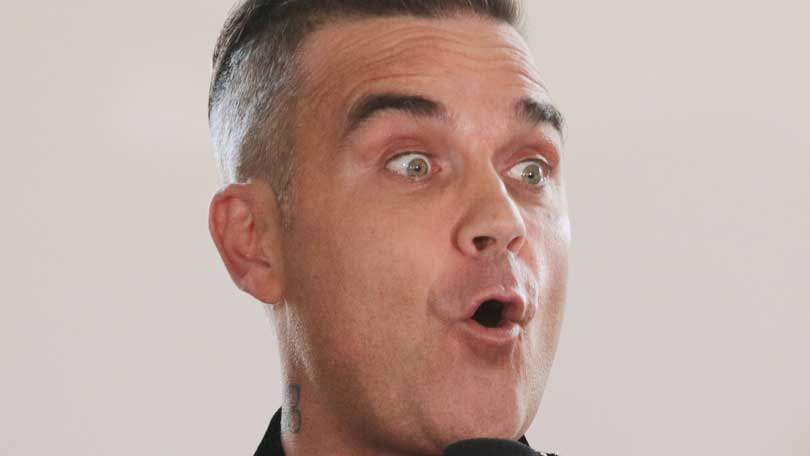 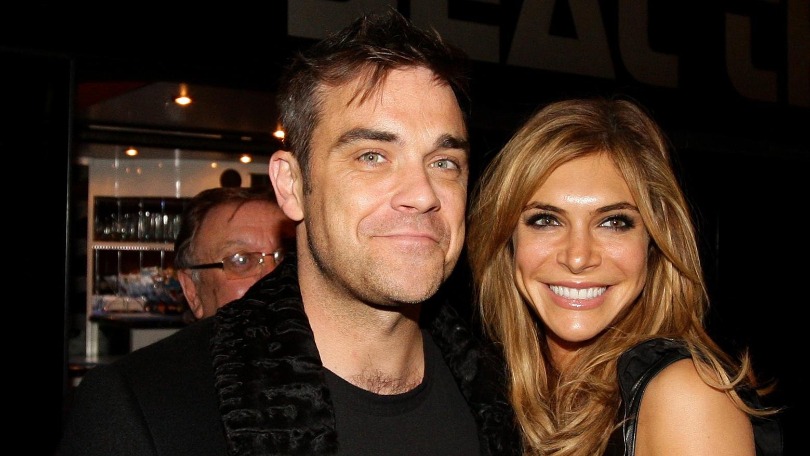 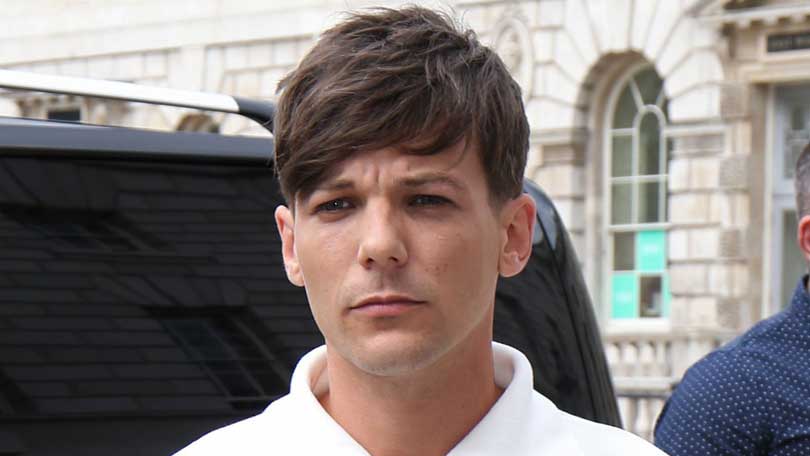 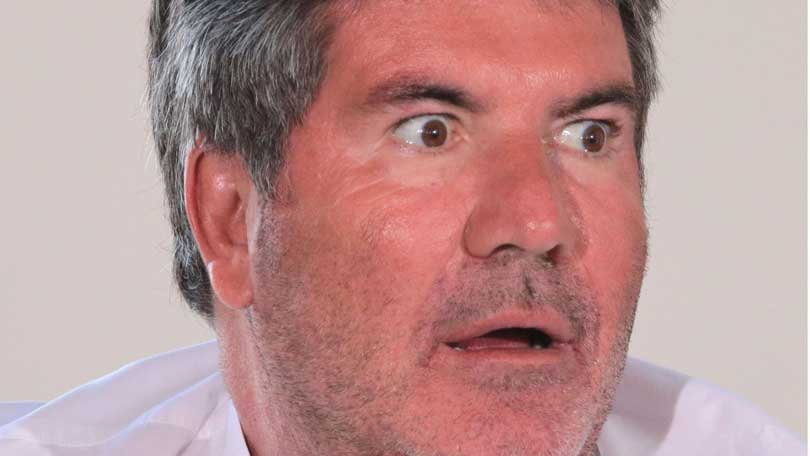 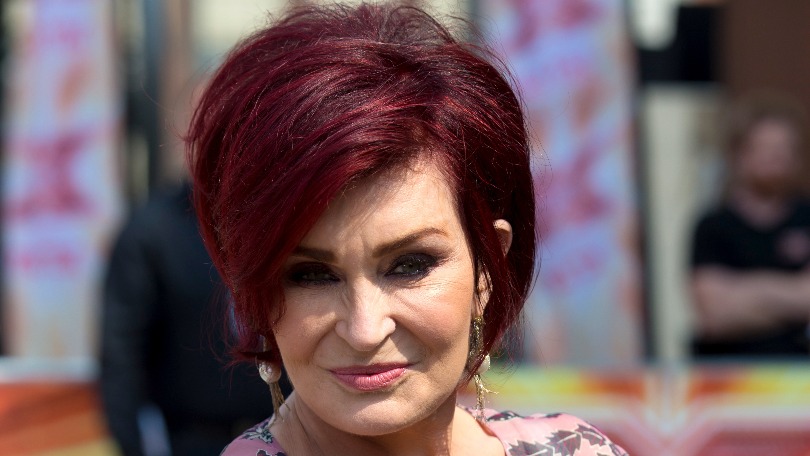 ITV has said that they are ushering in “a new era” for the contest, and that Sharon will have “an exciting new role”.

Sharon said: “I can’t wait to get back to the judges’ desk. I love the new format.” 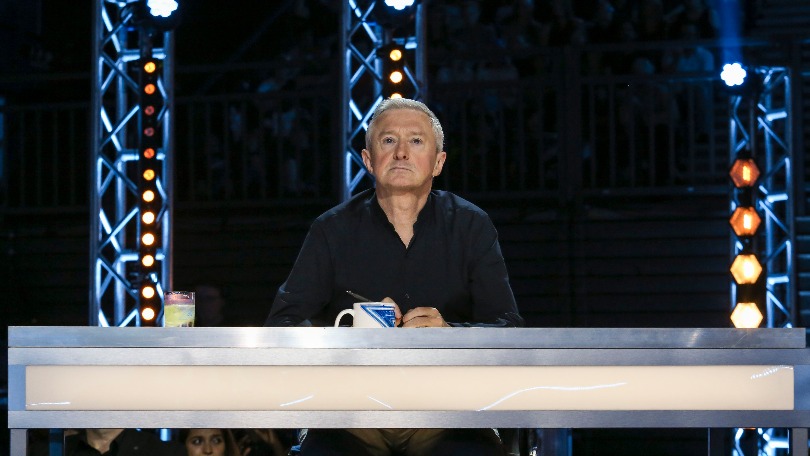 In a big shock for fans of the programme, X Factor stalwart Louis Walsh’s departure from the show has been announced.

We’ve been here before with Louis – he tried to quit mid-series in 2005 before being convinced to return for the very next show, and in 2007 was briefly bumped from the panel in favour of choreographer Brian Friedman but was brought back after just a few days.

It seemed that Louis had expected to be starring in The X Factor again as he had told the Daily Mirror: "I have a signed, water-tight contract, as has Sharon. Of course you'll see us back on the show. Sharon and I have a three-year contract, and we've only done two, so this will be our third year. Simon doesn't break contracts."

But ITV has now revealed that he won’t be back, with Louis commenting: “I’ve had a fantastic 13 years on The X Factor but the show needs a change and I’m ready to leave. 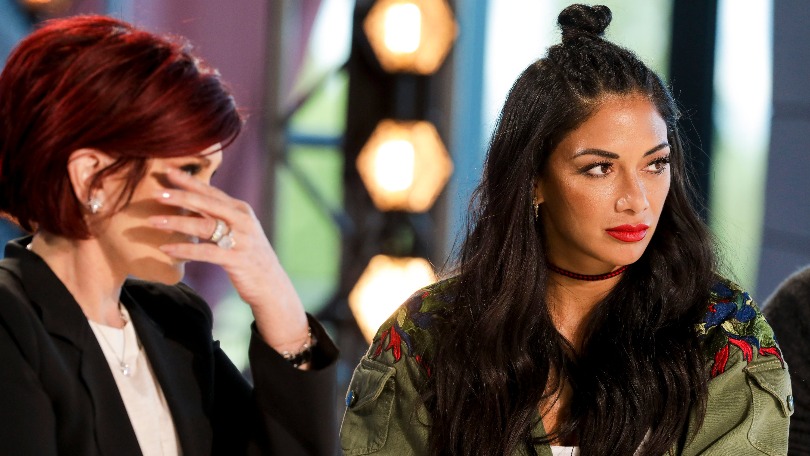 Former Pussycat Doll Nicole Scherzinger is always a popular choice with viewers and injects a lot of life into the show, but she won’t be returning in 2018.

Nicole didn’t have a contract that continued past the end of the 2017.

The X Factor will return in the autumn.