Who are Torvill and Dean? Everything you need to know about the ice dance champions turned Dancing On Ice judges

Jayne Torvill and Christopher Dean have been ice dancing favourites for two generations - first as Olympic champions and now as stars of ITV's Dancing On Ice.

Jayne Torvill and Christopher Dean skated into the hearts of Britons in the 1980s when incredible ice dance routines like Barnum, Mack and Mabel and their iconic Bolero earned them European, World and Olympic glory.

Some 20 years after those historic sixes in Sarajevo, a new generation became fans of the duo as they reunited for Dancing On Ice, ITV's celebrity skating show. The programme came to an end in 2014 after nine series but is returning to our screens in January, with T&D - as the show's host Philip Schofield has dubbed them - moving from the role of supportive mentors to hard-nosed head judges.

[Dancing On Ice 2018: Who are the celebrity contestants?] 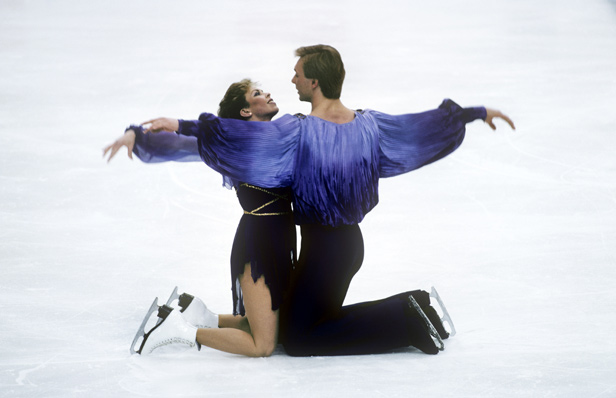 But who are Jayne Torvill and Christopher Dean, and why are they so well loved?

Who is Jayne Torvill?

Jayne Torvill was born on October 7, 1957, and grew up in Nottingham. She worked as an insurance clerk at Norwich Union before finding fame as an ice dancer. Jayne now lives in East Sussex with her son Kieran and daughter Jessica.

How did she get into ice dancing?

Jayne got into ice dancing following a school visit to an ice rink at the age of eight. In 1971, aged 14, she became the British National Pairs Champion with her partner Michael Hutchenson. After parting from Hutchenson, Jayne then skated on her own before joining up with Christopher Dean in 1975. After coming fifth in the 1980 Winter Olympics, they both gave up their day jobs – Chris was a police officer - to skate together full-time.

Who is Christopher Dean?

Christopher Colin Dean was born on July 27, 1958 in Calverton, Nottinghamshire.

How did he start skating?

Christopher left school at the age of 16 and joined Nottinghamshire Police. During police cadet training his schedule often clashed with his skating training sessions, so the pair practised during his time off. Christopher was the chief choreographer for the Torvill and Dean team. 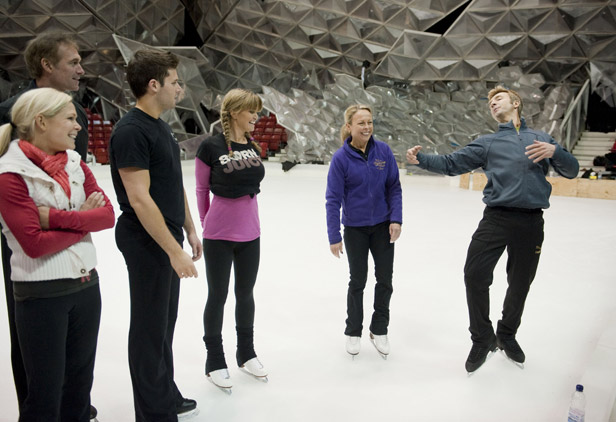 What did they win?

Torvill and Dean were British Champions seven times, European Champions four times and World Champions in 1981, 1982 and 1983 with inventive routines that incorporated music and narratives from the West End musicals Mack and Mabel and Barnum. They  were awarded MBEs in 1981.

But it was their free programme performance at the Sarajevo Winter Olympics in February 1984 that made Torvill and Dean world-famous. The pair received 12 perfect 6.0 marks for the Bolero. It was also one of the most popular achievements in the history of British sport, with a British television audience of 24 million people tuning in to watch the performance.

A month later the pair were crowned World Champions for a fourth time with the same Bolero routine in Ottowa, Canada, and their golden year was completed when they were voted BBC Sports Personality of the Year in December – the first and only pair to have won this individual award.

Torvill and Dean turned professional after their World Championships win, meaning they couldn't compete in the Olympics again, but toured the world with an ice dance show that they helped choreograph themselves.

They also worked with other ice skaters including Canadians Isabelle and Paul Duchesnay, who took silver at the 1992 Winter Olympics in Albertville; Isabelle was married to Chris from 1991 to 1993.

In 1993 the International Skating Union relaxed the rules regarding amateurism and Torvill and Dean took part in the 1994 Winter Olympics in Lillehammer, where they won a bronze medal before retiring from competitive skating once more. They were both elected to the World Figure Skating Hall of Fame in 1989. 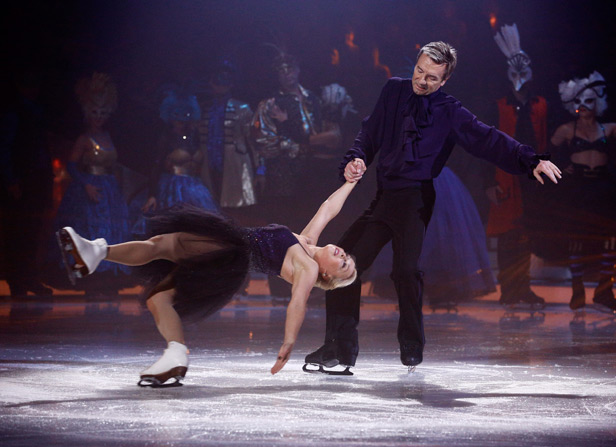 How did they make their comeback?

Torvill and Dean retired in 1998 and were awarded OBEs in the 1999 New Year Honours but came back together for ITV's Dancing On Ice in 2006. The pair originally mentored the celebrity ice skaters, performed a routine at the start of each show – reprising their Bolero in each series finale - and offered commentary on the couples’ routines.

For the programme’s revival from January 2018 they will join the ‘Ice Panel’ of judges alongside choreographer Jason Gardiner and Diversity star Ashley Banjo.

How do Torvill and Dean feel about returning as judges?

The duo are relishing their new roles and told us what they thought they'd be like as judges.

Christopher said: "We’ve got the skating credentials, so people at home will expect us to articulate what we think about the skating part of it. 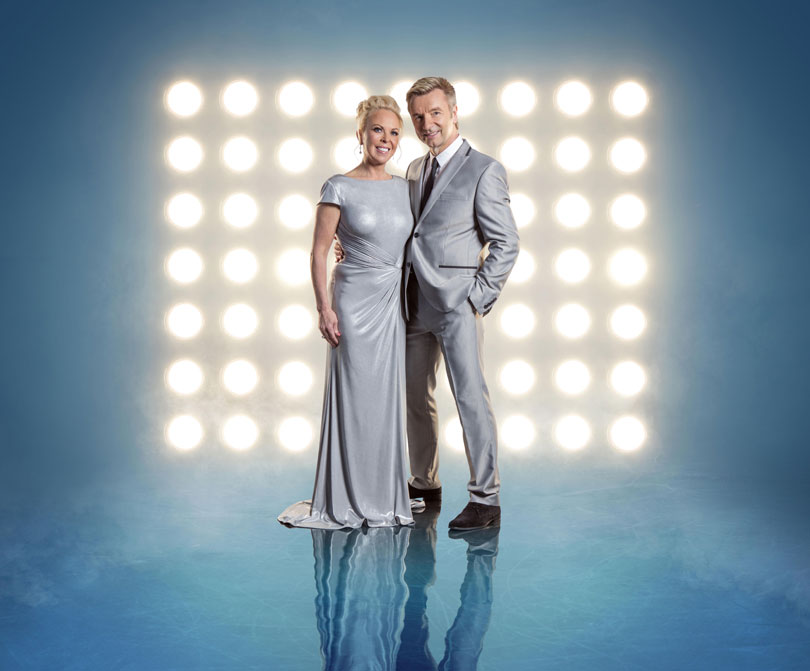 "We always choreographed everything and we also mentored everyone, so we’ve really changed roles from supporting, encouraging and building them up, to critiquing."

Jayne added: "I don’t think it’s possible [to be as nasty as Jason]. But we’ve got to be honest and if someone is not looking so good, we’ve got to say it."

Fans of the skaters' famous Bolero routine are in for some sad news, though - Christopher said: "I don’t think there’ll be any Boleros on TV, but we’re touring afterwards and we haven’t given up our skates yet."

He went on: "We talk almost every day when we’re not skating," and Torvill agreed: "We like working together, we still enjoy that, and performing."

Torvill and Dean are just as excited as us about the show's return, which they've been keeping a closely guarded secret for years.