Who is Adam Collard? Meet the 2018 Love Island contestant and personal trainer

Find out where Adam is from, his relationship history and his thoughts on Geordie Shore...

Adam Collard is a 22-year-old personal trainer and gym director from Newcastle. Here's all we know about him so far - including his link to Geordie Shore...

How does Adam think he'll stand out on Love Island? 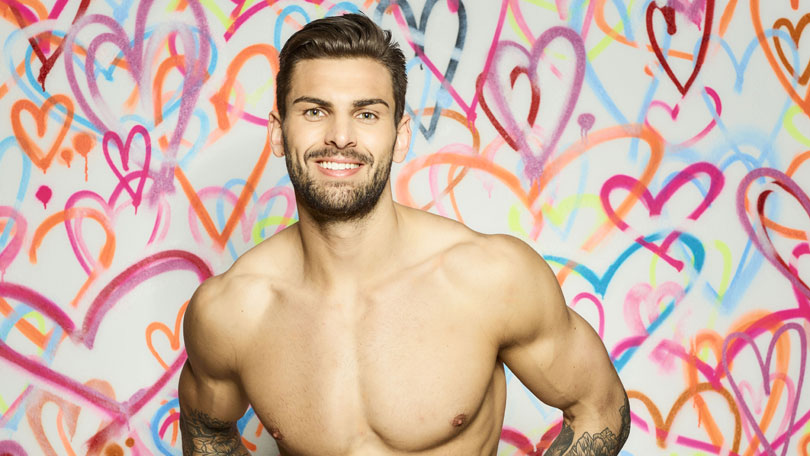 Adam says his good looks and sense of humour will help him stand out in the Love Island villa.

"The way I look makes me stand out a lot. I’m alright looking and tall. I stick out like a sore thumb quite a lot of the time because I’m big, I’m funny when you get to know me where as people usually expect me to be serious," he admits.

What does he think are his best assets?

He thinks his combination of looks and personality will help him get on well with the other Love Island contestants.

I’m tall, I’m dark, I’m in good shape. In my personality, I would say I’m reasonably level-headed, I’m pretty chilled in situations and I don’t get on people’s nerves. I speak to a lot of new people every day through my job and so I can always relate to someone somehow. 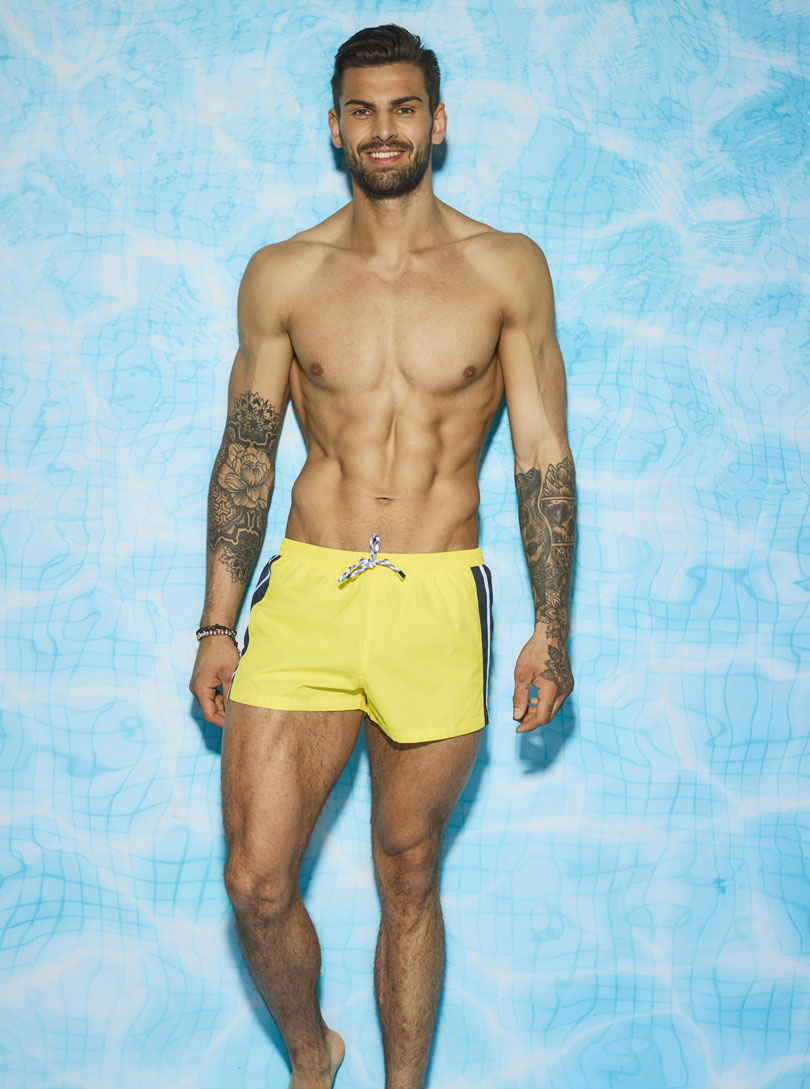 Adam says he's been in a couple of long-term relationships but admits to having cheated in the past.

"I’ve had a couple of relationships where they’ve lasted a year and a half. The one before last which was when I was younger, I did mess her about and cheat on her which caused a lot of arguments but I was a lot younger. The one I was with last, I genuinely thought at the time that I was in love with her and I was completely loyal. I still got a lot of attention but I genuinely didn’t cheat."

Was Adam on Geordie Shore?

As a real-life Geordie, Adam says he had the opportunity to join the Geordie Shore cast but turned it down. He claims to have rejected the chance because he didn't want to be associated with the wild partying Geordie Shore lifestyle.

"I don’t want to come across that way. I love having a laugh and going out but in between all that I’ve got things I want to do with my life as well. I think it’s got worse now, recently. I don’t want to slate the show, but I think Newcastle is more like Love Island than Geordie Shore.”

[How to watch Geordie Shore on BT TV]

However Geordie Shore star Marnie Simpson responded to his criticism of the show on Instagram, slamming Adam with the caption, "Well that's a lie. You auditioned for it every series and got rejected."

Is Adam on social media?

Adam is particularly popular on Istagram and his handle is @adamcollard

How to watch Love Island on ITV2