Who is Carey Mulligan? Surprising facts about the Collateral star

Discover more about the leading actress in the new BBC drama.

Carey is now better known for her Hollywood roles than British TV, having appeared in The Great Gatsby, Suffragette, and Shame, as well as being nominated for an Oscar for her part in An Education.

[Read more: Carey Mulligan on why Collateral is a must-see]

[Read more: Where is Collateral filmed?]

Find out more about the Surrey-raised star with our five fascinating facts about her.

Julian Fellowes tried to put her off acting

When a pre-Downton Abbey Julian Fellowes turned up at Carey’s school to talk about his latest film Gosford Park, she grabbed her opportunity to ask for his advice on breaking into acting.

However, the screenwriter had the disappointing suggestion that she should “marry a lawyer” instead.

Luckily, Carey was not put off and wrote to him for more practical tips, which led to an invitation to a dinner for young actors where she met a casting assistant, ended up auditioning for Pride and Prejudice, and landed her first film role.

She spent her early years in Germany

Carey was born in London, but when she was three her hotel manager father got a new job in Germany and the Mulligan family moved there.

She and her brother Owain went to the International School of Dusseldorf, returning to Surrey when she was eight. 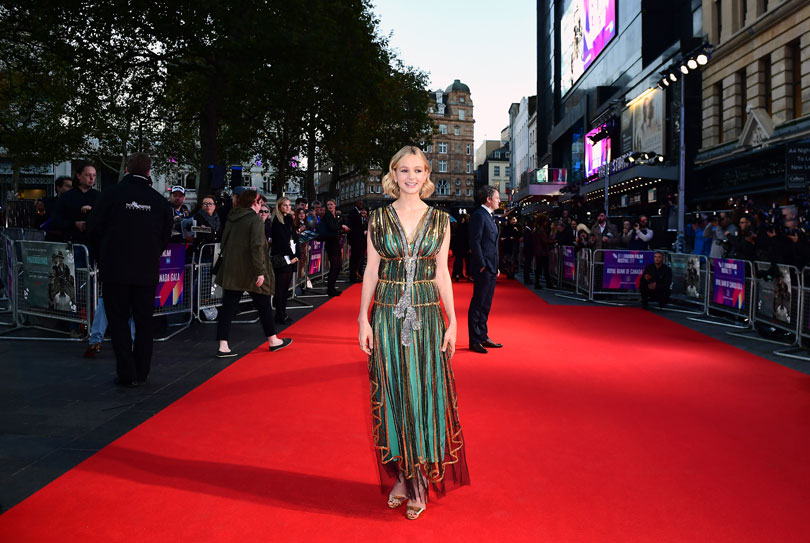 She hates being in the public eye

Despite so determinedly pursuing an acting career, Carey says that she hates being the centre of attention and has been described by those she’s worked with as shy.

She told The Guardian: “Now I don't get so nervous about standing on a red carpet and going to parties; I just get it done, whereas I used to be crippled by fear. Standing in front of a photographer was a nightmare.

[Read more: Everything you need to know about Requiem]

“Now, I've done a talkshow where I wasn't totally freaking out. My publicist said, 'This is the first time you haven't been completely terrified, and you were all right'. Usually I'm weird. I don't have a public persona. And when you go on those shows, you have to present a personality, you have to tell the anecdotes, whatever, and I can't really."

She’s married to her childhood friend

It’s a well-known fact that Carey is married to Marcus Mumford, the lead singer of folk band Mumford and Sons.

But what you might not know is that Carey and Marcus didn’t meet on the showbiz scene – they were actually childhood pen pals who lost touch and then reconnected as adults.

The couple have two children together. 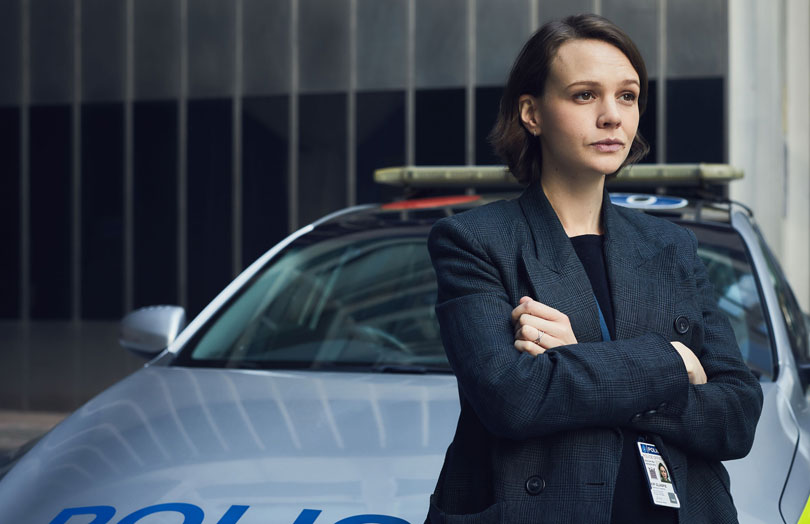 She says she’s changed since becoming a mum

Carey spoke to Harper’s Bazaar about how her attitude to life had changed since giving birth in September 2015 and August 2017.

She said: “I have a huge mortality crisis and get terribly upset that one day I’ll have to leave my children behind. That has crippled me a couple of times since I’ve had kids: the notion that one day they’ll have to be without me.”

But she added that there were also positives: “I used to talk down about myself a lot... you know, 'Ugh, I feel so gross today, I feel so fat today. I look ugly today.' And I just don't do that any more because I don't want my children to feel or talk about themselves that way.”

Collateral begins on Monday, February 12 at 9pm on BBC Two.

Never miss an episode of Collateral with BT TV - catch up via the BBC iPlayer app.