Who is Caroline Flack? Everything you need to know about the Love Island host

Former X Factor host and Strictly Come Dancing champion Caroline Flack is back on our screens as host of Love Island. What else has she presented, and who are her famous ex-boyfriends?

Caroline Flack is back on TV screens this summer as the host of popular ITV2 dating show Love Island.

We found out everything you need to know about her.

Who is Caroline Flack?

She has a twin sister, Jody and a brother, Paul, as well as another sister, Elizabeth.

She first gained public attention appearing as Bubbles on Bo’Selecta in 2002 before starting a career in presenting on CBBC show TMI four years later.

Since then she’s gone on to present the X Factor and Love Island, and won Strictly Come Dancing in 2014.

Caroline got engaged to reality TV star Andrew Brady in early 2018. Brady found fame as a contestant on The Apprentice.

Speaking about her wedding plans, she told OK! magazine: “I was hoping I’d get engaged and someone would call me up and say, ‘I hear you’re getting married, do you want me to organise it for you?’ But no one has!

“I might get married in the [Love Island] villa…”

The couple announced their engagement in April, with Flack writing on Instagram: “He’s put it on my finger and it won’t come off … so I’ve said yes.”

[Read more: How to get a Love Island body]

Did she date Prince Harry? 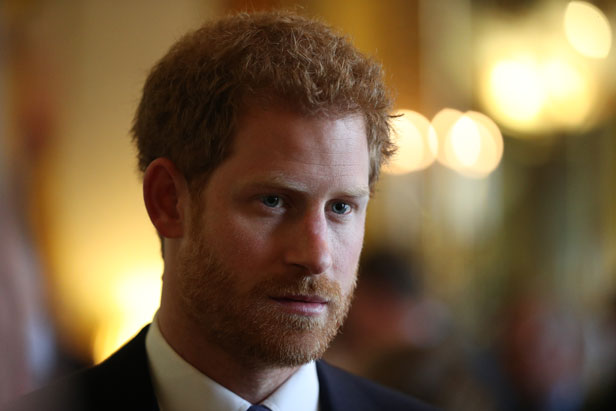 They had been introduced by a mutual friend.

In her autobiography, Storm In A C Cup, she wrote of their brief relationship saying: “Once the story got out, that was it. We had to stop seeing each other.

[Read more: Who is Meghan Markle? Everything you need to know about Prince Harry's girlfriend]

Who else has she dated?

While working on the Xtra Factor, sister show to the X Factor, in 2011, Caroline met One Direction’s Harry Styles.

Harry had been a finalist on the show the previous year. The band finished third but went on to launch a hugely successful international music career and returned to perform a year later.

Caroline and Harry dated but faced much media scrutiny thanks to the 14-year age gap between them.

The relationship ended in early 2012. 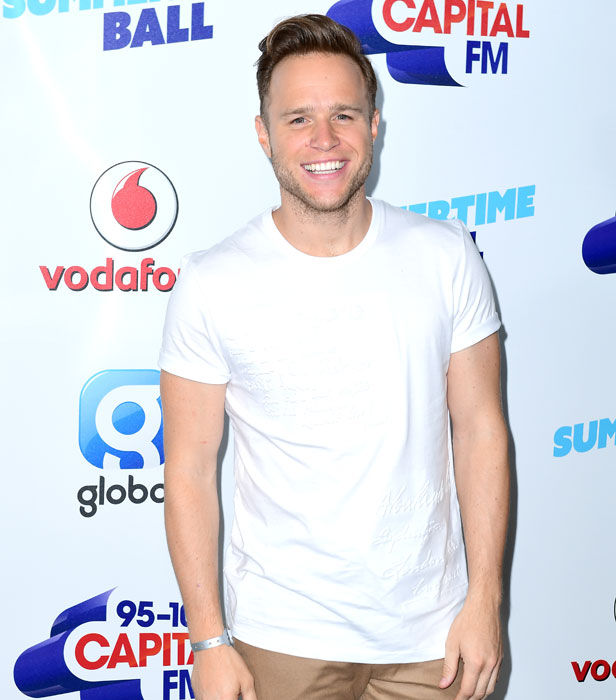 She’s often been linked to singer and X Factor co-presenter Olly Murs, though the pair have repeatedly denied any romantic relationship between the two of them.

In 2013 she started dating music manager Jack Street. The couple got engaged, but split in 2014 around the time she participated in Strictly Come Dancing, prompting many to wonder if the relationship was a victim of the Curse of Strictly’, which has seen many celebrity contestants split up with their existing partners during the filming of the show.

What other shows has she been on?

Caroline has become known for fronting spin-off shows such as I’m A Celebrity Get Me Out Of Here Now, and the Xtra Factor.

She first co-presented the latter with Olly Murs in 2011 before they were both promoted to present the main show in 2015.

However they only lasted for one series before they were dropped.

In 2014 she participated in Strictly Come Dancing and was paired with Pasha Kovalev, going on to win the coveted glitterball trophy.

She has fronted all three series of Love Island.

Asked about the Love Islanders’ raunchy on-screen behaviour, Caroline said in a column: “The icing on the cake is the thrills and bedroom antics but we never show those scenes unless it is part of the storyline.

“If the islanders do romp then we will show it — what’s wrong with a tiny bit of romping?

Last year, Love Island fever swept the nation – what do you think made the series so special?

For me, all three series have been special. The momentum has picked up as it’s gone along, which is always nice to see in a series. I don’t think any series has been more special than another. I still have a special place in my heart for series one.

Last year, we reached a bigger audience across different ages. I think people started realising the show is a lot more than what it might seem on the surface. People have realised it’s so much more than just being another reality show. It’s about real relationships and how they develop and people always see a bit of themselves in everyone.

If you were responsible for casting the show, what main attributes would you be looking for?

As diverse as possible with lots of different character types. I quite like it when we put people in who are a bit older. We have a few in this year who are maybe a bit more experienced. I always like the girls and guys in there that I relate to; the ones who have made a few mistakes. We all make mistakes and it’s good to know other people do as well.

Do you ever relate to situations that the Islanders find themselves in?

Always, especially if someone loses it, I’m like ‘that’s me, I’ve done that, I’ve been there.’ That’s why I don’t like seeing people getting a hard time from the viewers because I think we’ve all been there. Especially when I was in my twenties, there’s a little bit of Olivia and Kady in all of us.