Who is Eyal Booker? Meet the 2018 Love Island contestant and model

Find out where Eyal is from, his former pop band days, what he hopes to bring to the Love Island table and more below...

Eyal Booker is a 22-year-od professional model from London who's about to become a household name as he enters the 2018 Love Island villa. Here's all we know about him so far...

[Read more: Who are the Love Island couples?]

What does Eyal consider is his USP?

Eyal thinks he has a couple of traits that will make him a truly unique Love Islander.

"I have a fun energy and I am a spiritual person. I’d like to think I have a depth to me so I guess that stands out and I look at things quite deeply."

[Where are past Love Island winners now?]

Why is he going on Love Island? 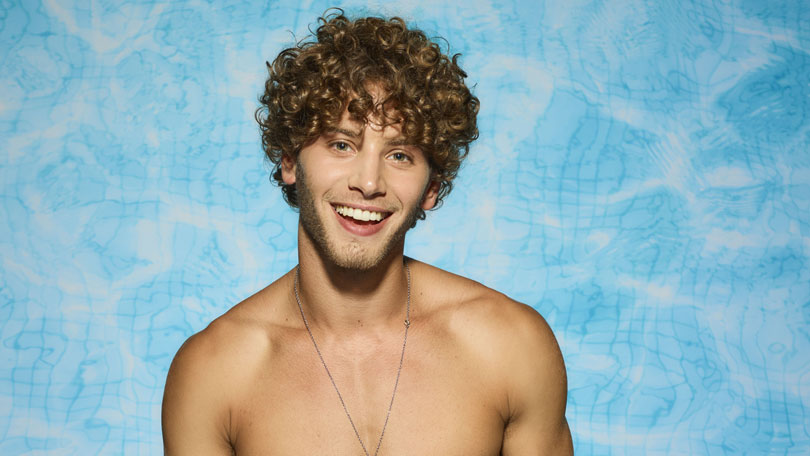 He also seems to be quite the romantic and says he sincerely hopes he meets the woman of his dreams during stay at the villa:

"I’m looking for love! I have had quite a few relationships in my time, none have ever lasted that long and now I’m at a point where I’d actually like to find one that can last."

Was Eyal in a famous band?

Today Eyal is signed onto a major modeling agency and is primarily based in Cape Town, South Africa. However, just a few years ago he was in a band and experienced a taste of fame.

"I was in a pop band once called EverYoung. We had small-time success and toured the country, built up a little fan base and there was fan-girl hysteria. They’d follow us around and come to our gigs and stuff so that was a little taste."

What does Eyal look for in a girl? 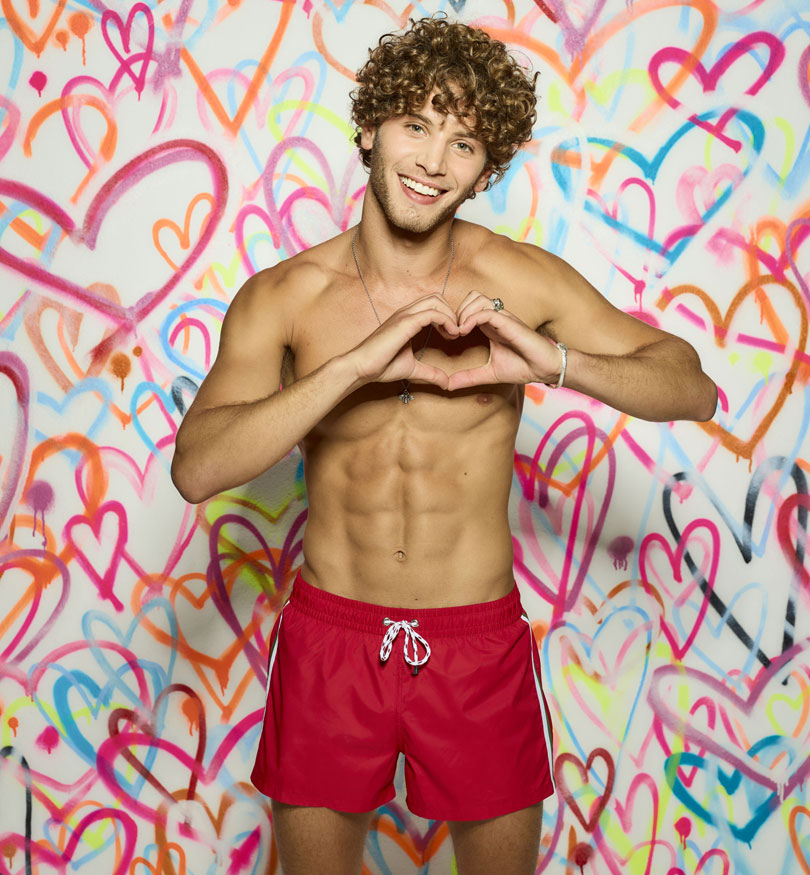 Eyal claims the following attributes will win his heart.

"By captivating me and enticing me with both their mind and what they look like and just being a great person who has good morals and values and who wants to have a lot of life experiences as opposed to materialistic things.

[Who is Kendall Rae Knight? Meet the Love Islander and former Miss Liverpool]

My ideal date would be going for a nice dinner, sitting and talking and finding out about this person. Family is a big thing to me so I’d want to know about them, their family, what they stand for, what they like to do and hopefully find a connection through conversation."

"I watched a little bit of [Love Island]. I’ve never watched the whole season throughout so there’s an element that I really don’t know what I’m getting myself into," he told the Radio Times.

“But again, I love that – I love being thrown in the deep end and I’m either going to sink or swim and I don’t know as much as any of us.”

Is Eyal on social media?

Can’t wait for Eyal to pull one of these out his suitcase and try hanging it above his bed #loveisland pic.twitter.com/rQarPO2AKA

Hayley trying to learn how to pronounce Eyal #LoveIsland pic.twitter.com/azqYwim5f9

and now I'm signed up for 8 weeks of watching that Scouse girl learning to say Eyal. eeeeee-yal iiiiiiiiieyal EEEEEEYEL. #LoveIsland2018

This Eyal guy has been on for 5 minutes and as soon as he said the words “I’m a spiritual person”, I wanted to kill him because I realised who he reminds me of. #LoveIsland pic.twitter.com/DuGISP4gsG

The third series of Love Island will start on Monday, June 4 at 9pm on ITV2 with presenter Caroline Flack and comedian and narrator Iain Stirling returning,