Who is Jason Gardiner? How much do you know about Dancing On Ice's Mr Nasty?

Jason Gardiner, the choreographer and singer best known for his scathing attacks on Dancing On Ice's celebrity skaters, is back on the Ice Panel. Here's what you need to know about him, and some of his cruellest comments.

Love him or hate him, Jason Gardiner will be making a return to our television screens this coming January as a judge on ITV's skating knockout show, Dancing On Ice. Well known for his caustic comments, we take a look at Gardiner's backound and what brought him to the role.

[Dancing On Ice returns: Torvill and Dean are back - as judges]

What is Jason Gardiner's background?

Jason Gardiner was born in Melbourne, Australia on June 11, 1971. He was adopted at the age of six months and grew up in rural Victoria. At the age of 12, Gardiner wrote and submitted his first musical and was the youngest ever applicant to attend The Workshop in Sydney. 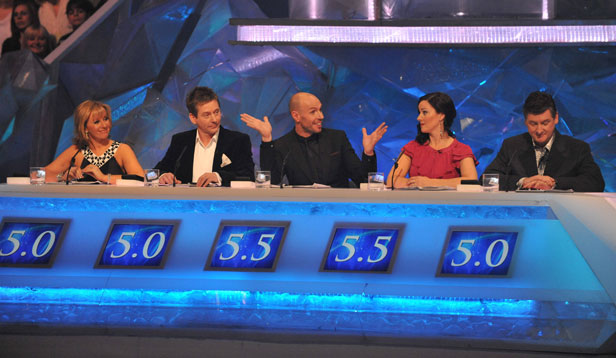 [Dancing On Ice 2018: Who are the celebrity contestants taking part?]

What else has Jason Gardiner done in his career?

Gardiner is an Australian choreographer, singer and theatre producer. He is known for being a judge on ITV shows Dancing On Ice, Born To Shine and Stepping Out.

How did Jason Gardiner become famous?

Gardiner was a judge on the first series of the BBC's Dance Fever in 2005. He was also one of the original judges on ITV's Dancing On Ice, spending six series on the Ice Panel from 2006 to 2011 and gaining a reputation for making barbed comments and getting personal in his criticism of the celebrity skaters - and even fellow judge and skating trainer Karen Barber.

It was after he made Barber - previously a judge but in the 2011 series solely a trainer - cry by saying: "If your opinions mattered you’d still be on the panel" that he spent a year away from the show before returning for the last two series of its original run in 2013 and 2014, taking to the ice with the other judges, including Barber, for a special routine in the 2014 grand final. 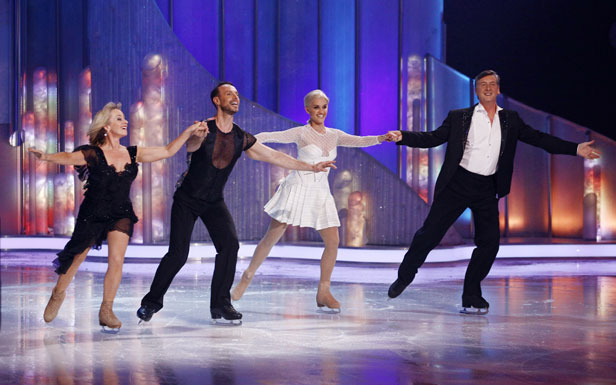 The 2011 series was also notable due to Gardiner wearing a variety of hats throughout the show's run, before whipping off his hat during the series finale to reveal a full head of hair - the result of a transplant that cost £22,000, according to the Daily Mail.

What are Gardiner's cattiest comments?

Gardiner's other barbs have included telling Olympic athlete Kelly Holmes that she looked "like a man in drag", comparing swimmer Sharron Davies to "faecal matter that won’t flush”, and telling singer Shayne Ward that he looked like he had "locked-in syndrome".

We can expect more verbal fireworks as Gardiner is returning as a judge on the show this January, alongside mentors-turned-judges Jayne Torvill and Christopher Dean and Diversity dancer and choreographer Ashley Banjo.

What does Gardiner think about the comeback series?

The judge hasn't minced his words in the past when it's come to giving opinions on his fellow panellists, but this series' selection has won the Gardiner seal of approval.

He said: "For the first time, the panel feels solid. Everyone on it is an expert in their own right and has credible experience which they can bring to the show. Before, it was missing anyone who was really outstanding and experienced in dance."

Gardiner is also looking forward to being able to comment on the routines this year, which for the first time will be choreographed by the pros in the same way that Strictly Come Dancing is. 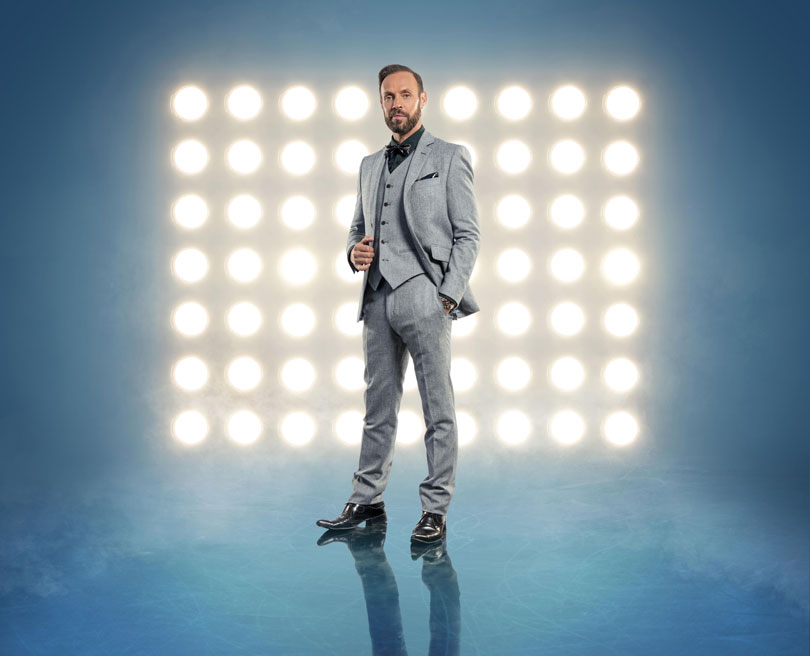 "That was really difficult as a choreographer, to go nearly 10 years without being able to ever mention choreography," he said.

Coronation Street star Antony Cotton can expect to feel Gardiner's sharp tongue thanks to being a good friend of his: "I’m going to be harder on Antony because of the fact I’ve known him for 20 years. Nobody gets special dispensation from me. He’s ready for it, he can give as good as he gets."

And it seems the other contestants should be equally terrified as Gardiner reckons he's never felt guilty about even his most cutting comments.

"I know there is real merit in what I bring to the show, even though some people might not agree with my methodology," he said. "There is a real purpose to it because I know that it provokes them to either do better, or if they can’t handle the heat, then bye-bye. It is a competition and I want to see people that are improving, that work really hard, and that take criticism on board and apply it so that they can get better."

Sounds like the celebs shouldn't be planning too much of a break from the ice over Christmas...

Dancing On Ice returns to ITV in January 2018