Who is Kendall Rae-Knight? Meet the 2018 Love Island contestant and Miss Liverpool winner

Kendall Rae-Knight is about to earn reality fame thanks to being one of the 11 contestants entering this summer’s Love Island on ITV2. Find out where she is from, what she does for a living, how to find her on social media and much more below…

Is Kendall a model?

Kendall is 26-years-old and comes from Liverpool. She works as a retail manager in a shoe shop and has done model work in the past. She is also a former Miss Blackpool and Miss North West of England, which she represented in the Miss England final in 2015. Her talent in the pageants is singing and you can see her singing in the video below:

She says she gave up modelling when she got with her ex-boyfriend, and also recently confessed to Glamour that she’s had some Botox ahead of going on Love Island after a photographer said she was "old looking".

Why is she going on Love Island? 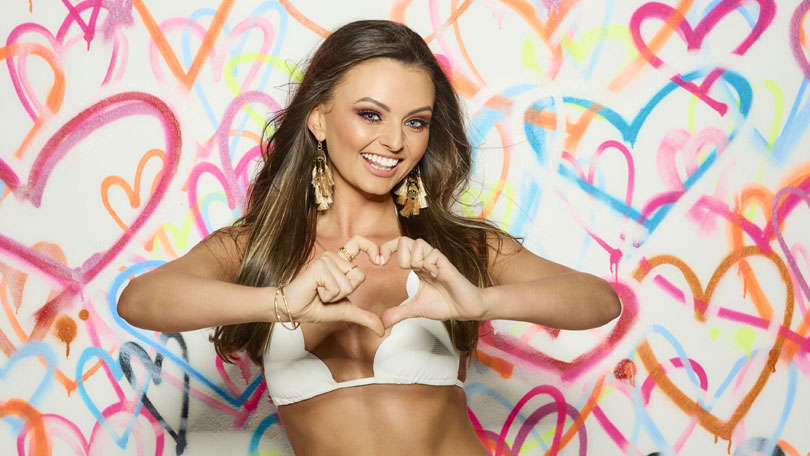 Kendall says she applied for Love Island as a spur of the moment decision at 5am, and hopes it will help her get over her ex who she says unceremoniously dumped her: “This time last year I was in a five-year relationship, I was engaged, had a house, and I was all settled down ready to have children. He proposed in the June and then three months later said he didn’t love me anymore. He left. Now, seven months down the line, I feel like I’m ready to move on and start dating.”

[Get a Love Island body: What to eat and how to exercise]

What does Kendall think are her best assets? 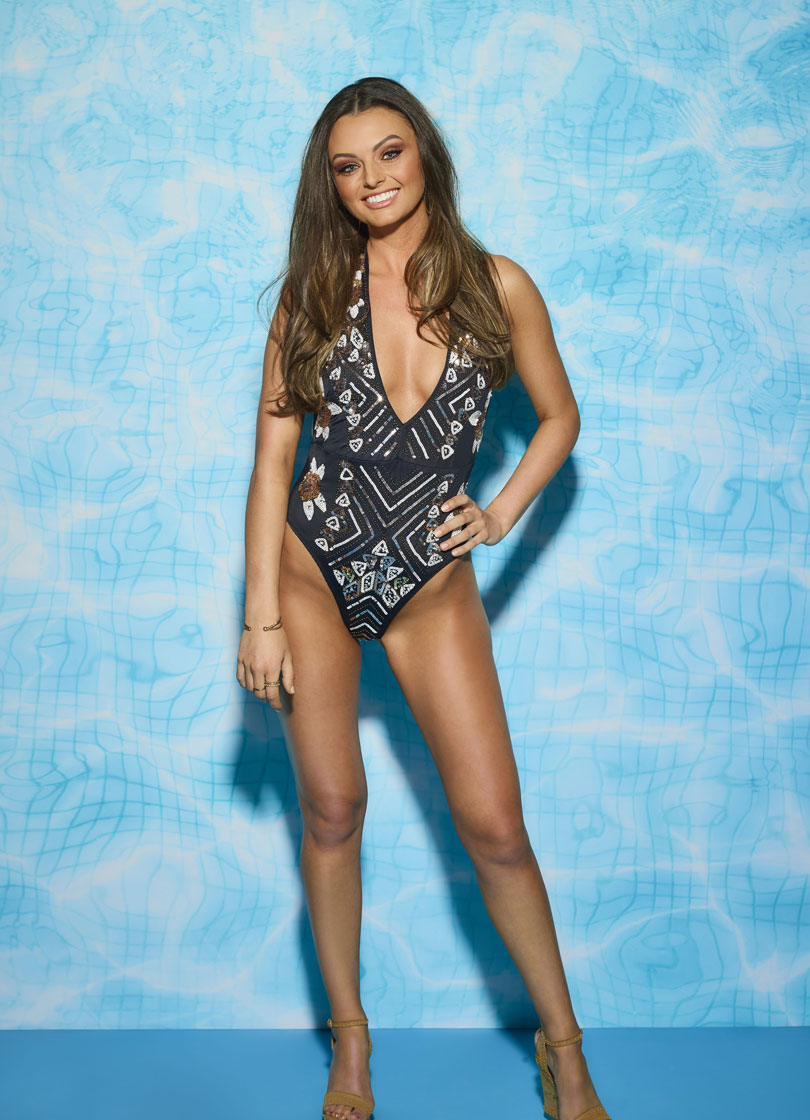 Kendall says she thinks her open personality will make her friends while in the villa and she has a killer smile: “I’m a very open book, and wear my heart on my sleeve. I speak how I’m feeling, and I’m generally quite happy. Physically, I’d say my teeth –people often comment on my smile.”

What does she fear most about going on the reality show?

Like so many of the other contestants, Kendall fears rejection the most: “No one liking me or finding me attractive. Ultimately rejection. I think my confidence will be lower having not been in the game for five years. It’s the not knowing what I will be thrown into.”

Is Kendall on social media?

A post shared by Kendall Rae Knight (@kendallraeknight) on

Kendall is on Instagram and her handle is @kendallraeknight

The third series of Love Island will start on Monday, June 4th at 9pm on ITV2 with presenter Caroline Flack and comedian and narrator Iain Stirling returning.