Who is Megan McKenna and why is she famous? Everything you need to know about the Towie star

Having made a name for herself entertaining audiences with explosive arguments on Towie, Megan McKenna is now set to get her own show as she travels to Nashville to launch her singing career. Here’s everything you need to know about her...

Though Megan McKenna is best known for her on-off fiery relationship with Pete Wicks on The Only Way Is Essex, she’s had a loyal fan following for several years.

Now, as it’s revealed a new show will follow her to Nashville as she pursues a career in the music industry, we reveal everything you need to know about her.

[Read more: Who is Ferne McCann? Everything you need to know about the former Towie star]

24-year-old Megan hails from Woodbridge in Essex, where she grew up with her younger sister Milly who is also sometimes seen on Towie.

Before she appeared on reality TV she had hoped to become a singer and attended ArtsEd Theatre School as a teenager.

What success has she had singing?

Back in 2009, Megan appeared on the third series of Britain’s Got Talent alongside friend, Demi Bennetts.

The pair’s act, Harmony, saw them auditioning singing What Is This Feeling? from musical Wicked in head-to-toe neon – Simon Cowell commented: “I hated the song, I’m not crazy about the outfits.”

Despite his criticism he confessed he actually liked the duo and they made it to the semi-finals where they jumped out of a cake and sang Girls Just Wanna Have Fun. This was the same year Diversity and Susan Boyle took part in the competition.

A year later she competed in Open Mic UK, a live singing competition which has launched the careers of stars such as Birdy, and also made a brief appearance on Towie when she auditioned to be a part of Jess Wright’s girl band, LOLA.

She joined the band, replacing founding member Linzi Peel, although the group did not last much longer.

She also auditioned as a country singer for the X Factor twice, making it to the six-chair challenge in 2014 but no further. 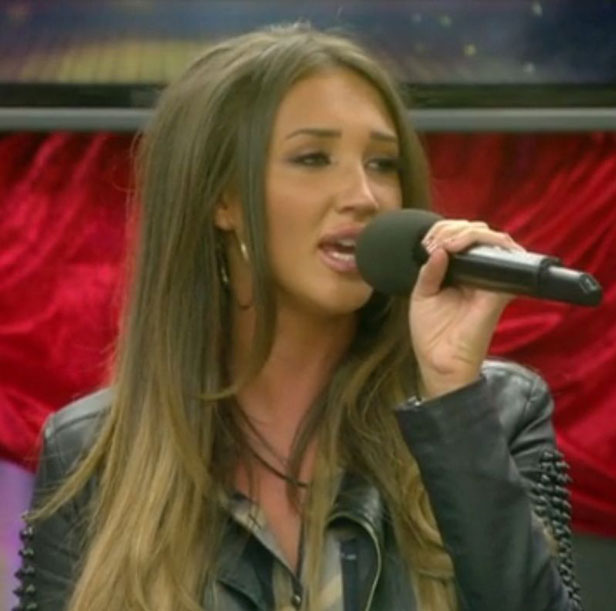 Kristina then invited Megan to sing at her show One More Dance in London where she danced with Gleb Savchenko in November 2016.

She also sang All I Want For Christmas on the Towie Christmas Special.

What else is she famous for?

After her previous stints on reality TV, Megan appeared on the third series of Ex On The Beach in 2015.

Her volatile temper made her an instant hit among fans of the show and she returned the following series with then-boyfriend Jordan Davies.

The pair became engaged in the finale but then split a few months later.

In early 2016 she then appeared on Celebrity Big Brother where her temper caused a scene again, forcing Big Brother to issue a warning. 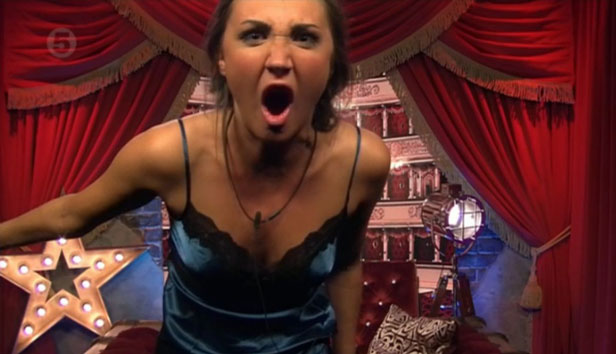 She also enjoyed a romance with Scotty T from Geordie Shore while in the house and was evicted after 18 days, returning once on day 30 for a task.

Are Megan and Pete Wicks still together? 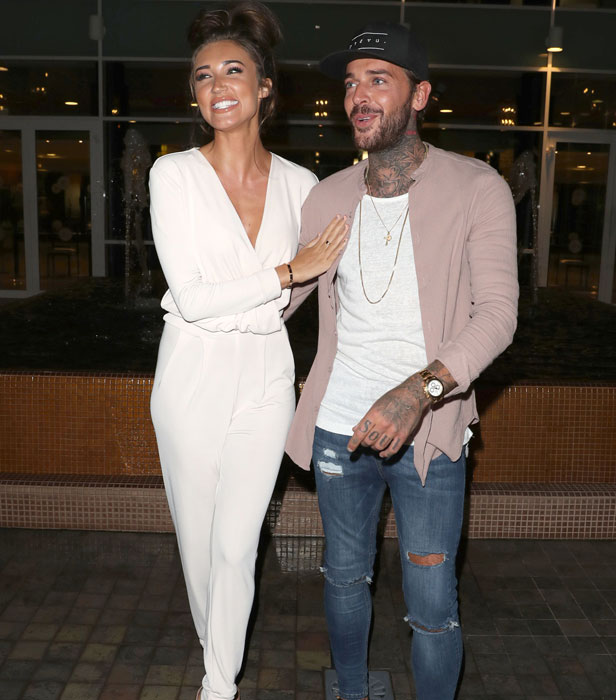 The pair have been in an on-off relationship since around April 2016, but right now, the relationship is back on.

The couple’s relationship came to an explosive halt in September 2016 after Pete was caught sending sexual messages to other girls.

They relationship-ending row was seen during an episode of The Only Way Is Marbs.

They reconciled a few months later before splitting again in March this year.

On-screen, scenes between the remained hostile for a while as Pete’s friendship with 35-year-old co-star Chloe Sims was a sore spot for Megan.

In June the pair confirmed they were back on again, holidaying together to try and mend their relationship.

What are her other business ventures?

Now recognised for her pillow-y pout, it was only a matter of time before she came out with a line of cosmetic products.

Her range, Mouthy by Megan McKenna, consists mainly of lipsticks, glosses and liners.

She also recently opened a restaurant, McK Grill in Woodford Green, which has come under fire for its strict age policy.

Previously only admitting adults aged over 21 and only permitting children under 12 between 12pm and 2pm on Sundays, this policy has now been relaxed after complaints from fans.

Instead, the minimum age during evenings will be 18 with under 18s permitted for lunch when accompanied by an adult.

Does she have six toes on one foot?

Megan was forced to deny that she had six toes on one foot after a photo appeared on social media depicting her foot at a strange angle.

After a social media storm, she responded with a video of both of her bare feet as she counted the number of toes on each foot.