Who is Niall Aslam? Meet the 2018 Love Island contestant and construction worker

Find out where Niall is from, his age, which cosmetic procedure he's had done and more...

Niall Aslam is a 23-year-old construction worker and student from Coventry. Here's all we know about the budding reality star so far...

Why did Niall walk out of Love Island?

The islander, who had been an early favourite with viewers, will not be returning to the show later in the series.

In a statement, ITV said: “For personal reasons unfortunately he can’t continue or come back to the Villa.”
The channel has not revealed any further details.

Niall’s exit rocked his co-stars, including his current partner on the show, Georgia Steel.

“Obviously I was coupled up with him so obviously I came closer to him than most people in here but it wasn’t just that,” Georgia told the Beach Hut. “He was actually my friend, my buddy.”

Dr Alex George added: “I’m obviously sad that Niall’s left the Villa. We got on really, really well. He’s such a great guy. And I look forward to catching up with him and having some fun with him outside.”

Who did Niall couple up with Love Island?

Niall initially partnered with Kendall on the opening night, but she had her head turned by Adam. In the recoupling, Niall opted to partner with newcomer - drama student Georgia Steel.

Shortly before he walked off the show, Niall also shared a date with latecomer Megan, who revealed that he was the islander she was most physically attracted towards.

Why is Niall going on Love Island?

NIall says he's not going into the villa to find fame or fortune but in fact, as the show's name implies - for love.

"I am looking for love mainly. Obviously I’m looking for a fit girl but I’m assuming pretty much all of the girls in there are going to be fit and above my level anyway. I’m going in there with an open mind to find love."

[Get a Love Island body: What to eat and how to exercise]

What does he consider are his best assets? 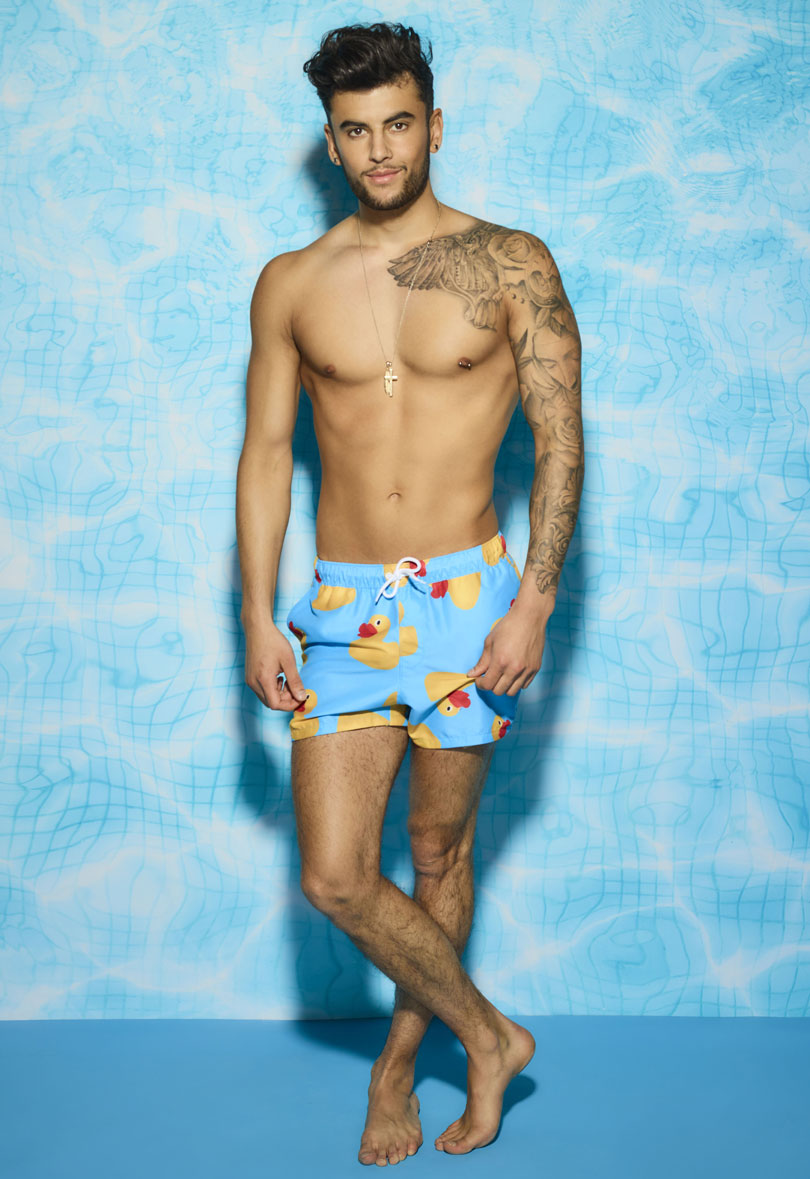 Niall admitted on his Instagram to having had cosmetic surgery, revealing that in 2017 he had a procedure to pin back his ears. Niall says he's an all-rounder lookswise and has a great sense of humour.

"Physically, I don’t think I have one stand-out feature but I think I’m all around quite pleasant. Also the fact that I’m quirky and funny."

Has Niall ever cheated on anyone? 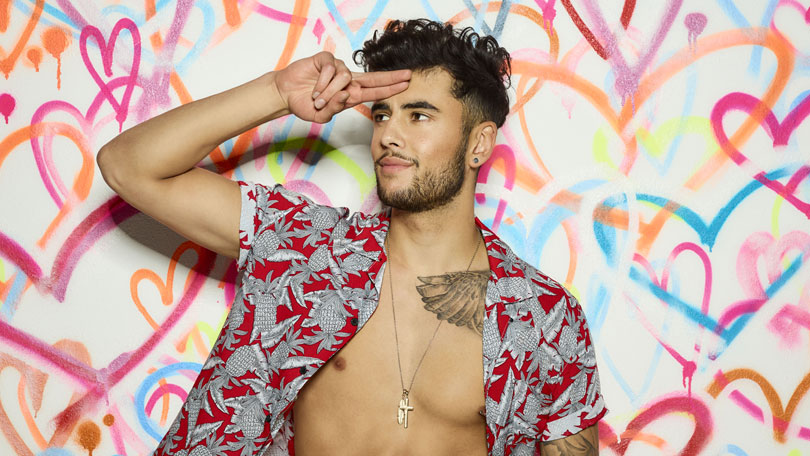 While Niall may be looking for love, he admits he has cheated on a significant other.

"I’ve never been cheated on. I have cheated on someone before. Not loads but there was this one time when I was out with an ex-girlfriend and I got off with another girl in the club. I was young. I wasn’t really feeling the relationship anyway and I was drunk."

[Is Danny Dyer's daughter on Love Island? Find out here]

Does he hope to make friends in the villa?

Niall isn't going onto the show for new mates, he's purely looking for a special lady.

"I am going in there and I want to find love. I don’t care who a lad is if he is big, better looking, I’m still going in there and I’ll still rock up and try and chat up his missus. I wouldn’t say I’m a wind-up, I just don’t really think about consequences. Some people might see massive guys happy with their girl and not want to rock the boat but I will try it. What’s the worst that can happen?!"

Is Niall on social media?

The third series of Love Island will start on Monday, June 4 at 9pm on ITV2 with presenter Caroline Flack and comedian and narrator Iain Stirling returning,