Who is Olly Murs? 5 incredible facts about The Voice UK star

He shot to fame on the X Factor and chalked up four UK No.1 singles before turning his hand to presenting. Get acquainted with the new judge of The Voice UK.

The last seat on the judging panel at The Voice UK is often the one that sees a new star judge swapped in each series – and stepping up to coach 2018’s wannabe popstars is Olly Murs.

Having made his own career off the back of ITV’s other talent search, the X Factor, Olly is well placed to be able to relate to the contestants and understand what they need to do to succeed.

[Read more: Can The Voice UK ever find a star?}

Find out more about the show’s latest mentor with our five fascinating facts about the Essex singer.

He has an estranged twin brother

Cheeky chappy Olly certainly seems like everyone’s best mate, but there’s a sad story to the price of his success.

The star has a twin brother, Ben, but the pair fell out during his time as a contestant on the X Factor when Olly missed his brother’s wedding to rehearse for the show’s semi-final.

Almost 10 years on, the twins still aren’t speaking, although Olly has said he hopes that they can reconcile one day.

He’s had previous brushes with fame 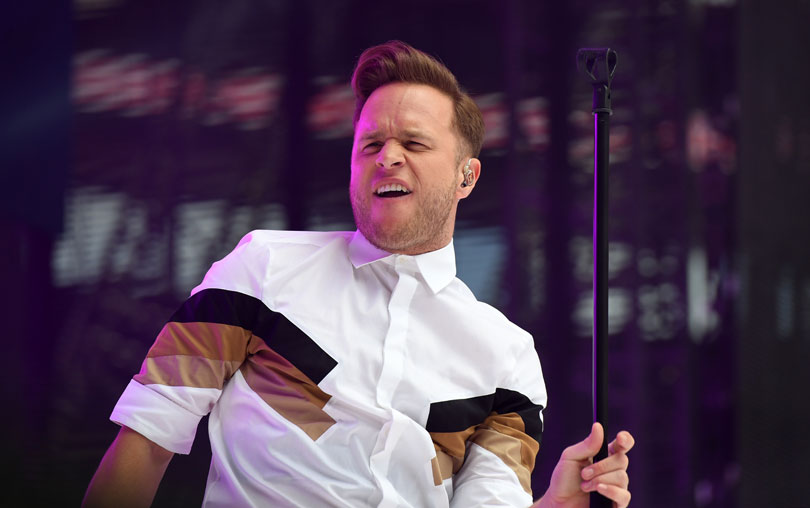 We might be familiar with Olly as the 2009 X Factor runner-up (Joe McElderry won that year) and later as the show’s co-host, but he’d had a couple of other cracks at fame first.

Olly played semi-professional football, including for his home team Witham Town, before an injury took him out and he decided to concentrate on music.

He was part of a covers duo, Small Town Blaggers, and was rejected from the X Factor twice before he even got to the stage of appearing on TV.

Viewers may also have seen a pre-fame Olly on an episode of gameshow Deal or No Deal, where he won just £10.

Despite his brilliant career, Olly still finds it tough to accept that he didn’t win his year on the X Factor.

He told The I about how he still wanted to prove himself in the industry: “Even now I feel like a bit of an underdog. I do feel like people in the industry, maybe because I’m from a reality TV show – there’s some snobbery there.

[Read more: Olly Murs is a hit with Voice viewers]

“I left the X Factor as a runner-up and wasn’t quite good enough to win, so why was that? I want to prove to people I was the winner of that year. I want to be the person who people remember from 2009.

“So that fuelled this fire in me. I’m still the same; I want to win Best Male at the Brits. I’m always trying to better myself and that’s the only reason I get up in the morning, really. I’ve always felt like I’ve needed to prove to people that there’s a reason I’m still here.” 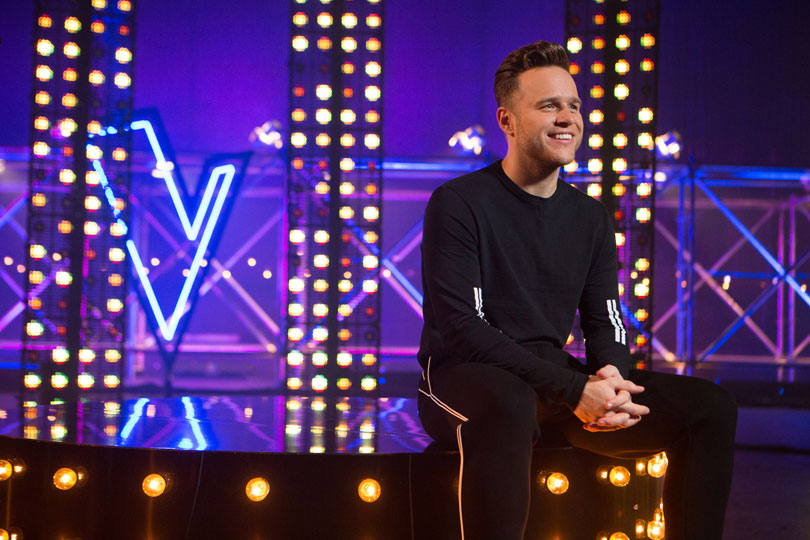 Although Olly recently admitted he’d had a secret fling with Melanie Sykes, he’s still looking for The One.

He told The Guardian: “Romantic relationships are difficult for me. I can sense if someone’s with me for the wrong reasons. It’s been two years since my last girlfriend.

“I would say the one thing I’ve struggled with is finding someone who is normal. It’s hard to find someone who’s with me not because they want a leg-up themselves.”

He refuses to be ashamed of his reality TV roots

If contestants on The Voice are looking for someone to reassure them that starting a music career on a TV show is more than respectable, then Olly is their man.

Explaining that he had few options available to him as a boy from a small town in Essex with no industry contacts, he told The Telegraph that his wasn’t an easy road to success.

“The only option I had was X Factor and that wasn’t easy, I had to do three auditions against 250,000 people before I got through,” he said.

“Even if you do get into the show’s top 12, how many people go on to have a career? It’s not the same as going on the road with a band, but both ways are hard. At the end of the day we all want the same thing which is to have a hit record.”

The Voice UK continues on Saturdays on ITV.