Who is Stanley Johnson? Meet the I’m a Celebrity…Get Me Out of Here! contestant

Boris Johnson’s father Stanley is set to enter the jungle for the ITV reality show. Here's what you need to know about the politician, author and environmentalist.

Stanley Johnson, father of British politician and Secretary of State for Foreign and Commonwealth Affairs Boris Johnson, has touched down in Brisbane, Australia and will be entering the jungle as a contestant on I’m a Celebrity... Get Me Out of Here! in just a few days’ time.

We get to know the man better known for being Boris’s father and, at 77, the oldest I’m A Celebrity... Get Me Out of Here contestant of all time.

Who is Stanley Johnson? 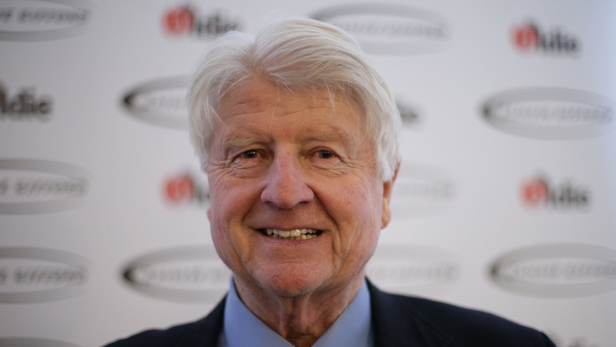 Stanley Johnson was born on August 18, 1940 in the Cornish town of Penzance.

He was born into an affluent family that had direct connections to the Ottoman Empire as his grandfather was Ali Kemal, an Ottoman journalist who briefly served as Minister of the Interior until he was assassinated during the Turkish War of Independence.

[Read more: Where is I'm a Celebrity... Get Me Out of Here Filmed?]

Stanley attended private school in Dorset and while studying at Oxford University took part in the Marco Polo Expedition, travelling by motorcycle from Oxford to Venice and then on to India and Afghanistan. It is said this is when he gained his incredible love for animals and concern for environmental issues.

He has held down several impressive jobs, most notably as Conservative MEP for Wright & Hampshire East between 1979 to 1984. He attempted to reignite his political career in the 2005 General Election by standing as the Conservative candidate for Teignbridge, but came second behind Richard Younger-Ross of the Liberal Democrats.

He has also had senior jobs at World Bank and the European Commission.

Phobias: I will be ok on that front but obviously I don’t want to be bitten by a black widow spider.

Biggest misconception you want to dispel in the Jungle: I don’t have any conceptions about myself as I don’t think I am famous at all and that’s rather a relief!

Role in the camp: I’m assuming I am going to be one of the younger competitors and so I will try to help people my age or more… And I hope I won’t be too exhausted to make the odd joke!

Miss most: My family. Fortunately, I’ve got a big family and I will be back in time for Christmas

Dream camper: Ian Redmond, tropical field biologist and conservationist – he’s a man who has absolutely adapted to life in the wild.

How many children does Stanley Johnson have? 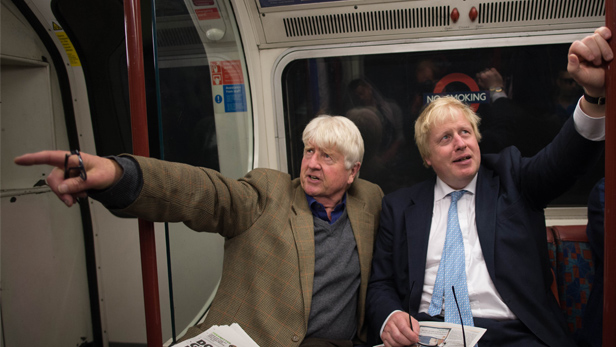 Stanley has six children, each of whom have gone on to have equally impressive careers as their father.

Stanley married first wife Charlotte Wahl, a painter, in 1963, and they had four children – Boris (Conservative MP and Foreign Secretary), Rachel (a journalist), Jo (minister of State for Universities and Science and Conservative MP) and Leo (filmmaker and businessman).

He divorced Charlotte in the late 80s and married Jennifer Kidd. Stanley and Jennifer had two children together, Julia (teacher and recording artist) and Maximillian (investment banker).

Stanley's also a published author - what does he write about? 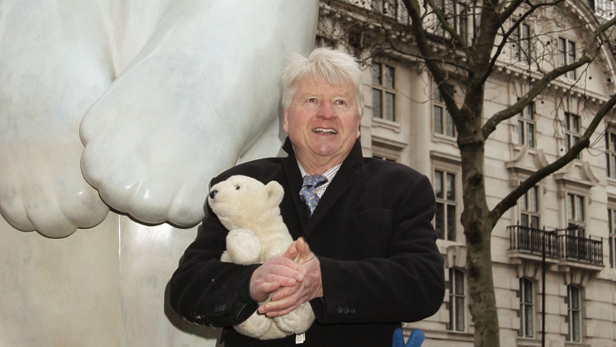 In addition to Stanley’s political and financial careers, he is also a published writer. He has published 25 titles, many of which are about Stanley’s almost lifelong passion – the environment.

These books included nine novels, one of which, The Commissioner, was made into a film starring John Hurt in 1998. Stanley is also a keen poet and won the Newdigate Prize (a prestigious literary prize for Oxford University students) for poetry in 1962.

In opposition to his son Boris's line in the 2016 EU referendum, Stanley had spoken publicly against Brexit in articles and media appearances across the British Press, even declaring that his son’s opinions on the matter are wrong.

His main argument was that Brexit could have massive negative impacts on Britain’s environmental wellbeing, however in October 2017 he claimed to have changed his mind and was now a supporter of Brexit, claiming that Jean-Claude Juncker’s plans for an EU Army, EU single government and EU finance minister were “over the top”.

When does I’m a Celebrity…Get Me Out of Here! air?

I’m a Celebrity…Get Me Out of Here! airs every day at 9pm on ITV.

Catch up on BT TV via the ITV Hub app.

Did Rebekah and Georgia survive the gross eating challenge >