Who is Wes Nelson? Meet the 2018 Love Island contestant and engineer

Get to know Love Islander Wes Nelson. He claims to be a real-life example of brains and beauty...

Wes Nelson might just be 20 years old but he may be one of the brainiest contestants ever to set foot on Love Island. Hailing from Staffordshire, he's an electrical and nuclear systems design engineer.

Here's everything else we know about the handsome academic...

What does Wes think will help him stand out?

Wes thinks his intelligence will help him stand out in competitive Love Island villa.

"Intellect, with my job and I am very academic."

Who does he hope to meet in the villa? 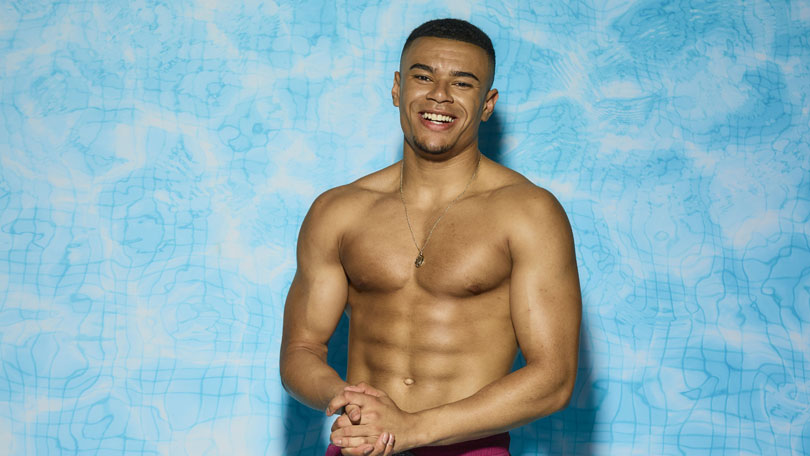 He isn't looking for a hookup on Love Island. Instead, he's looking for the real deal - someone to start a future with, even.

Will he make friends on the show?

Wes thinks he'll make plenty of long-lasting friendships during his stay on the island.

"In terms of my friendship group now I have a tight circle, they mean the world to me and we’d do anything for each other. In terms of the villa, we’re all going to be together 24 hours a day, seven days a week which you’d never do with anyone outside of the villa so I think those friendships are going to be lifelong." 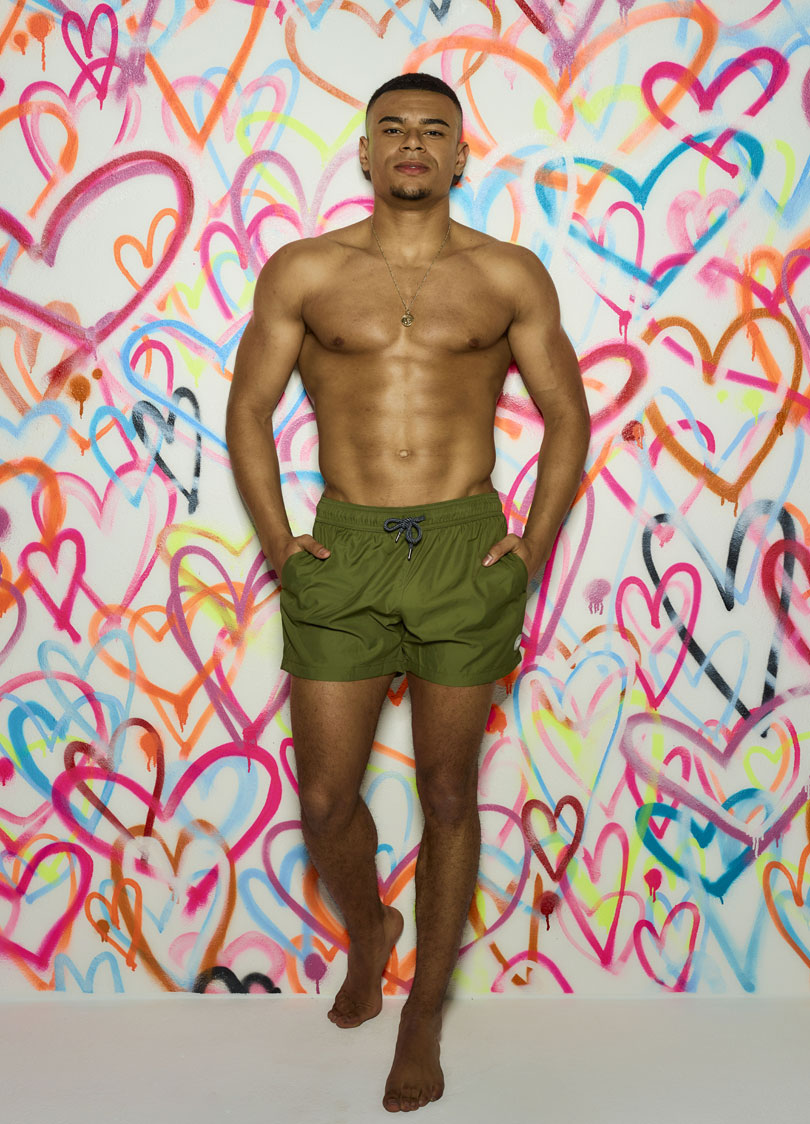 He's been in a long-term relationship before - but admits it didn't end well.

"I have had a long two-and-a-half-year relationship with my ex which went a bit sour towards the end. I think she’d say I was a great boyfriend. I’ve been raised in a family-orientated household so values and respect are big parts of my life and I definitely implemented that in my relationships."

Has he ever cheated on a girlfriend?

Wes is one of the few lads entering the Love Island villa who says he's never cheated.

"I haven’t cheated and I haven’t been cheated on. I don’t think you could ever fully regain the trust after cheating."

Is he on social media?

A post shared by Wes Nelson 🇬🇧 (@wes.nelson) on