Who is Will.i.am? 5 fascinating facts about The Voice UK star

Back on the panel for second season of The Voice Kids UK is viewer favourite Will.i.am.

The producer and Black Eyed Peas star has been a regular fixture in the spinning chairs since the programme began, even surviving its move from the BBC to ITV.

[Read more: Can The Voice UK ever find a star?]

Find out more about The Voice UK’s longest-serving judge with our five facts about his incredible life.

He has his sights set on becoming a tech mogul

So far, Will has launched a phone case that doubled up as a camera as well as two smart watches.

None of them have exactly been runaway successes, but the tech fan is convinced that at some point he'll strike product gold.

[Read more: will.i.am lashes out at Kanye over slavery remarks]

Will bases his invention team at his Hollywood offices, snappily named 'The Future'.

He struggles to get out of the friend zone 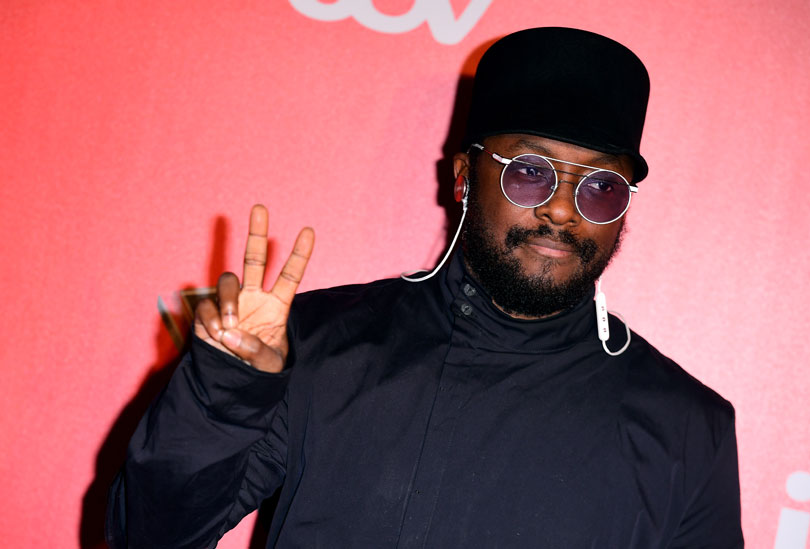 You probably haven't heard too much about Will's love life, and that's because he reckons he can't get women to see him as anything other than a good mate.

The star famously became close pals with singer Cheryl, but there was never anything between them romantically.

He told The Telegraph: "If you are close to mom, if you’re nice, you listen more than you talk – for some reason the girls never want a relationship. The girls say, 'I never want to ruin this.'"

He says ADHD won't hold him back

The music star has been open about his struggles with attention deficit hyperactivity disorder (ADHD), but says that he has found a way to make it a positive part of his life.

In an interview with The Sun, he talked about his belief that medication wasn't the best way to deal with it. "I’ve learned how to work the ‘H’ in ADHD to my benefit. I can work longer hours than anyone on this planet. It so happens that my work is around creativity so I can go and go and go. I could work 20-hour days.

[Read more: Who is Jennifer Hudson?]

“The ADD part, well that means I’m a good multitasker. I know there’s a difference between ADHD, like I have, and borderline chemically imbalanced. But there’s a way to balance your own chemicals without chemicals.”

He loves to predict the future 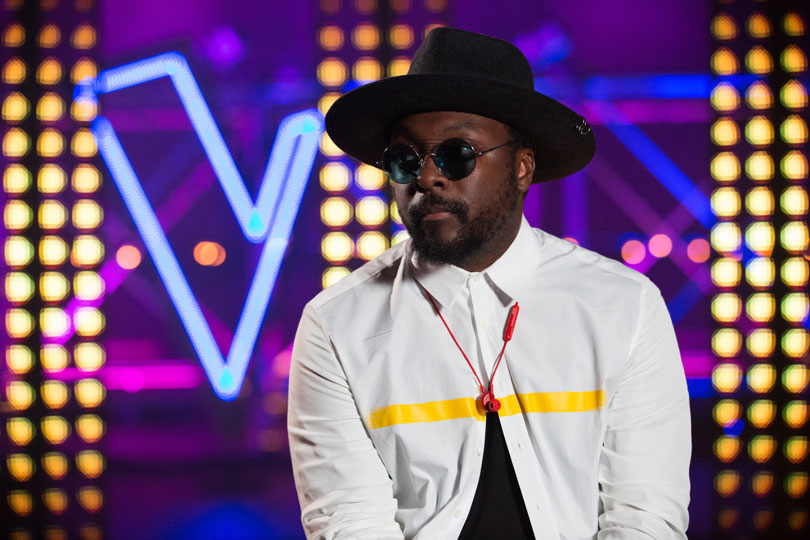 Unsurprisingly for a man whose business headquarters is called The Future, will likes to ponder what our lives will look like years from now.

So far, he's said that he believes no one will use mobile phones anymore, in 25 years the internet will be obsolete and we'll all be using something called "the mesh", and space travel will be normal by the time he's 50 (he's currently 42).

He's all about family

If you've ever seen an episode of The Voice UK, chances are you've heard Will talk about how much he loves his family.

He once took his grandma to the Grammys as his plus-one, and idolises his mum who brought him up on her own.

[Read more: Who is Olly Murs?]

But if the star ever does settle down, he's claimed that he would leave his LA home to set up in Surrey with plenty of green space for his future kids to play in.

The Voice Kids UK returns on Saturday, July 14 at 8pm and continues every night until the final on Friday, July 20 on ITV.

The Voice Kids is back on ITV – and this year the search for Britain’s best young singer will air every night across one week as an exciting TV event.

Last year’s first series of The Voice Kids was the most successful entertainment launch of the summer pulling in an average 4 million viewers - and the second series promises to be just as exciting.

Can Pixie – whose singer, 14-year-old Jess, triumphed on last year’s series – make it two years in a row or will one of Will or Danny’s teams take the title?

Open to children aged between 7 and 14 years old, the young singers will first off perform in the Blind auditions where they try to nab one of 12 spots on each coach’s team.

Each singer will perform to our great live band headed by music director David Tench in the hope that one of the coaches will push their button and give them a turn.

Those who don’t make it through still get advice and words of encouragement from our coaches as all their chairs turn at the end of each audition.

After the Blinds, the youngsters move on to the Battles, where three singers from each team link up to perform together for each spot in the Semi-Final.

Four singers from each team then appear in the Semi-Final before viewers at home get to choose the winner in our spectacular live final.

The winner will once again scoop a £30,000 bursary towards their musical education plus a dream family holiday to Disneyland Paris.