Will there be a series 2 of Bancroft? When will it be on TV?

When Bancroft exploded on our screens at the end of 2017, it won over viewers with a strong cast, a tense plot and a satisfying amount of twists and turns.

So it’ll come as welcome news that ITV has commissioned a follow-up series of the police drama that’s sure to be every bit as exciting.

[Read more: Meet the cast and characters of Bancroft]

The only question is: how much longer do we have to wait to see it?

When will Bancroft return for series 2?

As of February 2018, ITV has confirmed that a second series of Bancroft is definitely on the cards and that it will span four episodes.

[Read more: Where is Bancroft filmed?]

No exact air date has been announced yet, but it is due to go into production later in 2018 – so we could be looking at the next instalment arriving in either late 2018 or early 2019.

Who will star in the second series of Bancroft? 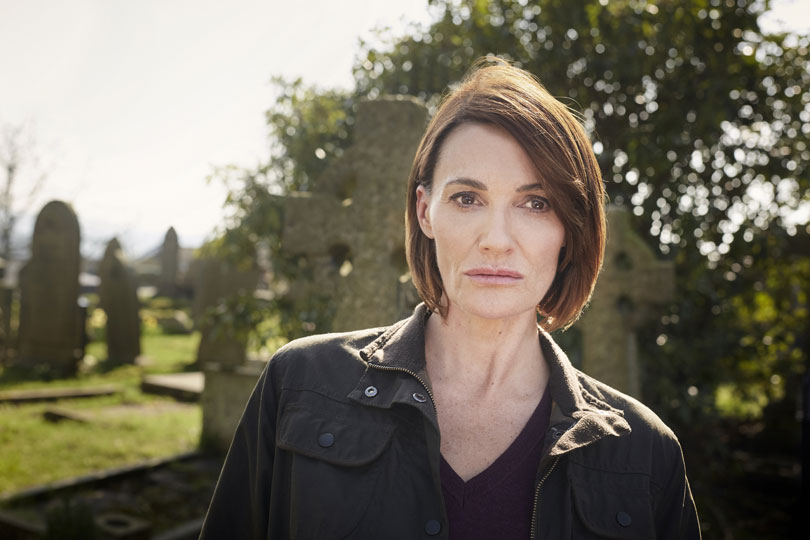 Of course, Sarah Parish will be back in the lead role of DCI Elizabeth Bancroft whose troubled past and corrupt history kept viewers glued to their screens.

It also sounds as though Adam Long will be returning as her son Joe, who becomes a key part of the series two storyline.

[Read more: Who is Faye Marsay?]

There have been no other cast confirmations yet, but we’d expect to see Faye Marsay again as Bancroft’s colleague and nemesis DS Katherine Stevens, Linus Roache as series one main player Tim Fraser, Ryan McKen as crime boss Daanish Kamara, and Bancroft’s police team including Amara Karan as Anya Karim, Art Malik as DCS Alan Taheeri, and Adrian Edmondson as Superintendent Clifford Walker.

What did I miss in the first series? 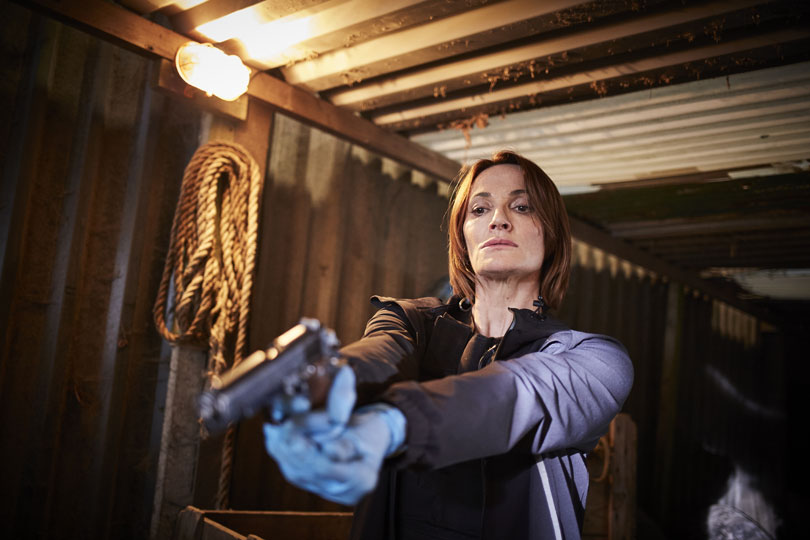 To understand what’s to come in the return series, we’ll have to cast our minds back over the first instalment of Bancroft.

(Warning: Spoiler alert! If you haven't yet seen the first series of Bancroft, you can catch up with BT TV via the ITV Hub app.)

Viewers saw the detective hiding a secret about Laura Fraser, a woman who went missing in 1990. It turned out Laura had been shot by Bancroft herself. 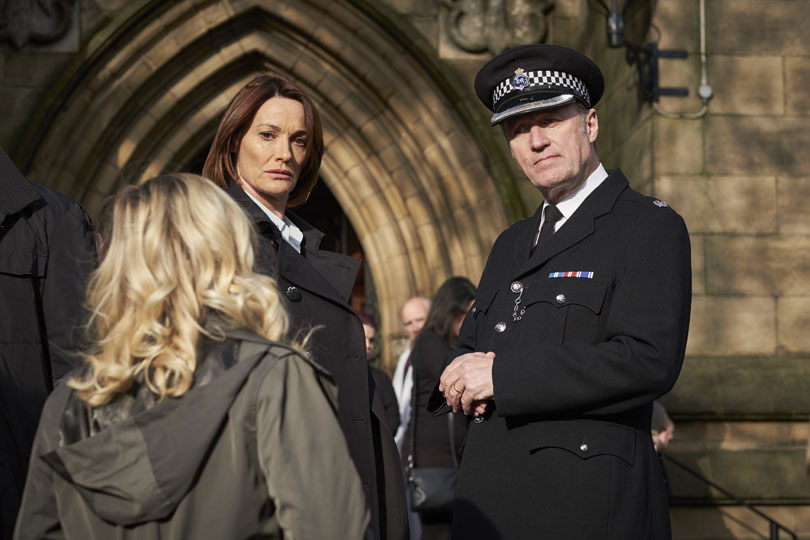 DS Stevens was on the brink of exposing her senior colleague’s corruption and had even slept with Bancroft’s son Joe to get closer to the case, but was shot in the head by the desperate detective, claiming it happened during a raid.

However, Stevens survived and the series left her lying in a coma in hospital – also in possession of a video recording of Bancroft shooting her, although no one else knows about it.

Meanwhile, there was a huge row between Bancroft and Joe when she told him that his real father was actually Tim Fraser.

What will happen next in Bancroft? 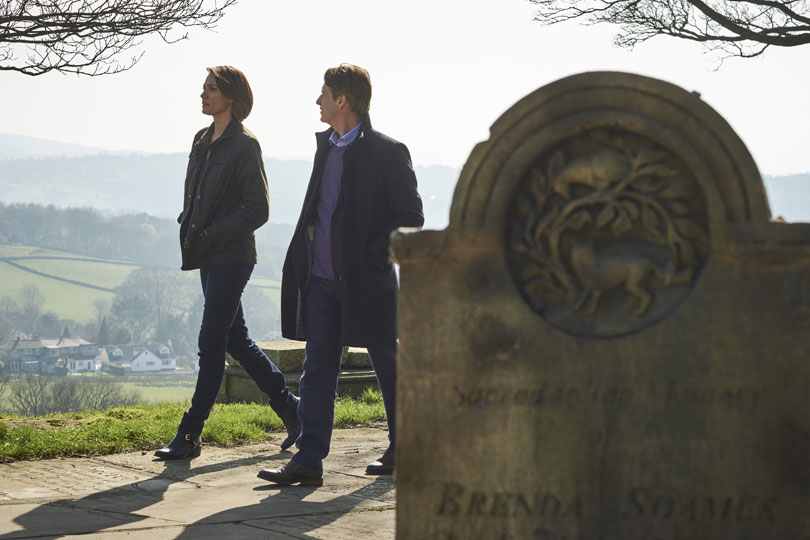 Newly-promoted Bancroft is doing well at work – she’s popular with colleagues and her crime figures are down.

But that success doesn’t spill over into her personal life, where son Joe has cut her off over the revelation that she had lied about who his father was.

She’s also dicing with a very dangerous deal made with crime boss Daanish Kamara in the first series.

This time, Bancroft’s own family get dragged into the action when Joe ends up in the middle of a double murder case and the dodgy detective vows to do anything she can to protect him, while facing down a chilling new enemy.

Bancroft also has some potentially devastating loose ends to tie up from last series, including the worry that DS Stevens will survive her coma and expose the truth about her shooting.

Creator and writer Kate Brooke said: “In Bancroft I wanted to explore a contentious anti-heroine, a woman we love and loathe in equal measure.  I’m thrilled to be continuing her story. In this new series, the repercussions of her past actions will come back to bite her in ways she could never have expected.”

Find out what you’ve missed in Bancroft so far with BT TV – catch up via the ITV Hub app.