Where is Emmerdale filmed? Can I visit the set?

Emmerdale, originally Emmerdale farm, began way back in 1972. Then a soap that centered around a small Yorkshire farming village and farm life, it’s certainly come a long way since.

[Who's leaving Emmerdale? Who's joining the soap?]

From the Tate family saga to the outrageous Dingle family clan via the regular dramatic plots and pyrotechnic stunts, Emmerdale stands alongside only EastEnders and Coronation Street as one of Britain's favourite soaps.

But where is it filmed? And can the public visit the Yorkshire-based set? Get your answers below…

Where in Yorkshire is Emmerdale filmed? 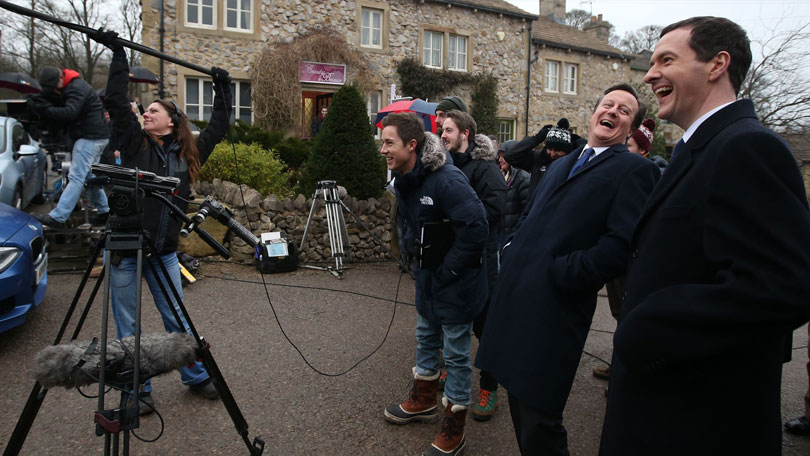 Emmerdale started off being filmed in the real-life village of Arncliffe in North Yorkshire. The Falcon Inn pub stood in as the original Woolpack, and the village’s church and local shop were used for exterior scenes.

However, in 1975 production costs were getting too high and ITV decided to move Emmerdale to another real-life village, Esholt in Shipley. The Commercial Inn, which was used for pub scenes, was even officially renamed The Woolpack and is still up and running.

[Where is EastEnders filmed? Is Walford a real place?]

For 22 years, exterior scenes of the soap were filmed at Esholt but by 1998 local residents had grown tired of the production crew’s presence and the ever-increasing hordes of tourists visiting the village and gawking through people's windows.

ITV reacted by setting up a replica of Esholt on the outskirts of Leeds for external filming. Interior scenes are filmed at ITV's studios in the city.

How can I visit the Emmerdale set? 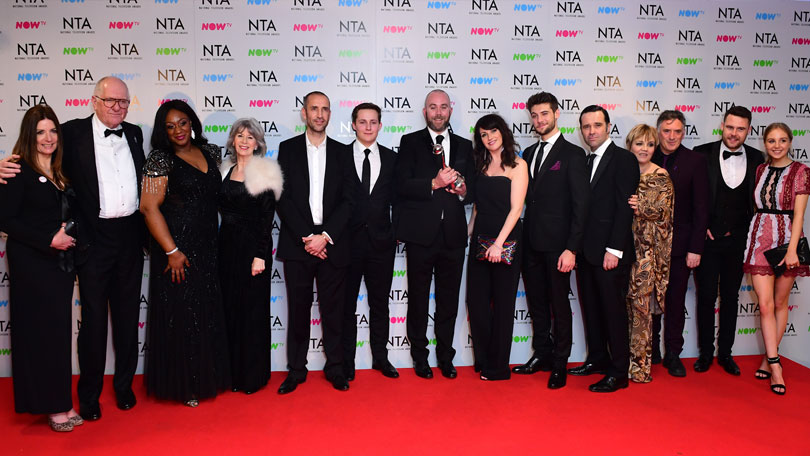 The ITV studios are not open to the public but weekend guided walking tours are available for the outside set of Emmerdale. Known as ‘The Emmerdale Studio Experience’, guests are able to tour the replica village of Esholt and of course are invited to take plenty of pictures.

[Where is Corrie filmed? How can I visit the set?]

Both Arncliffe and Esholt themselves are still fully functioning villages and you can even enjoy a pint at The Woolpack in Esholt. Just don't go peaking through people's windows...

Never miss an episode of Emmerdale with BT TV - catch up via the ITV Hub App.