We round up the characters who are joining and leaving Walford.

Deaths, break-ups, estranged family members. It can be hard to keep up with who’s coming and going in EastEnders.

So keep reading for a guide to who's joining and leaving the soap.

Tamzin Outhwaite has decided to bid a final farewell to her EastEnders character Mel Owen this winter in a dramatic last storyline.

She’s been back in the BBC soap for a couple of years now, but her time on screen is rapidly drawing to an end as she’s already filmed her last episode. 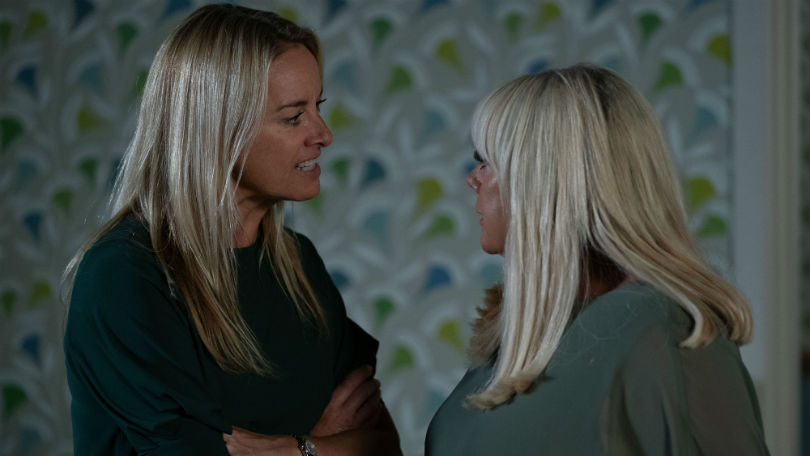 Mel’s recent months have been full of tragedy with the death of her troubled son Hunter, but things are set to continue going horribly wrong for her with a massive car crash and explosion that is thought to kill her.

She’ll also be spending her last days blackmailing Sharon over her pregnancy.

The character’s final scenes will air this winter.

With Habiba exposing his womanising ways, heartbroken Honey could well be out for revenge. 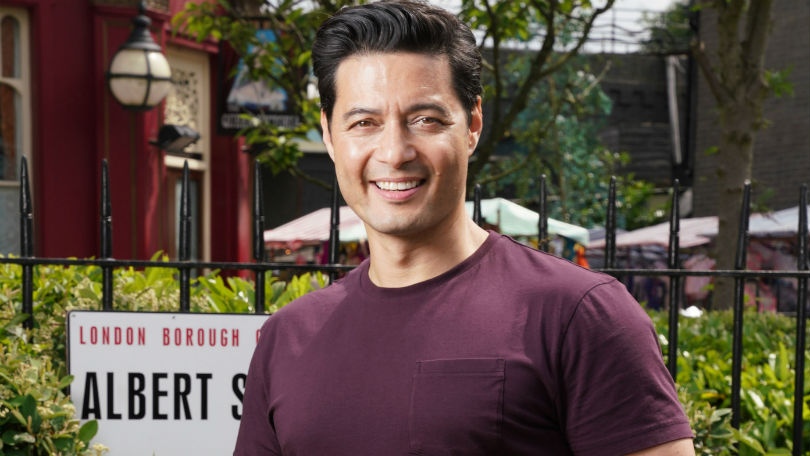 It’s already been announced that Stephen Rahman-Hughes is leaving the soap – but just how much of a comeuppance is his character Adam in for?

Soap favourite Lisa Fowler returned to Walford in September for a big storyline that delves into her past on the Square.

We recently saw her heavily involved in Hunter Owen’s dramatic final scenes, and she has also shown concern for Bex Fowler ahead of her overdose. 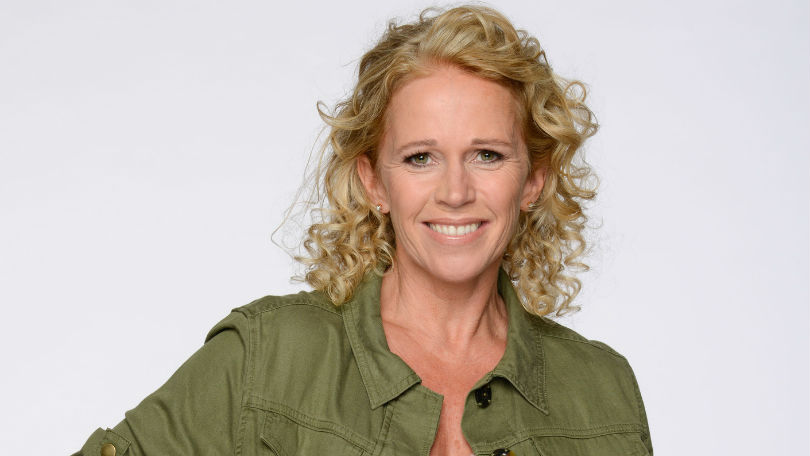 Lisa’s relationship with Phil Mitchell continues to be as complicated as ever, so we’re hoping she’ll stick around for a while yet to see how their history plays out.

Making a limited return to the Square this year is Lee Carter, who will come back for a short stint to help out mum Linda with her alcohol struggles.

Lee had plenty of problems of his own, having left his family home to deal with depression, but comes back feeling much stronger and able to support his mum.

Danny-Boy said: “The way things are going with the Carters at the minute, it makes total sense that Lee would return, even for a short stint. I will always be loyal to the Carter Clan and the show, and am very excited to be back on set with some immensely talented people whom I love dearly.”

Well, nine years on from her exit, she’s back with a new actress in the role, Milly Zero. 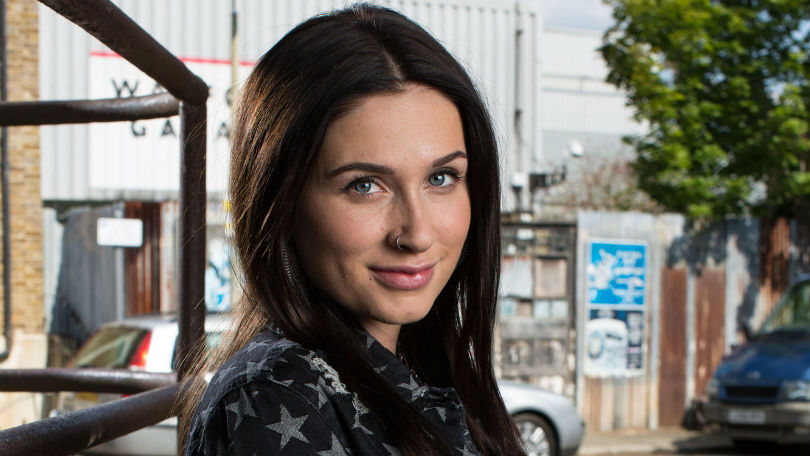 Dot brought Dotty back from a trip to Wales in October as her granddaughter was bored with her life there – one thing’s for certain, she won’t find Albert Square a boring place to be.

Milly said: "I am honestly so excited to be playing Dotty Cotton and joining the E20 family, especially playing alongside June Brown, who I have been watching on my telly since I was a young girl.

"Her and Dotty have such an interesting relationship to explore with a complicated history, so I can’t wait to see what the future holds for them. It all feels very surreal and I am buzzing already."

EastEnders gets its first-ever Sikh family moving in from October as the Panesars come to Walford.

Brothers Vinny, Kheerat and Jags (played by Shiv Jolata, Jez Deol and Amar Adatia) immediately become embroiled in a row with another of the soap’s famous families by falling out with Ben Mitchell. 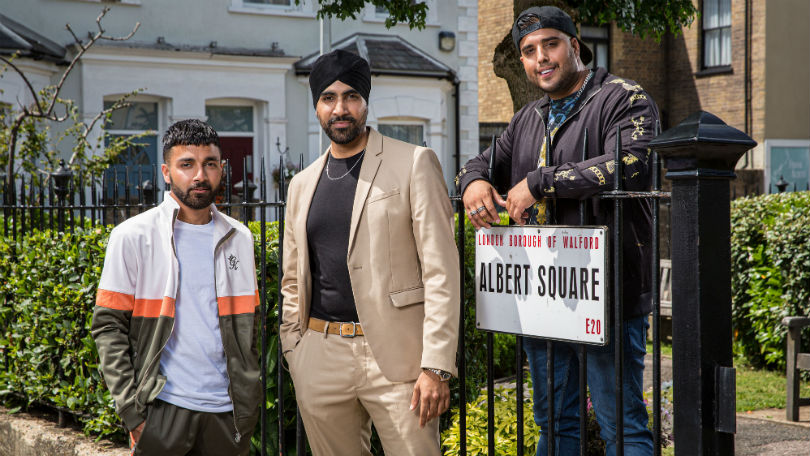 Executive producer Jon Sen said: “A British Asian family of Punjabi Sikh heritage, Kheerat, Jags and Vinny are three very different siblings who turn up in Walford looking to settle a score – but fate takes a hand and they find themselves staying for good. We’re thrilled to be introducing this vibrant new family to Walford and to be sharing their stories.”

Catch up on EastEnders on BT TV via the BBC iPlayer app.