Goliath – What is the Amazon Prime Video series about? Who stars in it? All you need to know

There’s so much to get excited about with BT TV’s access to Amazon Prime Video, and one of the shows viewers are sure to get hooked on is Goliath.

The US legal drama has a thrilling plot and a star cast – if you haven’t discovered it for yourself yet, read on to find out what it’s all about. 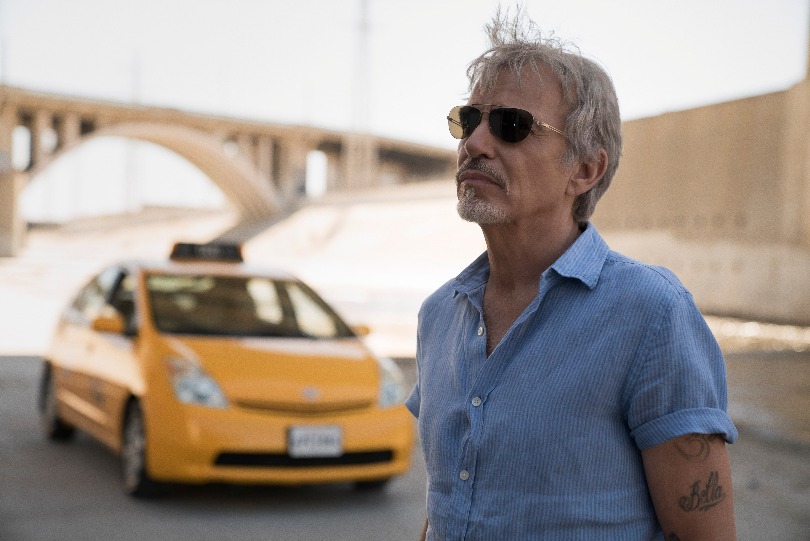 Disgraced lawyer Billy McBride’s firm Cooperman McBride was a thriving one, until his life and career was struck by disaster.

He managed to get a murderer acquitted on a technicality, but when his client went on to kill an entire family it also set Billy on a path to self-destruction and alcoholism.

Billy’s marriage fell apart and he moved into an extended-stay hotel, picking up work as an ambulance-chaser while trying to redeem himself and his firm.

[Read more: When is UnREAL series 4 on Amazon Prime Video?]

Each of the cases that Billy works on see him facing a 'Goliath' – a powerful opponent who it seems he has no chance of winning against.

The lawyer’s problems don’t end with his clients though, as he has a couple of tricky situations running at the firm, too. 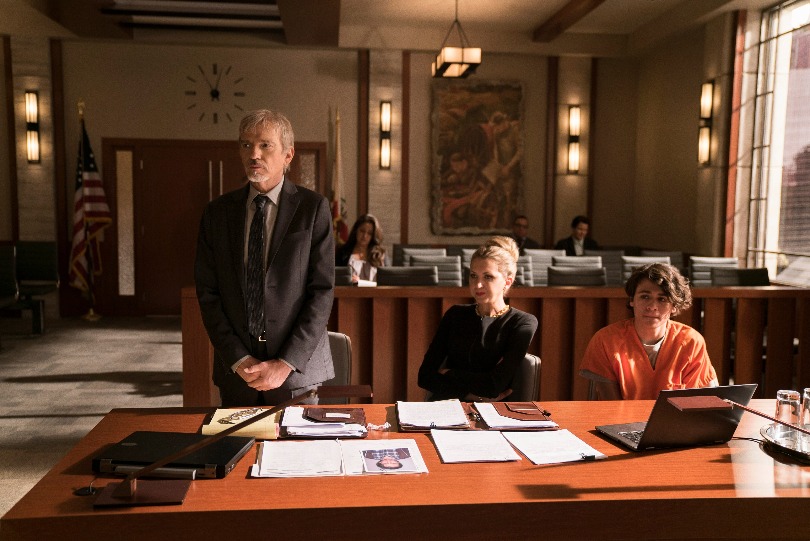 His founding partner Donald Cooperman is a recluse with severe facial burns whose contribution to meetings and depositions is made via a remote camera. Unknown to the rest of the office, he has the whole place bugged to listen in to what’s going on, and bears a grudge towards Billy.

One of the partners at Cooperman McBride is Billy’s ex-wife Michelle, who he has a complicated relationship with, and he is close to prostitute Brittany Gold who sometimes works as his legal assistant.

The first season features a case relating to an apparent suicide on a boat, while the second season delves into the seedy underbelly of Los Angeles where drugs, real estate and politics are all mixed up with each other.

Who stars in Goliath? 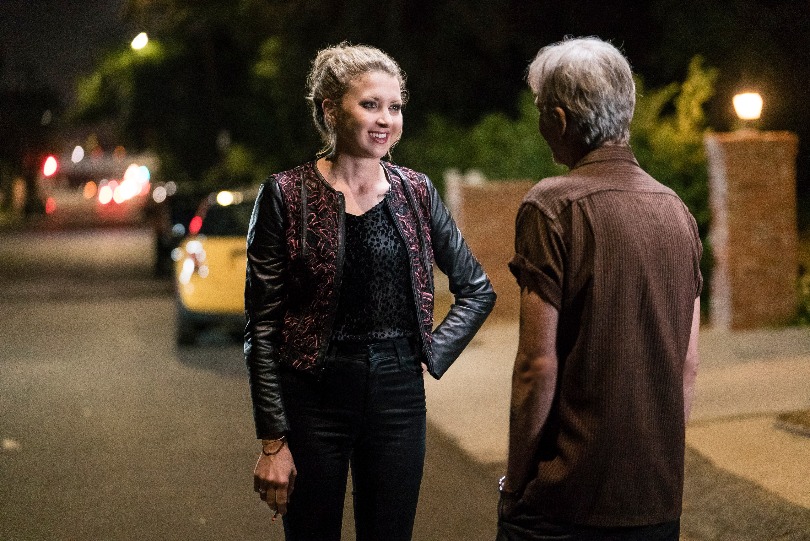 Billy Bob Thornton plays the lead role of damaged lawyer Billy McBride, and won a Golden Globe for best actor in a TV drama for his portrayal in 2017.

The star is also known for his work on the TV series of Fargo and films Armageddon, Monster’s Ball, and Bad Santa.

[Read more: All you need to know about Julia Roberts series Homecoming]

Law partner and recluse Donald Cooperman is played by William Hurt, who is best-known for his starring roles in Kiss of the Spider Woman, Children of a Lesser God, A History of Violence, The Village, and Mr Brooks. 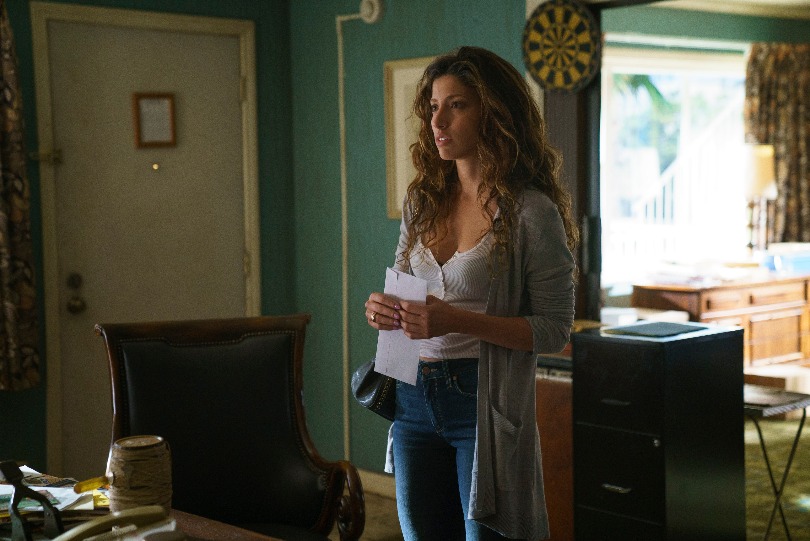 How can I watch Goliath on BT TV?

There are two seasons of Goliath available to watch on Amazon Prime Video, so there’s plenty to get stuck into for a box-set binge.

BT TV customers can see all of the episodes so far through their set top box, which gives access to the series as well as an extensive back catalogue of other TV shows and films.

Seasons one and two of Goliath are streaming now, so if you haven’t seen it yet, take a look at what all the fuss is about via BT TV.