The Grand Tour Colombia special: Everything you need to know

Jeremy Clarkson is heading back to South America – but what did the boys get up to when they finally filmed this epic two-parter?

The Grand Tour is driving back onto Amazon Prime Video in January for a third series of globetrotting adventures, outrageous challenges and mouth-watering cars.

Fans of Clarkson, Hammond and May have been particularly excited about one special upcoming episode – the Colombia special. 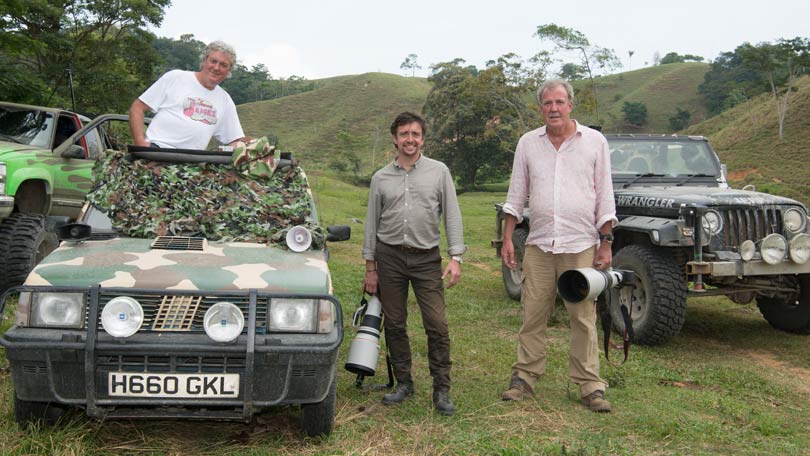 The Grand Tour season 3 launched on Prime Video on Friday, January 18 - and you can watch seasons 1 &2 now on Prime Video -  But why are Grand Tour fans looking forward to the jaunt to South America? And what do we know about the two-part special? Read on to find out...

What do we know about the Colombia special?

Prime Video has released a few official teasers about what happened in Colombia.

Clarkson, Hammond and May will clatter across Colombia in a Jeep Wrangler, a Chevrolet Silverado pick up and a Fiat Panda 4x4 as they attempt to capture some high-quality images of interesting animals to be used as Amazon’s new screensavers.

Along the way they encounter epic scenery, extreme peril, very odd hobbies and even some actual animals in an incredible journey. 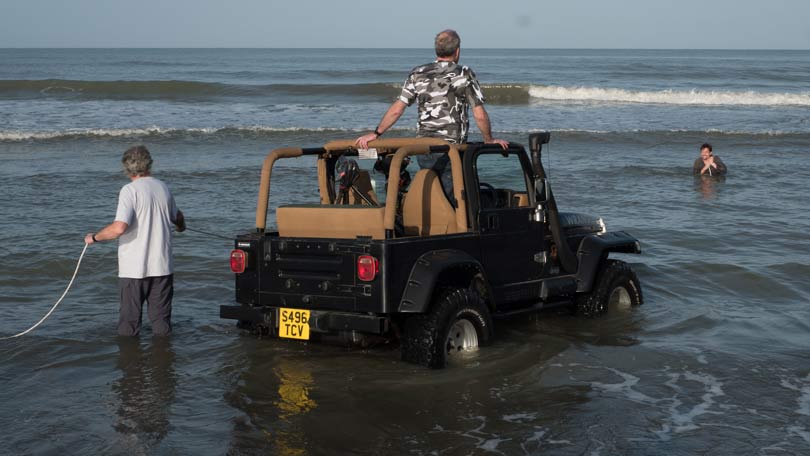 Naturally, their contrasting approaches to buying suitable cars are matched by their contrasting attitudes to photography. Because the animals initially prove to be absent or just very good at hiding, the hosts are sent on an epic and increasingly challenging trip across one of the most stunning and fascinating countries on earth.

In an intriguing spoiler, Prime Video has issued the following warning: “This show contains scenes that donkey enthusiasts may find disturbing.”

[Grand Tour season 3: Everything you need to know about the return of Clarkson, Hammond and May]

Why are fans so excited? 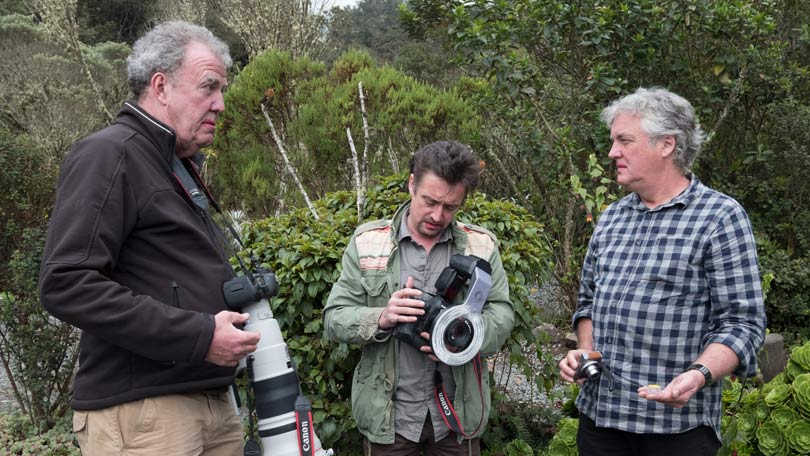 The Colombia special has built mythical status among due to a mixture of misfortune, delays and anticipation over the trio's return to South America.

The special was originally supposed to be filmed in 2017 as part of season 2, but it had to be pulled when Clarkson was diagnosed with pneumonia.

There were then rumours that the special would be released as a standalone episode, possibly at Christmas, but Prime Video eventually confirmed that it would be shown as part of series 3.

It's the first time the trio have filmed in the region for The Grand Tour. Fans will remember that the last time they went to South America, for Top Gear, they found themselves caught up in a political storm.

The three found themselves in a bit of bother in Argentina and caused a diplomatic incident when Clarkson drove a vehicle with the number plate H982 FKL in Patagonia. Argentinians didn’t take kindly to what they believed was a reference to the Falklands War and demanded an apology from the BBC and Clarkson himself.

At the launch of season 3, the boys joked that they'd gone out of their way to avoid stirring up any more controversy. “We did a whole half-hour show and talked non-stop and didn’t once mention cocaine… The Colombians were thrilled," said Clarkson.

Meanwhile, in his column for The Times, Clarkson made the startling revelation that a “spectacled bear ate my headlamp” while filming in the country. 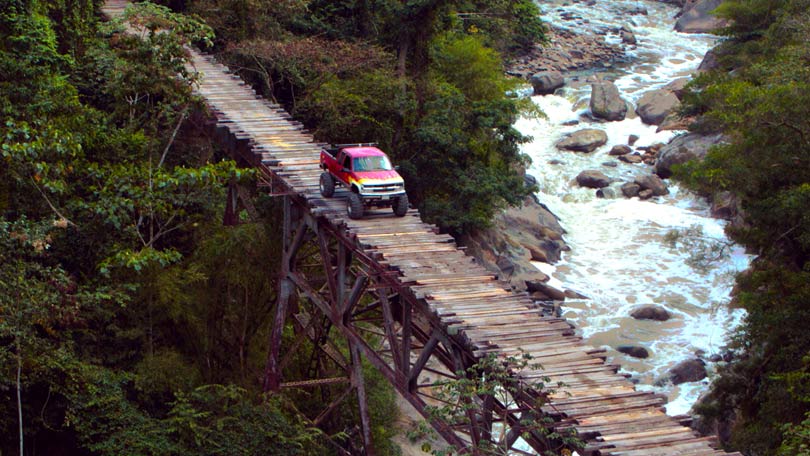 What have Clarkson and co revealed about the trip?

Clarkson and Hammond’s tweets about their time in Colombia suggest that it was a particularly emotional and special episode for the presenters.

Thank you to everyone who's helped make our stay in Colombia so absolutely wonderful. I adore this place. pic.twitter.com/8dmoqc3zgF

Amazing time filming in Colombia. Thanks to crew - ace as always - and everyone we met along the way. Was tough but I recommend watching this to see what tough really is...https://t.co/VXCMGYSHXF

When is the Colombia special released? 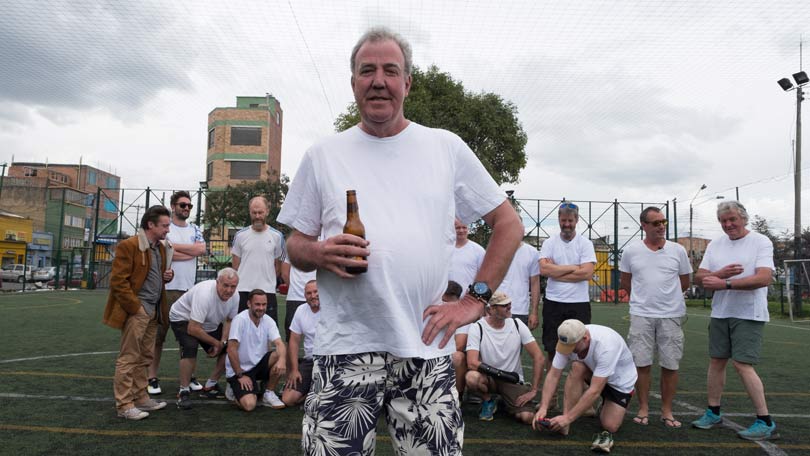 Fans don’t have much longer to wait. Part 1 of The Colombia Special will be released on Prime Video on Friday, January 25.