It's the toughest challenge yet for The Grand Tour presenters as they're challenged to 'get down with the kids' make three hot hatchbacks appeal to the young.

They've been left stranded in foreign countries, navigated through the toughest terrain in battered and broken vehicles and survived hours of James May talking about things that happened in the 'olden days'.

However, The Grand Tour presenters have never faced a challenge quite as tough as the one from Mr Wilman this week. Can Clarkson, Hammond and May become a hit with millennials?

In a hot hatchback themed episode, the trio used their best slogans, stickers, hashtags and YouTube videos to prove that their car was top of the pile when it comes to the affordable, practical and fun world of hatchbacks.

Here are five reasons you should watch this week's episode - The Youth Vote: 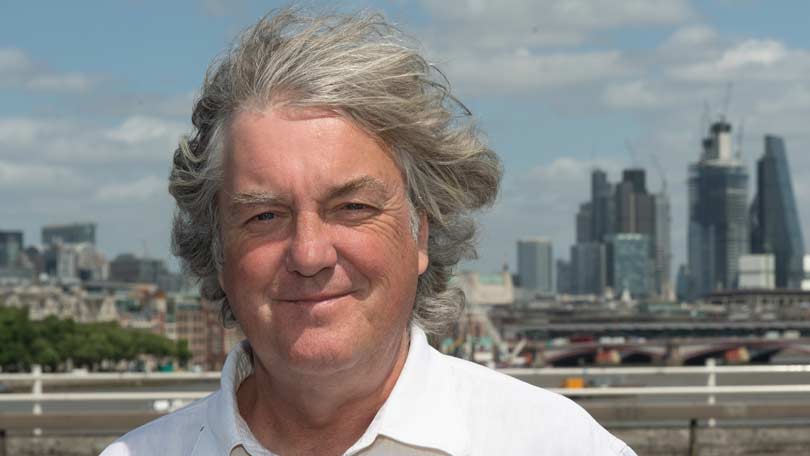 Before the Hot Hatchback battle, Hammond and May were more in their comfort zone, duking it out in a battle over the ultimate 1980s supercar.

May saluted the glorious Miami Vice-style Ferrari Testarossa, while Hammond took a spin in the utterly impractical but gorgeous Lamborghini Countach.

Anyone who remembers the decade of shoulder pads, Spandau Ballet and bad haircuts will swoon at these unforgettable 80s icons. 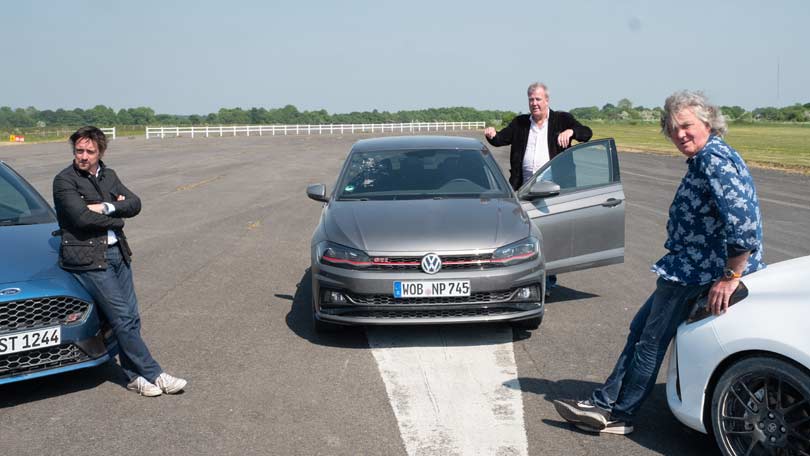 Anyone who has watched more than a few episodes of Clarkson, Hammond and May will know that they all love a hot hatchback.

The trio’s giddy glee as they raced around in a mushroom-and-definitely-not-brown-coloured VW Polo GTI (Clarkson), Ford Fiesta ST (Hammond) and Toyota Yaris GRMN (Or as Clarkson called it, ‘The Gurghrrrrrrrrrrr’) was infectious.

Not surprisingly, May’s vehicle was more practical than speedy, while Clarkson and Hammond sprinted around the track until their brakes burned out. 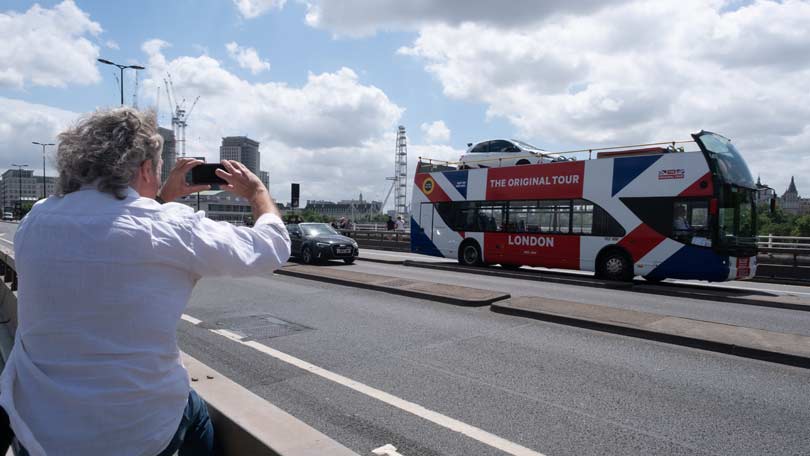 What happens if you let The Grand Tour presenters try to appeal to the young?

Jeremy Clarkson did something nobody ever thought they would see and showed his support for Jeremy Corbyn and the Labour Party. We're sure we’ll see him at the party conference soon.

James May ended up with a kale explosion as he cooked up some nutritious organic juices (which included a little bit of plastic from his reading glasses (from behind the steering wheel).

Best of all, Richard Hammond showcased his love for rapper Stormzy by plastering his name across the size of his car. With only one small problem. He missed out the letter ‘z’ and it turned into a slogan of support for an infamous adult entertainer. 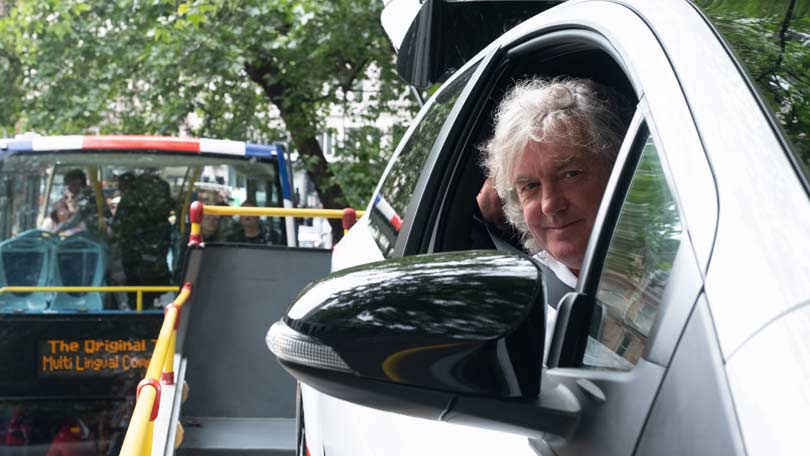 You would think that The Grand Tour presenters are famous enough to get papped without any real effort. However, when challenged to get their vehicles on the pages of the Daily Mail Online – things didn’t run too smoothly.

Richard Hammond and his wife were left aimlessly stood outside the Bluebird Café in Chelsea having a fake row. James May got the complete wrong end of the stick and went for a quiet curry with Mary Beard.

In the end, only Jeremy Clarkson proved successful, managing to fool the Mail into using snaps of Made in Chelsea’s Binky Felstead changing his tyre. 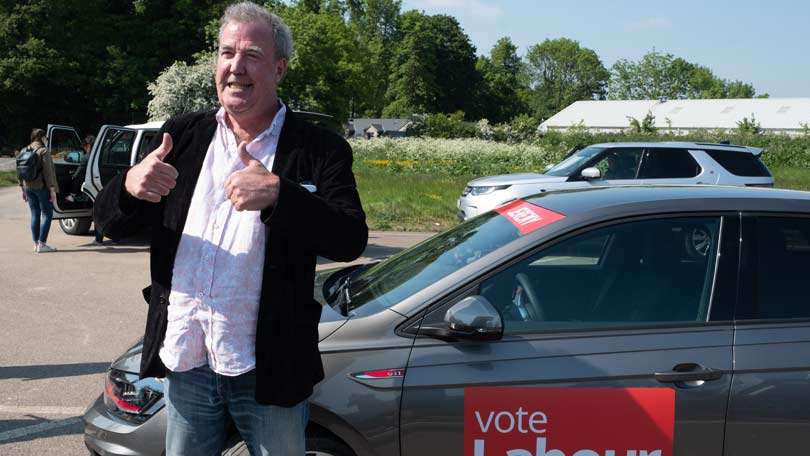 For the final task, the boys were challenged to go viral with a YouTube video featuring their car.

Their efforts included a James May turning his hand to the unboxing trend, a Jeremy Clarkson Fast Show-style comedy series and Richard Hammond attempting to ‘break the internet’ with a dangerous stunt.

We won’t spoil the finale, but let’s just say the result isn’t the one anyone was expecting.