Jonas Brothers: Chasing Happiness – How to watch the revealing and emotional documentary

The boyband’s fascinating story from childhood to pop superstardom is chronicled in this new Amazon Prime Video documentary. Including their breakups and reunions, this is the Brothers as you’ve never seen them before.

The Jonas Brothers have teamed up with Amazon Prime Video for Chasing Happiness, a behind-the-scenes documentary on their incredible career to date.

Described as a "moving" and "personal look" at the American trip, Nick, Joe and Kevin Jonas will reveal all about their incredible rise to fame, their eventful breakup and their most recent reunion with the number one single 'Sucker'.

How to watch Prime Video on BT TV in 3 steps >

When is Chasing Happiness released?

The documentary is released worldwide on Amazon Prime Video on June 4.

You can watch on your BT TV box with the Prime Video app. Prime membership required.

What is Chasing Happiness about? 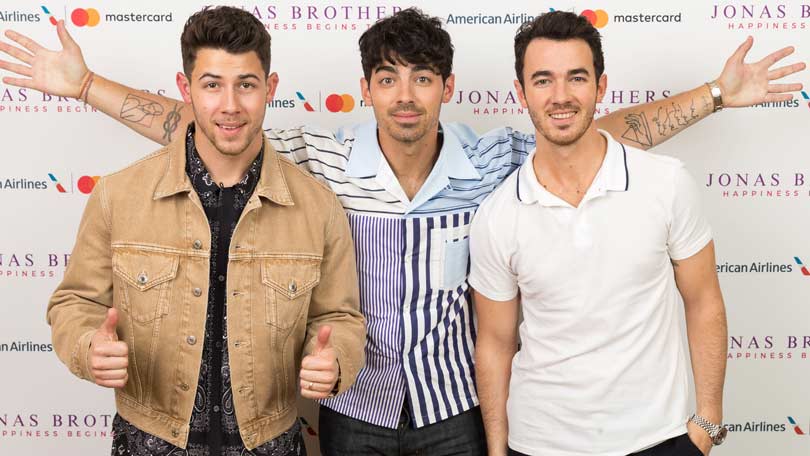 Chasing Happiness is the eagerly-awaited new documentary about the Grammyy-nominated, multi-platinum pop powerhouse, the Jonas Brothers.

Featuring never-before-seen footage of their early life and career, the film will look at the Jonas Brothers’ careers from a family struggling to make ends meet to international pop sensations.

The documentary will also look behind the scenes, give fans an insight on their shock hiatus and their eventual rebuilding and reunion for their upcoming album Happiness Begins.

Who are Jonas Brothers?

The trio – brothers Nick, Joe and Kevin – are one of the biggest pop acts of this century.

They've had three number one albums, sold out shows on 3 continents and have sold over 17 million albums and reached 1 billion streams worldwide.

Awards won include a Grammy nominations, an American Music Award for Breakthrough Artist, Billboard’s Eventful Fans and Choice Award for Best Concert Tour of the Year.

The band's 2019 reunion has been launched with the single Sucker, which has had 445 million global streams. It was also the first time a band has debuted at number one on the Billboard Hot 100 chart this century.

Their first album in a decade, Happiness Begins, is released on June 7th.

How to watch Jonas Brothers' Chasing Happiness on BT TV? 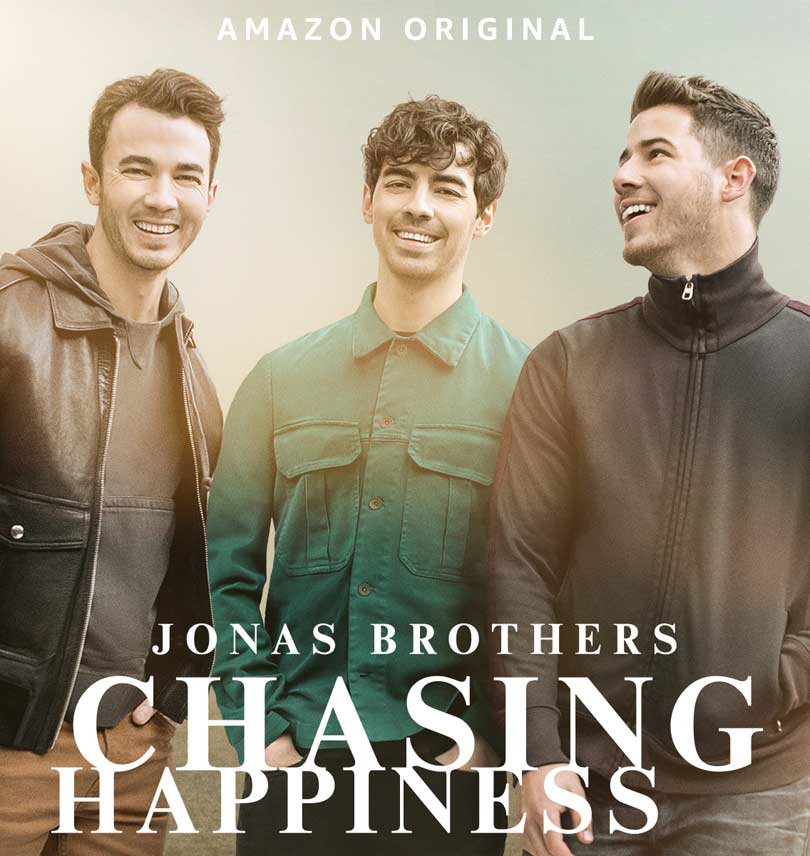 Press the 'YouView' button on your remote control, scroll across to 'Players & Apps' and you will find the Prime Video alongside all your other streaming and catch up services such as iPlayer, the BT Player and Netflix.

Choose the Prime Video player and start watching all your favourite Prime Originals and the hottest and most talked about new shows.

You'll need to enter your Amazon email and password the first time you log in, but BT TV will remember your details from now on.

If you have an Amazon Prime subscription, you don't need to do anything – Prime Video is included in your subscription at no extra cost.

If you’'e not an Amazon Prime customer, you can sign up today with a 30-day free trial.

The first 30 days are free to new Amazon Prime customers, and you won’t be charged if you cancel before this trial period runs out.

You'll pay for your Amazon Prime Video subscription through Amazon, not through your BT account.