Star Trek: Picard: When is it released? Who is in the cast? How to watch in the UK

Make it so! Sir Patrick Stewart reprises his role as Jean-Luc Picard for the next chapter in the Star Trek story.

Hit warp speed and celebrate Trekkies, the highly-anticipated TV series Star Trek: Picard has a home in the UK on Amazon Prime Video.

Sir Patrick Stewart will reprise his famous role as Jean-Luc Picard, which he played for seven seasons in Star Trek: Next Generation, telling the story of the next chapter in the captain’s life. The journey has begun!

The first full trailer was released at Comic Con 2019, which included the reveal of some fan favourite characters from Next Generation and Voyager - which has got Trekkies emotional and excited for 2020.

When is Picard released in the UK?

Star Trek: Picard will premiere in over 200 territories around the world, including the UK, on January 24th, 2020 on Prime Video.

Patrick Stewart has described the series as a "ten-hour movie" and said that they are hoping to make more than one season. 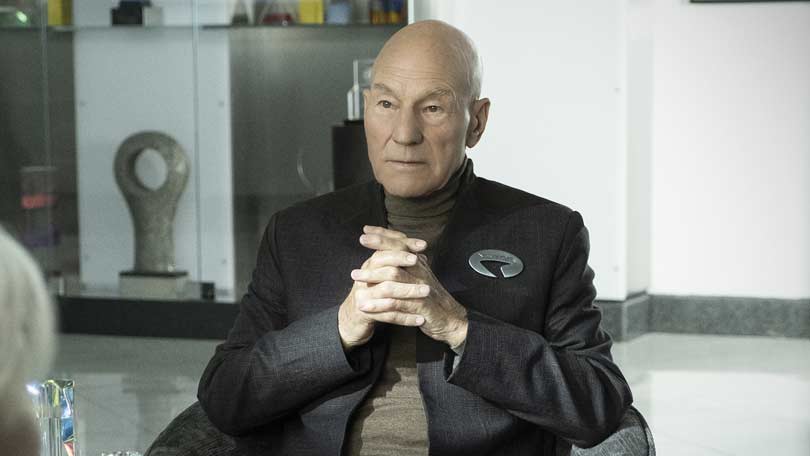 Speaking about their new characters in the series, Isa Briones said that Dahj is "a lost soul who went through a horrible tragedy and felt a strong need to see out Picard for help".

Michelle Hurd's Raffi is a "genius hacker and security analyst, who is not too pleased to see Picard again after a huge falling out". 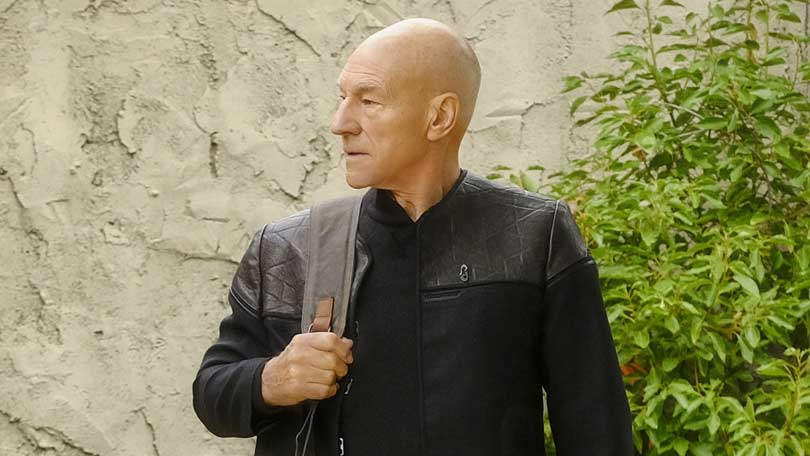 Santiago Cabrera’s Rios is "ex-Star Fleet and part of the band of misfits on the show’s mission." And Allison Pill's  Dr. Jurati is a scientist specializing in robotics who has always dreamed of working with Picard.

Harry Treadway’s Narek is a Romulan agent, who is on a mission to save a lot of people. 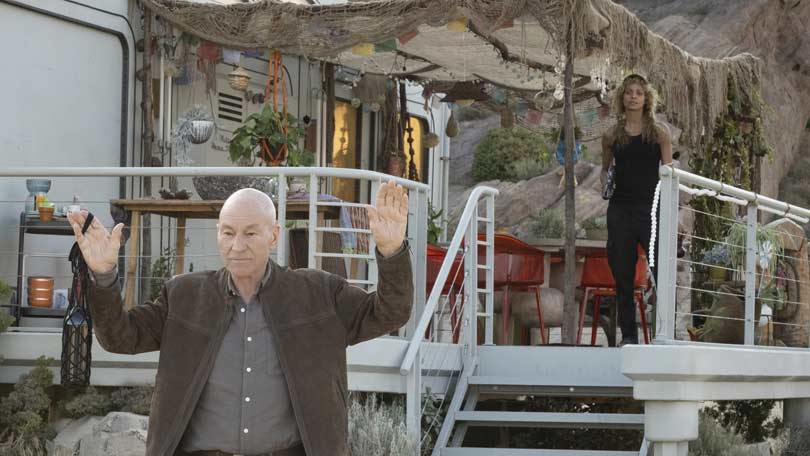 Meanwile, Patrick Stewart revealed the surprising detail that he actually initially refused to join the show. It was only a few days after the idea was pitched and turned down by Stewart that he got back in touch and asked to see some ideas on paper.

Stewart also revealed that the inclusion of a pit bull as Picard's pet dog 'Number One' was his idea. "Once the dog issue had been agreed upon,” Stewart said. "I campaigned vociferously for it to be a pit bull.”

The Picard panel at Comic Con was one of the emotional events at the fan convention. Star Trek fans were already excited about the return of Stewart, but the surprise appearance of some familiar faces in the trailer had every hardcore Trekkie shedding a tear.

How to watch Picard on BT TV

Picard will air exclusively in the UK on Amazon Prime Video.

It will air within 24 hours of the US premiere on CBS All Access.

Amazon Prime Video has revealed a first look at the highly anticipated return of Jean-Luc Picard with a teaser trailer and key art for the upcoming Amazon Original series Star Trek: Picard.

Star Trek: Picard features Sir Patrick Stewart (X-Men) reprising his iconic role as Jean-Luc Picard, which he played for seven seasons on Star Trek: The Next Generation. The new series will follow this iconic character into the next chapter of his life. 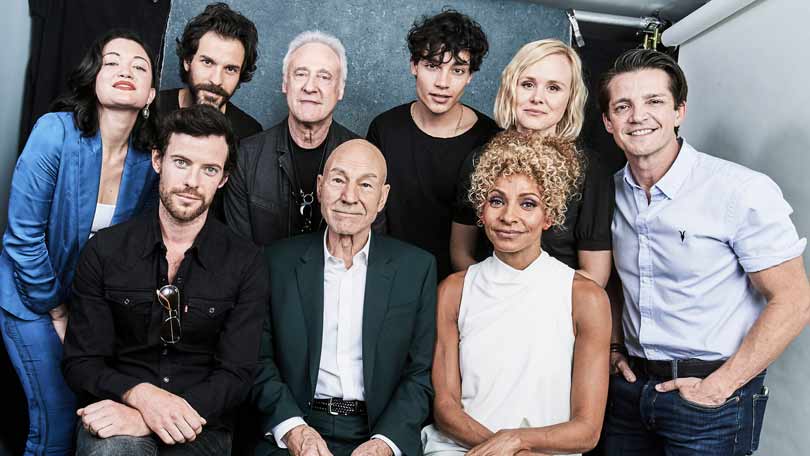 It is an unexpected but delightful surprise to find myself excited and invigorated to be returning to Jean-Luc Picard and to explore new dimensions within him. Read my full statement in the photo. #StarTrek @cbsallaccess Photo: @shervinfoto pic.twitter.com/8Ynuj3RBNm

Next Generation and Voyager cast returning 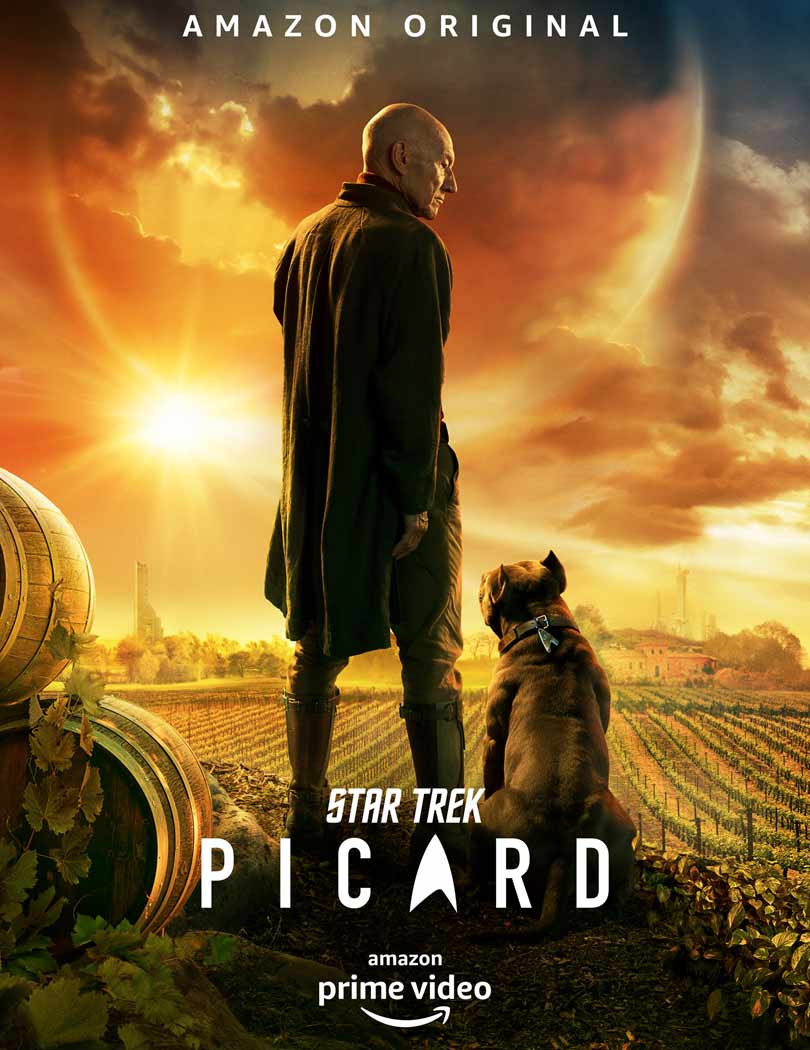 The Comic Con panel stunned fans with the reveal that Next Generation's Brent Spiner and Voyager's Jeri Ryan would be part of the new series, as their respective characters Commander Data and Seven of Nine.

Data's reveal at the end of the trailer was a particular emotional trick on fans as his character also appears at the start of the trailer, with his disembodied parts show as Picard narrates: "Nearly two decades ago, Commander Data sacrificed his life for me. These past few years, I've really tried to belong here [away from Starfleet]. But it never truly felt like home." 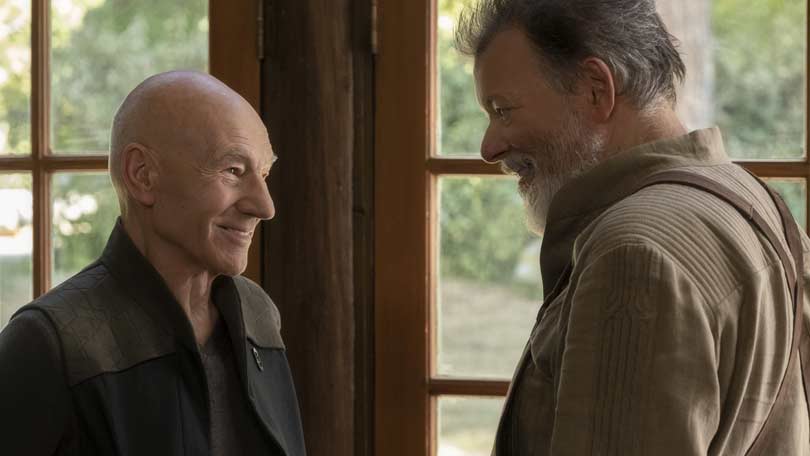 Executive producer Alex Kurtzman has hinted that more former Next Generation stars might appear in Picard, but told Entertainment Weekly that they won't just throw in cameos for the sake of it,

Speaking to Deadline's Crew Call about the new series at Comic Con, Kurtzman added: "A lot has happened to Jean-Luc Picard in the intervening years.

"He's made choices that he's not necessarily feeling great about – and yet I think the audience will understand exactly why he made them."

What do we know about the story of Picard? 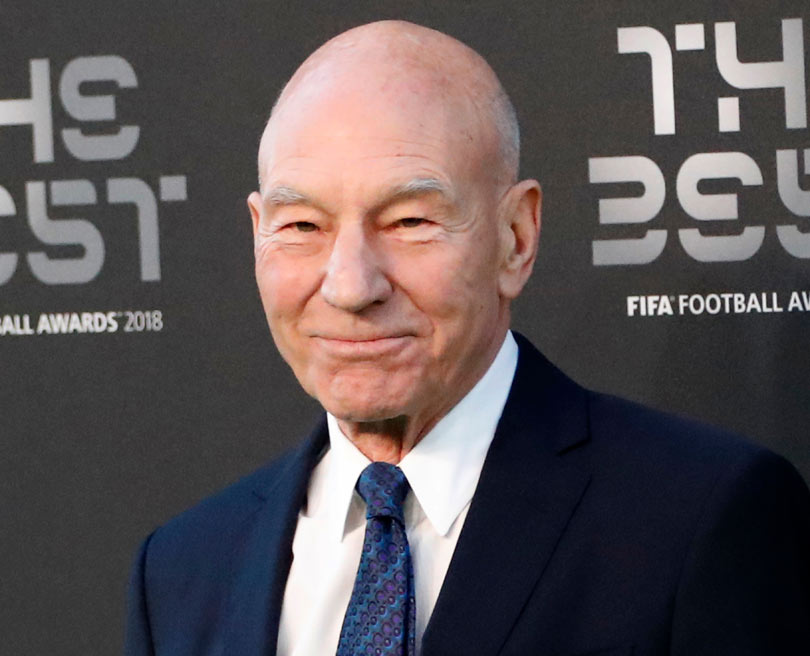 The series is expected to be set during Picard’s 'golden years'. This period was referenced in the 1994 Next Generation finale All Good Things.

"We are thrilled beyond measure to have him back in command, bringing the optimistic messages of Star Trek to audiences around the world."

Speaking at Paleyfest, Kurtzman said: "I had an amazing experience yesterday. I sat at Patrick's kitchen table and I heard him read the first episode, and I almost cried.

"It was quite something. He's at an amazing place in his life. He's so excited." 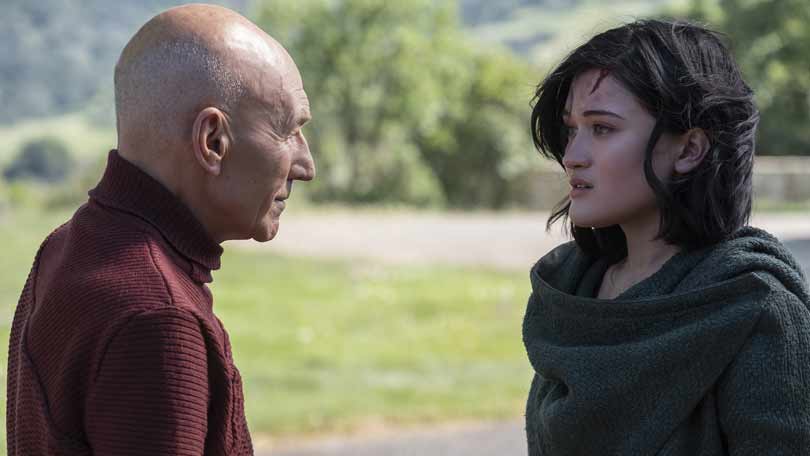 In an interview with EW, Kurtzman revealed Stewart's response on reading the scripts.

"He walked into the room and he had a huge smile on his face and said, 'This is wonderful'. What he understood at that point … was that he was with people who desperately wanted to collaborate with him, that we weren't trying to exploit him," explained Kurtzman.

"He knew if he was going to go back to Picard, it needed to be for the greatest reason ever."

"Without revealing too much about it, people have so many questions about Picard and what happened to him, and the idea we get to take time to answer those questions in the wake of the many, many things he’s had to deal with in Next Gen is really exciting."

Picard will air exclusively in the UK on Amazon Prime Video.