7 Questions with… Real Madrid's Sergio Ramos: 'What happened with Salah… I have peace of mind'

"I think it is the time to open up to the world," says Sergio Ramos, speaking at the London launch of his new Amazon Prime Video TV series, El Corazón de Sergio Ramos.

As a defender in a Real Madrid and Spanish teams packed with midfield magicians and eye-catching forwards, Ramos’ incredible record in the last decade feels overlooked. And his reputation, rightly or wrongly, for bad behaviour on the pitch often overshadows his trophy cabinet. 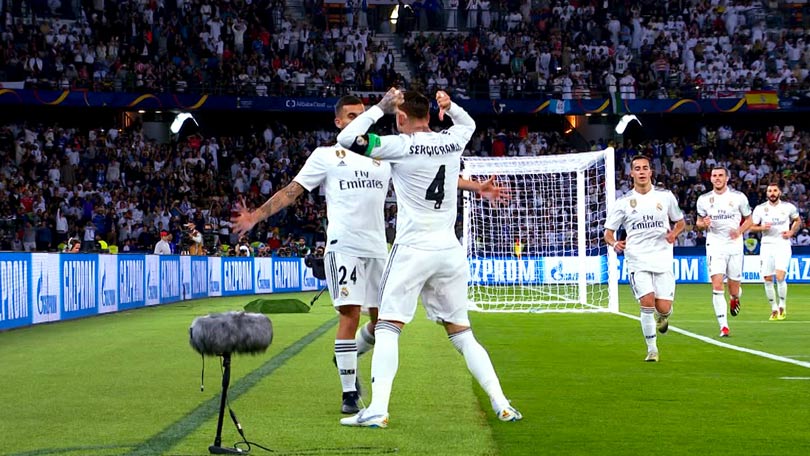 Possibly because of this, Ramos is taking the unusual step of letting Amazon Prime Video’s cameras behind the curtain of his football club, home and family. Ramos gives the cameras an all-access pass to intimate and private moments with his wife Pilar Rubio and their three sons Sergio Jr, Marco and Alejandro.

Shedding light on the man behind the crunching tackles and thunderbolt headers, El Corazón de Sergio Ramos will hopefully be the first of many documentary series that get us a little closer to our footballing heroes.

1. Why did you agree to make this series? 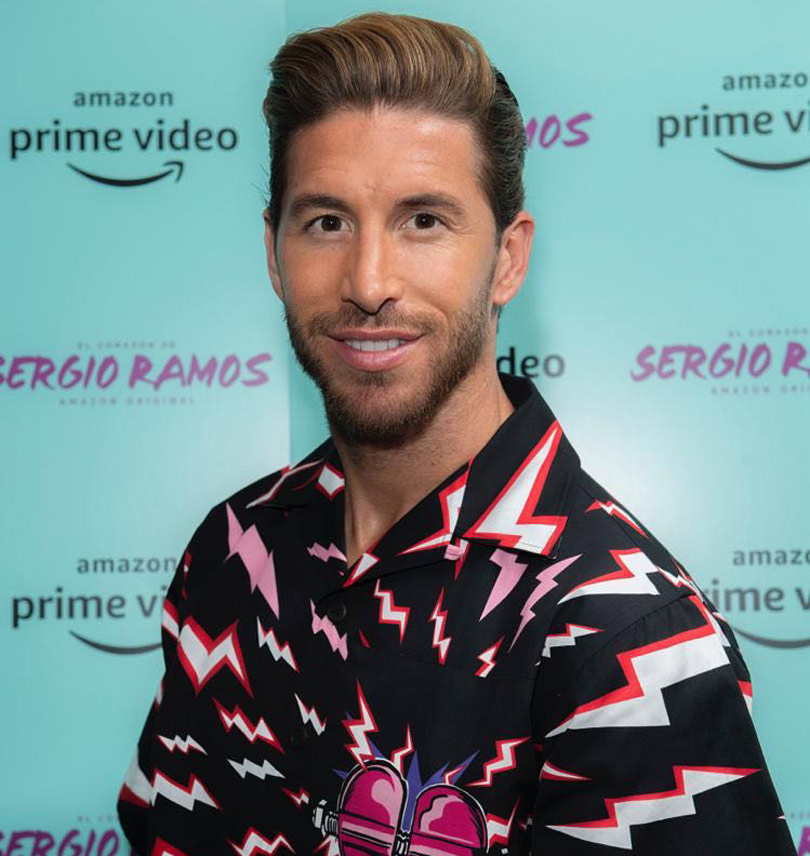 In the beginning we were not so sure about it, because we've been private with our personal things in my family. But I think it was a time to open up to the world for all my sacrifices and efforts. After so many years it was a way to show how important my family is in what I've been able to achieve throughout the years. And also how important they are today in my new challenges and dreams.

I wanted to talk about my passions, the essences of myself. Some parts of me people don't see. Football players are regular people with a family, with feelings and that part is going to be seen from the inside; not just my home and my family but everything that surrounds the life of a football player.

We actually started the shooting in one of the worst professional years for my team and I think that's something people will be able to see; that football is not just victories and joys, sometimes you go home very sad because things don't go out the way you expect. You go home sad because maybe you weren’t able to make your fans happy. We don't only suffer for us but for them and you will see this clearly in the documentary.

I think it will come as a big surprise for many people who have a perspective or an opinion of a person just because of what they see in a training session, advertising, or on a single game on TV.

People will be able to see how I am with full transparency. I've opened my heart and the doors of my home so that people can see the reality before they make a judgement.

2. Have you given much thought to what you might do when you retire? 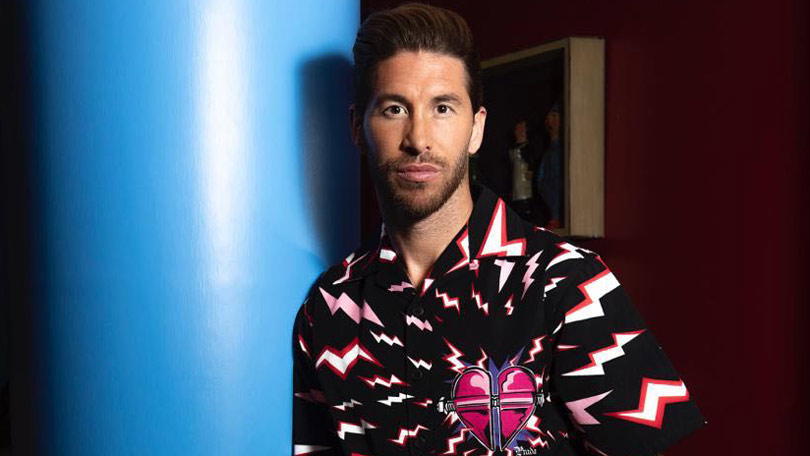 I'm not sure. It would be unfair for me to tell you something because I don't know what may happen. To be honest I still think I have a few years to enjoy… in Real Madrid and in the national team. The only thing I can tell you in advance is that I will be linked to the sport, which is my passion and my life, my happiness, my family and that's the world I want to live in.

The future will always be linked to football, but I think I still have some years ahead as a football player.

3. How have your family improved you as a footballer?

It is true that kids encourage that sixth sense you have… the little sensitivities. Those little details that make the difference. Their enthusiasm when you come home. When they run to kiss you when they see you. They give you a powerful way to savour victories and to endure losses.

Everything is much better with them. I think it’s one of the best things that can happen in life, if not the best one. To share everything with them, they bring out from you so much, like nobody else can. Family gives you the balance and stability that is so needed in sport.

4. Who was your role model growing up?

Like every kid, I wanted to be a striker, because you want to score all the time. I had role models who are strikers, like Ronaldo from Brazil and Argentinians like Claudio Cannigia and Hernán Crespo. I liked the Argentinian ones especially because they had long fine hair. And then I grew up and my position was in defence, so I had new defensive role models like Maldini and Fernando Hierro.

5. How you really feel about your reputation out of Madrid as a dirty player? 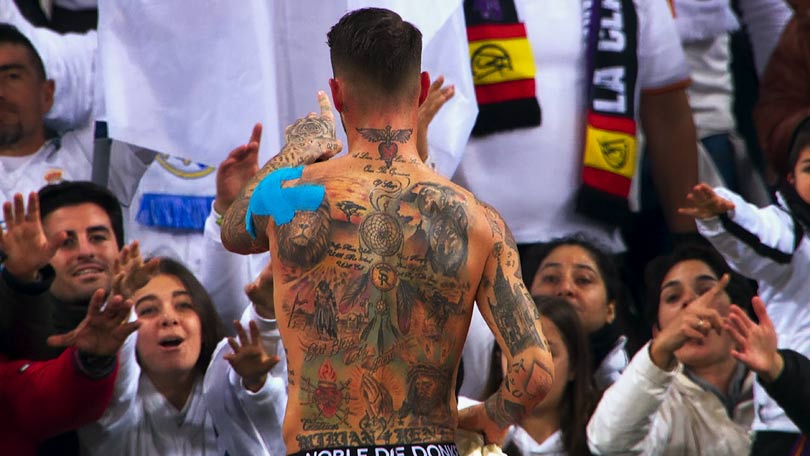 I respect every one’s opinion. I am defensive and that impacts on how I play the game. What happened with [Mohamed] Salah is what changed people’s opinion, I guess you know what I’m talking about. But I have peace of mind, my conscience is at rest – I would never hurt another player.

As professional player I am aware that's part of my life and I have to live with that. I respect everybody's opinion and it is true that sometimes people misjudge me but you have to try and not think about the rumours that try to hurt you. You have to not think about the noise so that nothing can deviate you from your target. Keep on working, trust yourself and be focused on your targets.

6. Looking back at your career, do you have any regrets? 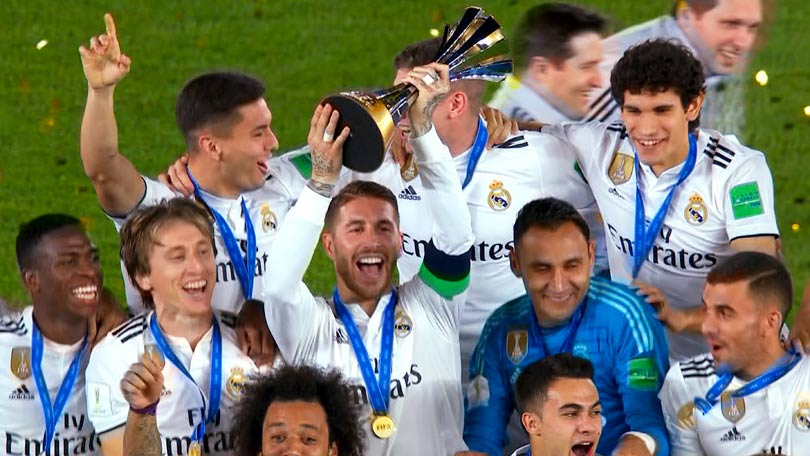 And you have to invest a lot of time in football. You don’t have the time I would like for my family. Time goes by so quickly, kids grow fast and there are things that don’t come back.

England are among the favourites to win the next Euros. Last year we had some duels. You have some very interesting young and not so young players. The team is very dangerous and complete. But don’t think you’re just there on your own, Spain is there too and a great contender. 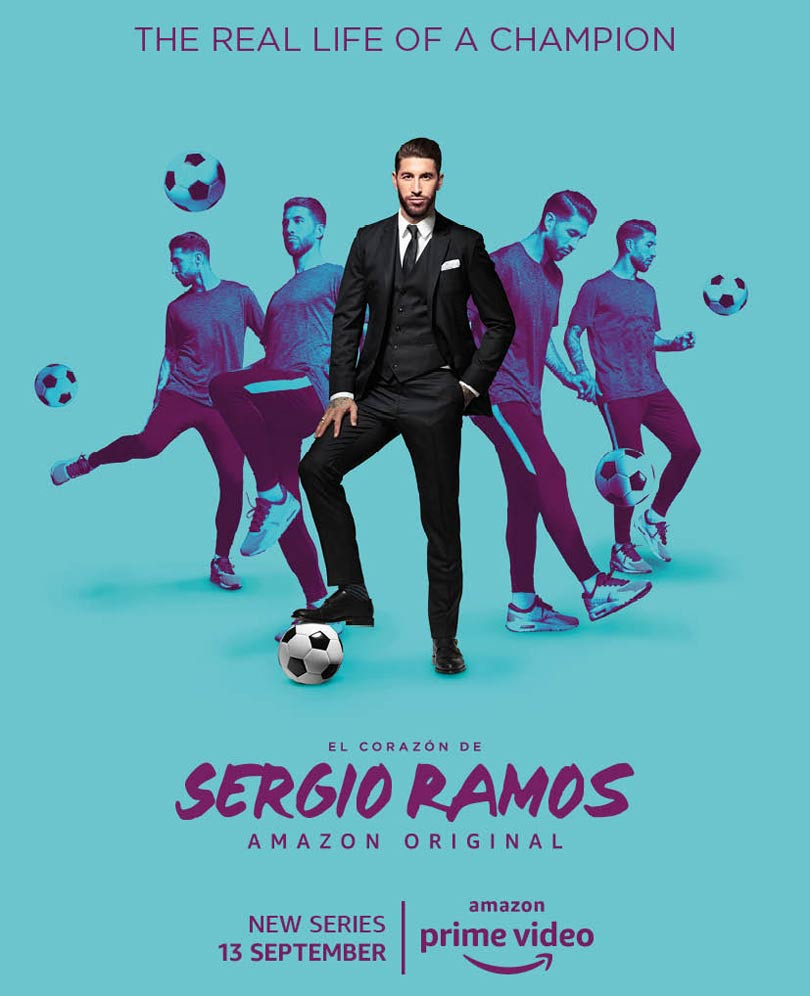 BT TV customers can access the Prime Video App, allowing them to sign-up and watch thousands of TV episodes and movies.