The six-part series about the 2018-19 season launches in August and will be narrated by Russell Crowe.

Leeds United are the latest football club to get their own docu-series, signing a deal with Amazon Prime Video for their 2018-19 Championship season.

Take Us Home: Leeds United will follow the club’s race to get back into the Premier League after a 15-year absence, which ultimately ended in failure.

[Amazon Prime Video: Meet the cast of The Boys]

The documentary will be narrated by avid Leeds United fan and Oscar-winner Russell Crowe. 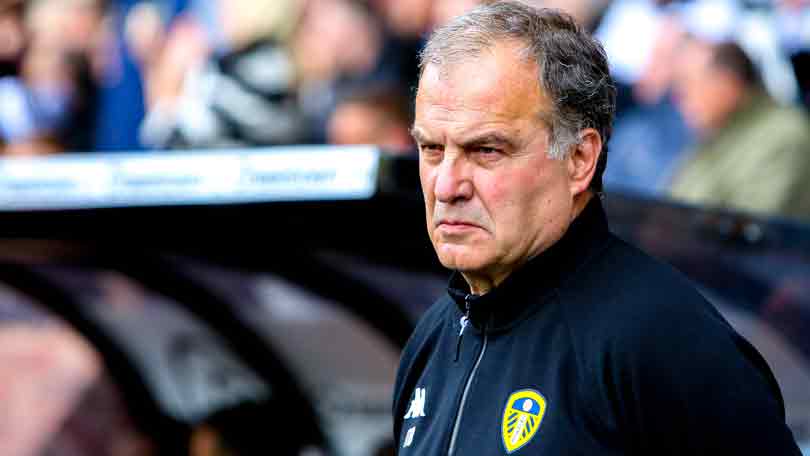 The eventful season for the sleeping giant club was under the guidance of manager Marcelo Bielsa.

Bielsa, a 63-year-old coach who famously managed the national teams in Argentina and Chile as well as European clubs including Athletic Bilbao, Marseille, Lazio and Lille, had an immediate impact at Leeds United following his appointment in June 2018.

His unique style of play meant that the team, who finished thirteenth in 2017-18, were already top of the Championship midway through the 2018-19 season.

The docu-series will cover the highs and lows of the season with exclusive footage of the players and staff behind the scenes, and include moments such as the “spygate” scandal and the controversial uncontested goal in the April 2019 Aston Villa match.

Take Us Home joins a the collection of sports docu-series on Prime Video including All or Nothing: Manchester City, Steven Gerrard film Make Us Dream and upcoming entertainment series Back of the Net hosted by John Bishop, Gabby Logan and Peter Crouch.

"We are proud to partner with Amazon Prime Video to present this exciting documentary that chronicles a remarkable season in the history of Leeds United," said Andrea Radrizzani, Chairman of Leeds United and the Eleven Sports Group.

"Last season, with Marcelo at the helm, we made huge strides in putting Leeds United back on the map and reconnecting the club with our local community and wider fanbase.  We are delighted to be able to share a unique, behind the scenes perspective on the ups and downs, the emotion and the intimate moments that makes this club so special."

Take Us Home: Leeds United is released on Amazon Prime Video in August.

How to watch Take Us Home: Leeds United 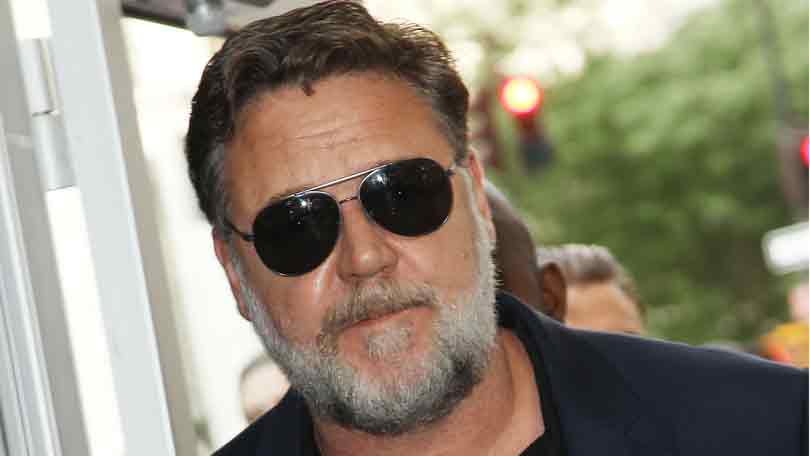