Taylor Swift headlines Prime Day Concert: All you need to know about Amazon Music’s live stream show - from how to watch to the full line-up

Prime Video customers have the best seat in the house for the Prime Day Concert 2019.

Headlined by Taylor Swift, and presented by Amazon Music, the US superstar will be performing a set that includes her brand-new chart-topping singles from her soon-to-be-released album, Lover.

Here's everything we know so far about the concert - a first-of-its-kind event that celebrates the best in Amazon entertainment.

When is the Prime Video Concert?

Amazon Music’s Prime Day Concert streams worldwide in over 200 countries on the evening of Wednesday, July 10th. This means Prime Video customers in the UK can stream the show live from 2am BST on Thursday, July 11.

If you’re not a night owl, or have work the next day, the Prime Day Concert will be available to Prime members to stream on-demand after the live show for a limited time on Prime Video and will include select songs from each performance.

For more details on the show, and to add it to your watch list, head to the Prime Day Concert page on Amazon UK.

Where’s it being filmed?

The Prime Day Concert headlined by Taylor Swift is being filmed at an undisclosed location in New York. 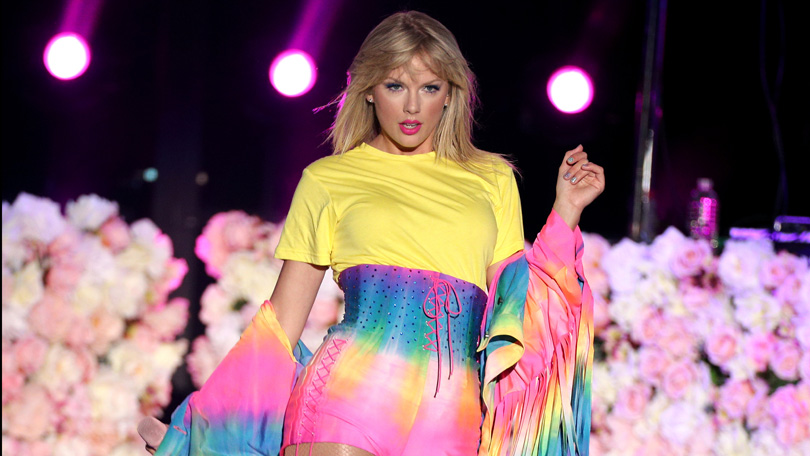 Taylor Swift will bring Prime members the best seat in the house with a set that includes her brand-new chart-topping singles You Need To Calm Down and ME!, from the soon-to-be-released album Lover.

A singer, songwriter, musician and producer, Taylor is the only artist in history to have four consecutive albums sell over one million copies in their week of release (2010's Speak Now, 2012's RED, 2014's 1989 and 2017’s reputation).

She is the youngest person in history to win the music industry's highest honour, the Grammy Award for Album of the Year, and is the first female solo artist to win this prestigious award twice.

Swift is also a Brit and Emmy award winner and Billboard's youngest-ever Woman of the Year and the only artist to have been awarded this honour twice.

With the release of her self-titled debut album, London-born, Kosovo-raised Dua Lipa has won over the hearts of fans and press alike. 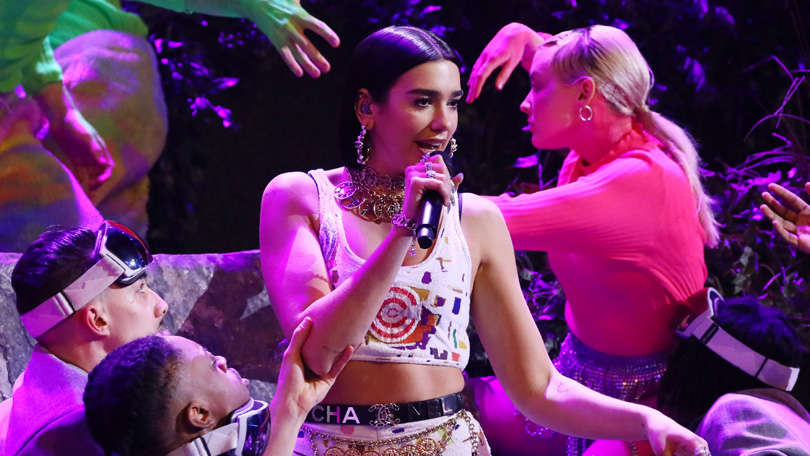 Her critically acclaimed debut album made everyone’s 'best of' list for 2017, from Rolling Stone to Time Magazine.

Her power anthem New Rules reached No.1 on the Top 40 chart, and broke the longstanding record for consecutive weeks on the Billboard Pop Songs Chart.

The video for the song went viral and made her the youngest female solo artist to reach 1 billion views on YouTube.

New Rules is in Amazon Music's all-time top 10 playlist. Dua Lipa sold over 3 million copies of the album and more than 40 million singles.

Multi-award-winning artist SZA will take the stage to perform hits such as Love Galore, The Weekend, Broken Clocks and more. 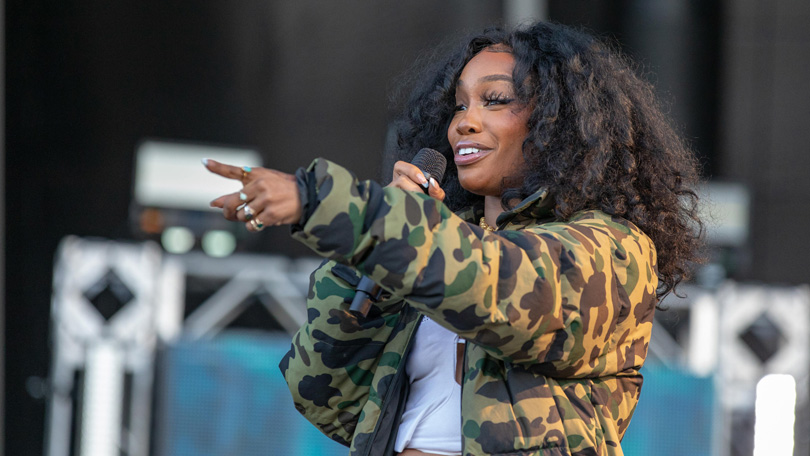 Her major label debut album Ctrl hit No.1 on Billboard’s R&B Albums chart, and has won various awards since its release.

In 2019, she won NAACP Image Awards’ Outstanding Duo or Group for All The Stars with Kendrick Lamar, and Outstanding Soundtrack/Compilation for the Black Panther Soundtrack. SZA also received Billboard’s 2018 Women in Music Rule Breaker award.

Global superstar Becky G will take the stage in NYC, after returning from her Latin American and European tour. Becky G is the recipient of two 2018 Latin American Music Awards, for Favorite Female Artist and Favorite Urban Song (for Mayores). 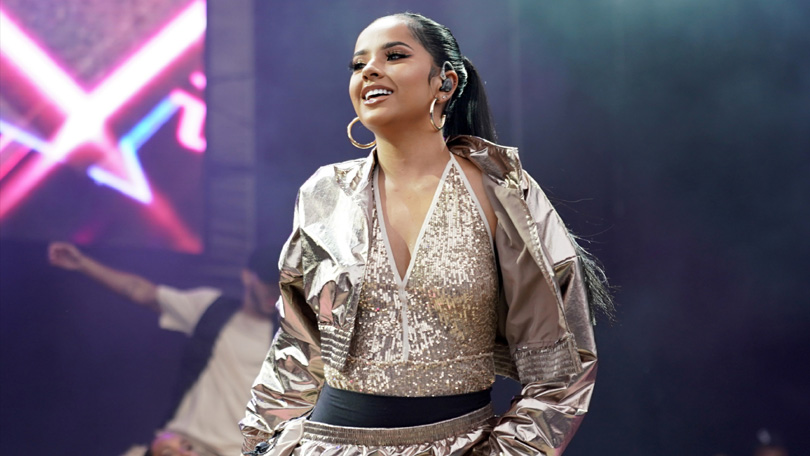 She was also honoured by the Latin Recording Academy as one of the Leading Ladies in entertainment, with achievements including two number one hits on the Billboard Latin Airplay Charts (Mayores & Sin Pijama).

How can I watch the Prime Day Concert on BT TV?

Next, choose your Amazon Prime Video subscription. If you already have an Amazon Prime subscription, you can skip to Step 3 and start watching on the big screen with the extra features of BT TV.

If you don’t, you can still open the app to see what’s on, but you’ll need to subscribe to watch.

There are two options: the full Amazon Prime with free one-day delivery and Prime Music, or Amazon Prime Video on its own. In both cases, the first 30 days are free to new Amazon Prime customers, and you won’t be charged if you cancel before this trial period runs out.

You’ll pay for your Amazon Prime Video subscription through Amazon, not through your BT account.

If you don’t have an Amazon account, you can open the app to see what’s on by selecting No thanks, start browsing. If you like what you see, select Sign in in the top left corner, then select Register on the Amazon website.

This will give you a code to enter when you’ve created an account online at amazon.co.uk/mytv. Your BT TV box will pair with your new account so you don’t have to enter your email address and password.

Search for Prime Day Concert in Amazon to live stream or watch after the event.

Prime Video customers in the UK can stream the concert now.

You can also ask "Alexa, play the Prime Day Concert playlist" on Amazon Music and listen to hits from the artists featured across the lineup.