The Amazon Prime Video Christmas hot list: From Love Actually to The Holiday, the best festive films and TV specials to stream now and coming soon

Get in the festive spirit with BT TV and Prime Video as we round up the best Christmas films and TV shows available to stream as part of your Amazon Prime subscription.

Festive films like Love Actually and The Holiday, and exclusive TV specials like The Kacey Musgraves Christmas Show, are all available to stream as part of your subscription to Amazon Prime.

Here, we reveal our pick of the best Christmas films and TV shows available to stream now and coming soon. Iris (Kate Winslet) is in love with a man who is about to marry another woman. Across the globe, Amanda (Cameron Diaz) realises the man she lives with has been unfaithful. Two women who have never met and live 6000 miles apart, find themselves in the exact same place. They meet online at a home exchange website and impulsively switch homes for the holiday season... 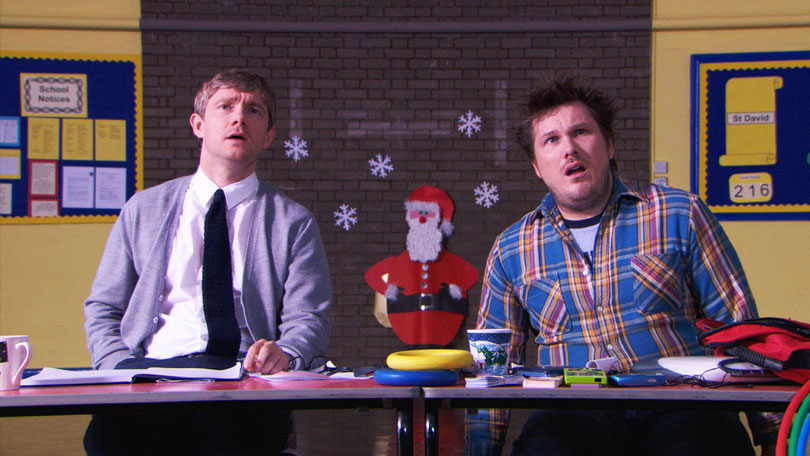 The Nativity film series follows a group of primary school children around Christmastime at St Bernadette's Primary School in Coventry. Martin Freeman, David Tennant and Martin Clunes have all led the cast over the years years. Nativity!, Nativity 2: Danger in the Manger, Nativity 3: Where's My Donkey? and Nativity Rocks are all streaming on Prime Video.

Christmas with the Coopers

Starring Alan Arkin, John Goodman and Ed Helms, Christmas with the Coopers follows the Cooper clan as four generations of extended family come together for their annual Christmas Eve celebration. 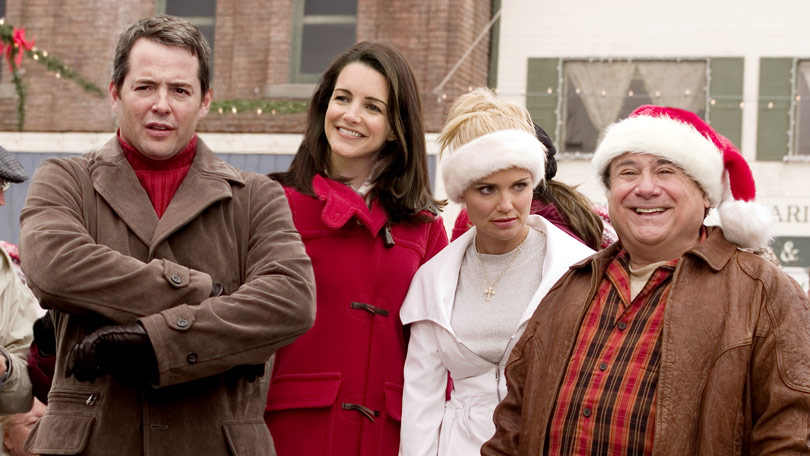 This Christmas American comedy film is centered around two neighbours who go to war when one of them decides to decorate his house with so many Christmas lights that they are visible from space. The neighborhood is turned upside down as the families try to discover the true meaning of Christmas. On Christmas Eve, three lifelong friends spend the night in New York City looking for the Nutcracka Ball - the Holy Grail of Christmas parties - and enter a night of debauchery and hilarity. Starring Joseph Gordon-Levitt, Seth Rogen and Anthony Mackie. It wouldn't be Christmas without an enchanting Julia Donaldson adaptation. In The Gruffalo, a cunning mouse goes for a walk in the forest in search of a nut, and outwits a succession of predators. Frank Cross (played by Bill Murray) is a selfish, cynical TV executive with perfect qualities of a modern-day Scrooge. Before the night is over, he'll be visited by three ghosts from the past, present and future. 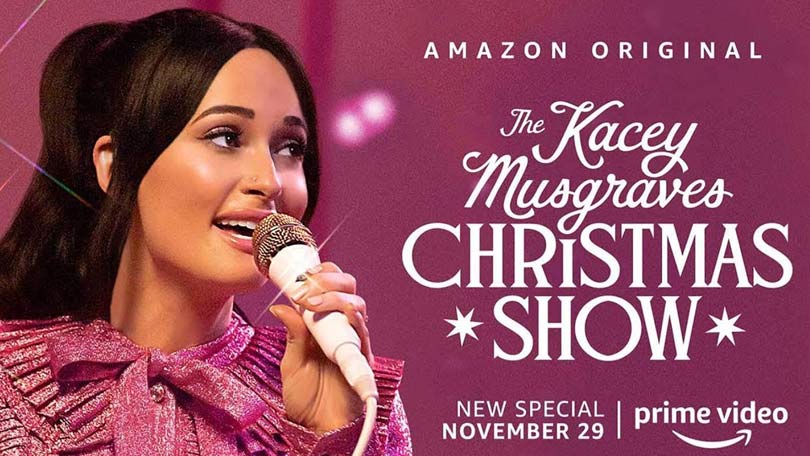 The Kacey Musgraves Christmas Show is a brand new Christmas themed TV special that invites fans in as the singing superstar prepares for a festive gathering, with a whimsical set and dazzling wardrobe influenced by the artist’s fresh aesthetic.

Mariah Carey is Christmas: The Story of All I Want for Christmas Is You