The Boys season 2: When is it released? Who is in the cast? Everything you need to know

The Boys season 1 lands on Amazon Prime Video on Friday, July 26th and fans of the comic book series can look forward to a lot more from the subversive superhero series.

Here is everything we know so far about season 2. 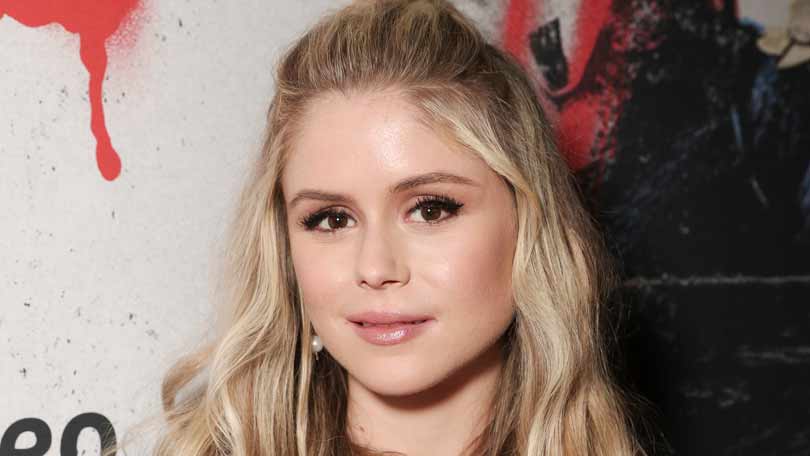 The second season has begun filming in Toronto, so should be wrapped by the end of 2019.

That means fans can probably expect season 2 in summer 2020, at a similar time as season 1.

Who are the new cast? 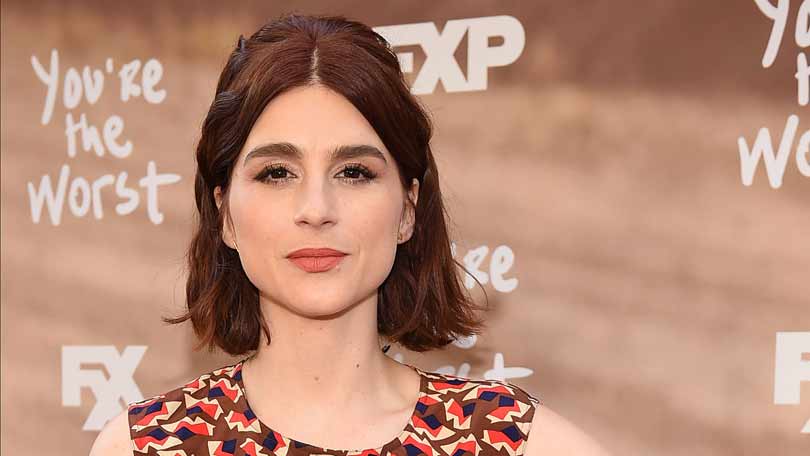 It was revealed at Comic Con that You’re the Worst star Aya Cash is joining the series as the ‘Supe’ Stormfront.

Stormfront’s public-facing image is that he is a reincarnated Viking with electrical powers and the ability to control the weather – but his true origin story is much darker.

He is one of the most powerful ‘Supes’ and is part of a team called Payback in the comic series.

It has not been revealed whether other members of Payback such as Tek Knight, Soldier Boy and Crimson Countess will be in the second season.

Who will be back from season 1? 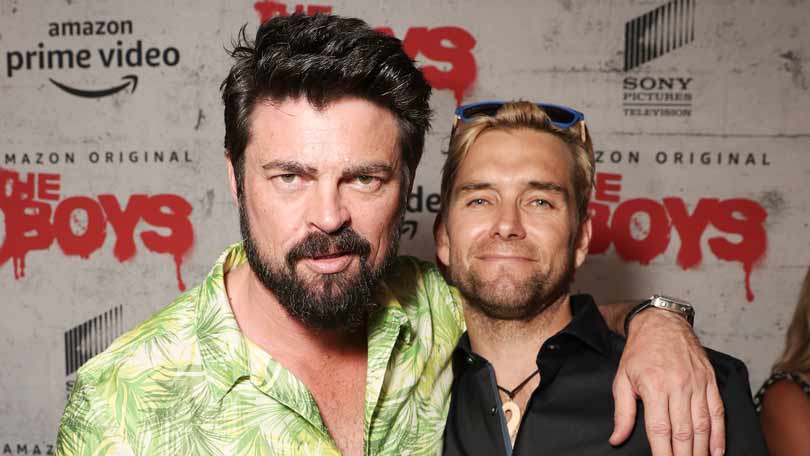 We don’t want to spoil who survives and who doesn’t in season 1, but anyone from the main cast who doesn’t die is more than likely to return.

How to watch The Boys on Amazon Prime Video 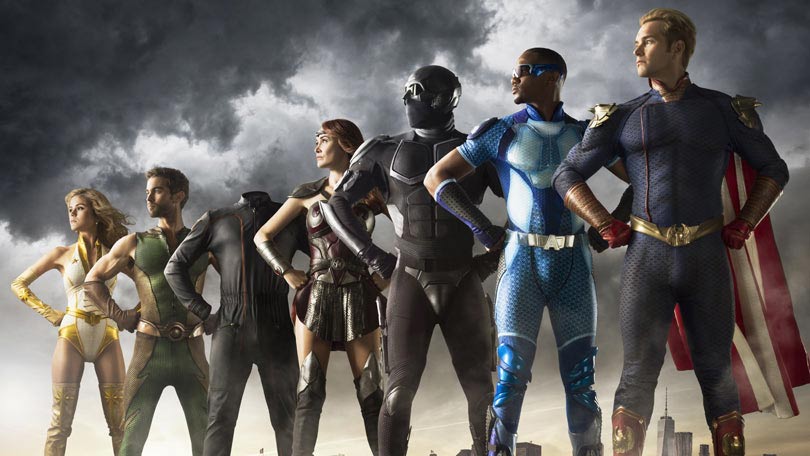 The Boys is released worldwide on Prime Video on July 26th.