Jack Ryan: If you like the action thriller, you’ll love… Condor, The Night Manager and Homeland

Alongside major successes like The Marvelous Mrs. Maisel, The Boys, Sneaky Pete, The Grand Tour, The Man in the High Castle, and more, Jack Ryan has quickly become a bona fide hit with fans.

Starring John Krasinski (The Office, A Quiet Place) as the titular CIA analyst turned action hero, Ryan returns for series 2 on a mission that spans the globe.

But if you’ve already binge-watched all of Jack Ryan season 2 and it’s whetted your appetite for some more action on your TV screen, we round up seven similar shows to watch next. 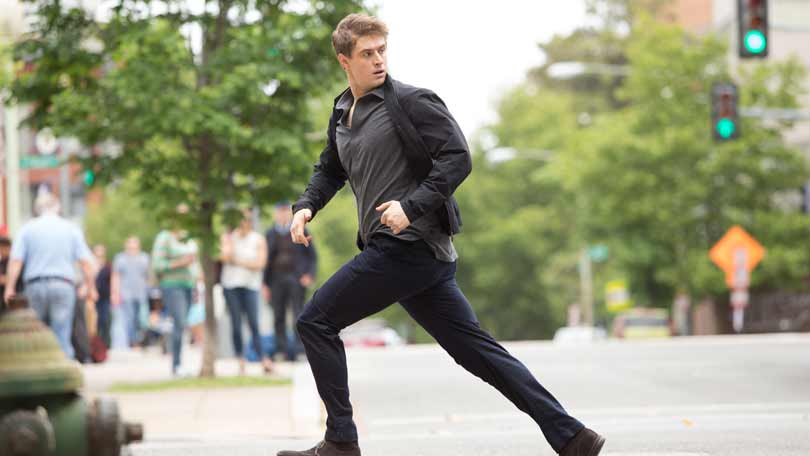 Young CIA analyst Joe Turner (Max Irons) has his idealism tested when he learns that the CIA has been using an algorithm he developed to spy on American citizens, leading the organisation to a terrorist plot that threatens the lives of millions.

We’re not sure there are enough similarities between these two shows if we’re honest. Brigitte Carreiro from dailybreak.com points out the parallels: “In Condor, a CIA analyst (check) stumbles upon a plan that puts millions of lives in danger (check). He joined the CIA in the first place hoping to engage some kind of reform (check), but is forced away from his desk (check)... [and has to] quickly learn how to maneuver more dangerous circumstances than he would have thought (check).”

Condor season 1 is available to buy in the BT TV Store. 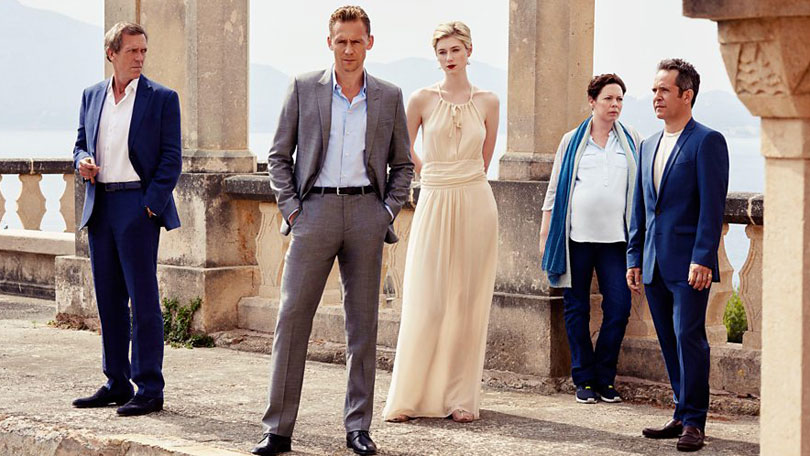 Based on the internationally acclaimed novel by master storyteller John Le Carre, The Night Manager is a suspenseful thriller that follows Jonathan Pine (Tom Hiddleston) as he tries to bring down the notorious arms dealer Richard Roper (Hugh Laurie).

Just like Jack Ryan was pulled from the safety of his desk job in season 1, Jonathan Pine was similarly taken from the normalcy of his hotel manager role and recruited by intelligence operatives. In another parallel, both titular characters were former soldiers fighting for their countries.

All six episodes of The Night Manager season one are streaming on Prime Video now. 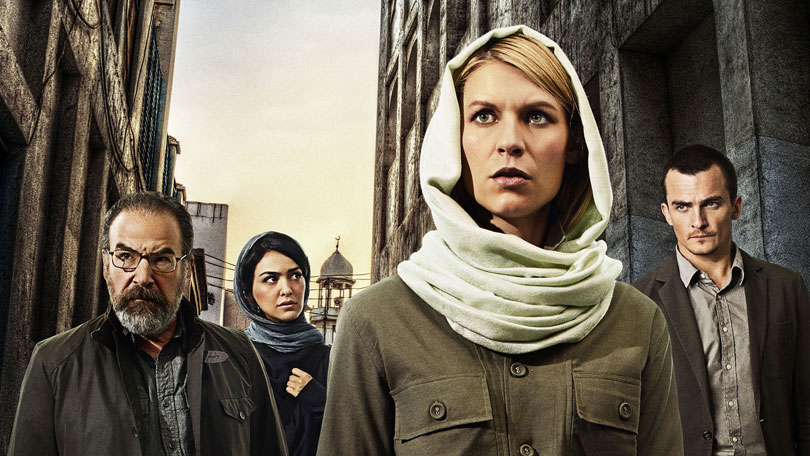 CIA officer Carrie Mathison is top in her field despite being bipolar, which makes her volatile and unpredictable. With the help of her long-time mentor, Carrie fearlessly risks everything, including her personal well-being and even sanity, at every turn. Kiefer Sutherland stars as Counter Terrorist Unit agent Jack Bauer, with each 24-episode season covering 24 hours in the life of Bauer in real time as he attempts to thwart multiple terrorist plots.

A lot of people have compared Krasinski’s Jack Ryan with Sutherland’s Jack Bauer, and not just because they’re out there trying to save the world. One reviewer called Ryan “like Jack Bauer with more smarts and a conscience” while another reviewer wrote that Ryan is more of a classic, moral hero.

How can I ​watch it?

Series 1-9 of action series 24 are available to buy from the BT TV Store. 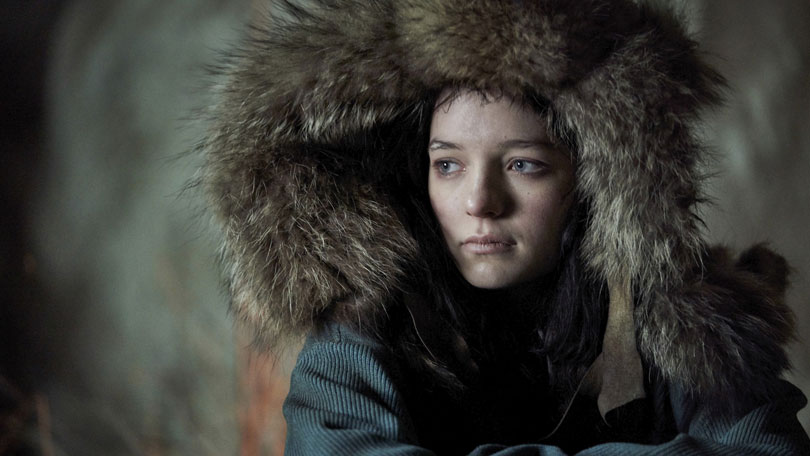 Equal parts high-concept thriller and coming-of-age drama, Hanna follows the journey of an extraordinary young girl raised in the forest, as she evades the relentless pursuit of an off-book CIA agent and tries to unearth the truth behind who she is.

If it's the suspenseful element of Jack Ryan that you enjoyed, Shawn S. Lealos from screenrant.com recommends Hanna as a similar show to watch next. Tim Surette from TVGuide.com also recommends Hanna for its similar action sequences. The Looming Tower looks at how the rivalry between the CIA and FBI inadvertently set the stage for the tragedy of 9/11 and the war in Afghanistan.

In a Reddit thread all about shows to watch if you liked Jack Ryan, one Redditor called The Looming Tower a “great show” and recommended it to fans of Jack Ryan. You’ll also recognise Ali Suliman (Suleiman in Jack Ryan season 1) from both shows.

The Looming Tower is streaming on Prime Video now.

13 Hours: The Secret Soldiers of Benghazi Based on a true story and directed by action master Michael Bay, 13 Hours follow six members of a security team fighting to defend an American diplomatic compound in Benghazi, Libya in the wake of terrorist attacks.

OK so it's not a TV show, but after playing Jim Halpert in The Office (US) for nine seasons, 13 Hours was one of Krasinski’s first major action hero roles. Krasinski was even cast in Jack Ryan after the show’s creators watched him in 13 Hours. Jack Ryan co-creator Graham Roland told AP: “We felt, wow, this is the guy who not only has (Ryan’s) charm and intelligence ... but he also had the physicality to be an action hero.”

Movie 13 Hours: The Secret Soldiers of Benghazi is available to buy or rent from the BT TV Store.