A Walter White Christmas: Why AMC's Breaking Bad festive marathon is the only TV you need this December

Every single episode of Vince Gilligan's acclaimed teacher-turns-drug-dealer saga will be shown back-to-back on the drama channel – exclusive to BT customers.

Santa isn’t the only one who knocks this Christmas. Ding, dong merrily and get high. Ho, ho, Heisenberg.

OK, Breaking Bad isn’t the most traditionally festive TV show of all time. There’s not much snow in Albuquerque, Walter White is more Grinch than old Saint Nick and we're pretty confident evert single character would end up on the naughty list.

However, just because there's no tinsel and mince pies, doesn't mean you can't enjoy the oft-touted “greatest TV show of all time” this Christmas.

AMC, the drama channel exclusive BT customers, are giving you another chance to watch the full five seasons of the award-winning, groundbreaking, scintillating drama, in one mega marathon.

Here is everything you need to know about A Walter White Christmas...

When is A Walter White Christmas on AMC? 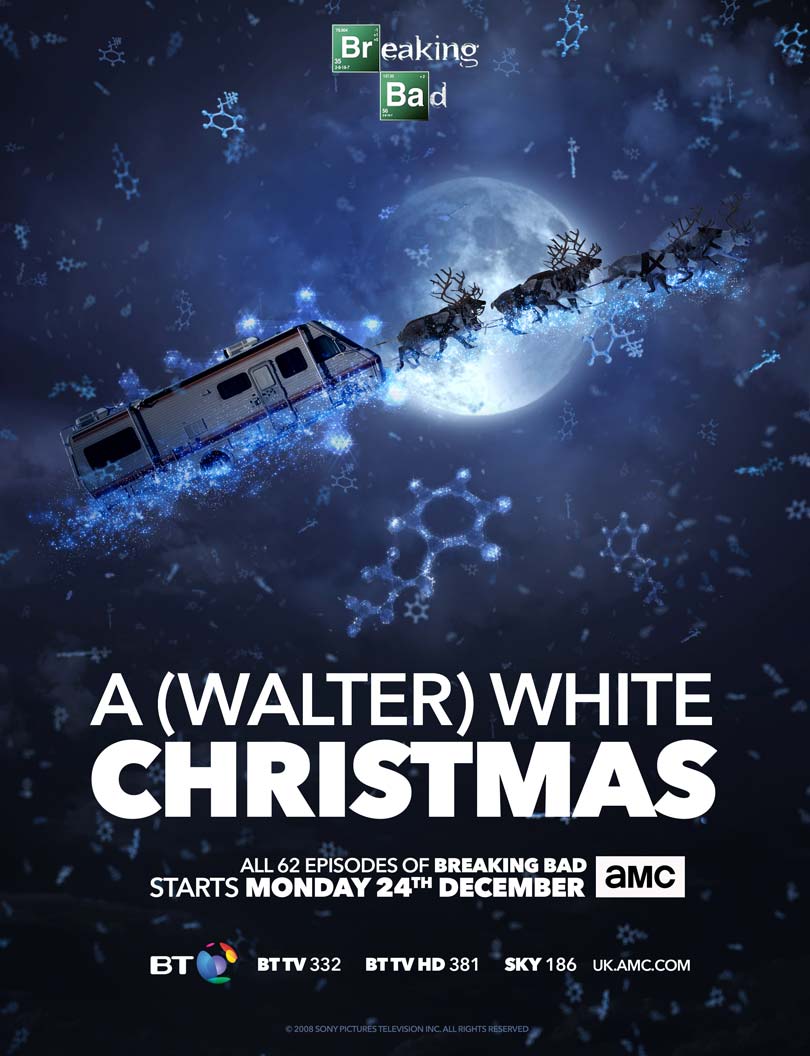 Tune in from Christmas Eve at 9pm, when the pilot episode will kick-off the Breaking Bad-athon.

Every evening from 9pm, there will be back-to-back episodes covering the story of Walter White and Jessie Pinkman, right up until the gripping crescendo of the season 5 finale Felina on New Year's Eve.

Sky TV customers with the BT Sport Pack can watch on channel 192.

1. Recover from a festive overload 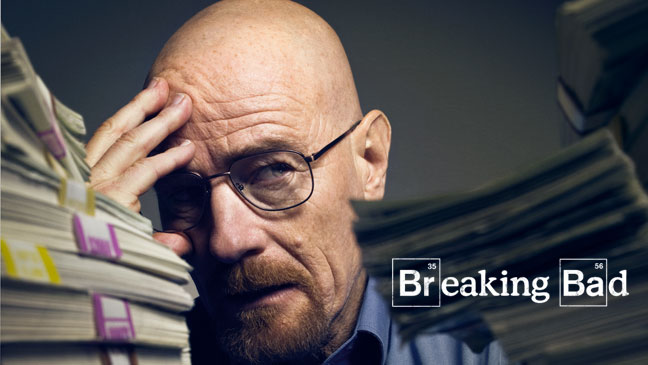 Sick of watching the same old comedy repeats year after year? Bored of the same festive films being rolled out in the schedules? Feeling queasy about the saccharine sentimentality of seasonal upcoming specials?

What better break can you get from cloying and cheesy Christmas specials than the most brutal and brilliant TV series of modern times? Walter and Jessie deliver jaw-dropping drama, white-knuckle tension and heart-pounding pathos.

Just don't go expecting Santa to save the day.

2. Get ready for the Breaking Bad movie 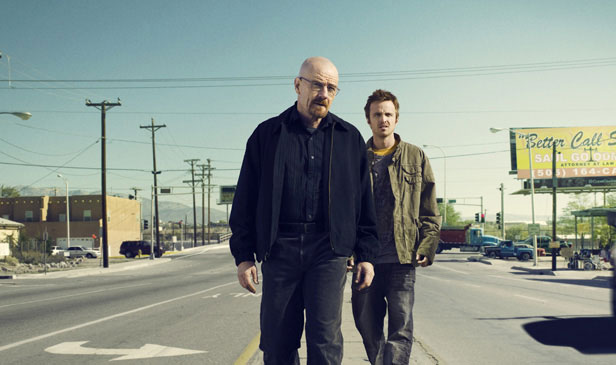 Yes, it really is happening. Breaking Bad will be back in some shape or form with a new two-hour film.

Although details are scarce and it’s not known whether Bryan Cranston and Aaron Paul will be involved, it has been confirmed that writer, creator and all-round genius Vince Gilligan is working on a project set in the Breaking Bad universe.

Considering the high bar set by ongoing Breaking Bad spin-off Better Call Saul, there's no reason to expect this new film will be anything less than exceptional. And what better way to warm up for it than by re-watching the original series.

You might even be able to guess what the new companion film will be based around.

3. You'll never see everything there is to see in Breaking Bad 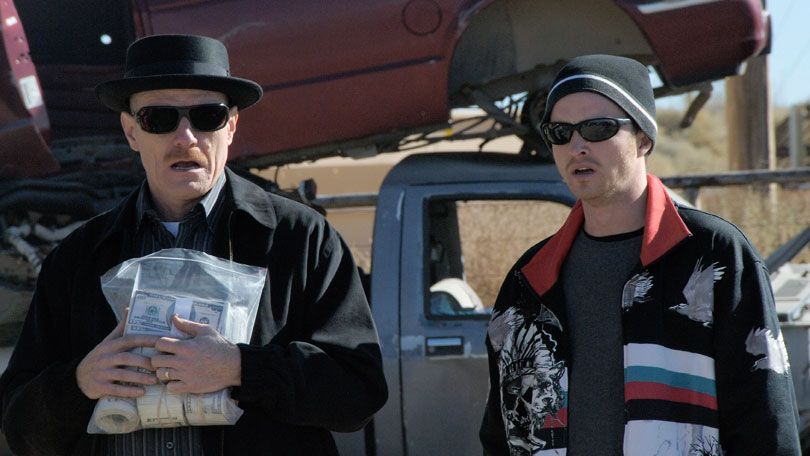 Vince Gilligan is the master of hidden Easter Eggs, foreshadowing and secret messages that only the most diehard fans will spot on rewatching the show.

Even the most dedicated fan will probably spot new tricks and references on a third and fourth viewing because the show was so densely layered.

Dramatic twists like the death of Jane in season 2 might not be as shocking second time around, but you will pick up on the foreshadowing from scenes earlier in the episode like Skylar turning baby Holly on her side in the cot and Jane doing the same for Jessie, flipping him on his side while he's high.

Other cool touches are the return of Walter’s trousers – remember the ones he lost when cooking meth with Jesse in episode one? If you keep your eyes peeled in season 5 episode Ozymandias, the beige trousers are still in the desert sand as Walter walks past with his millions.

And if you want to know how truly detailed Vince Gilligan and his team were in creating cool secrets, check out the episode titles of season 2. And in particular the titles for the episodes that have black and white teaser scenes, that's 1, 4, 10 and 13.

Those titles are Seven Thirty-Seven, Down, Over, and ABQ – a cheeky nod to the Boeing 737 crash in Albuquerque that comes in the second season finale.

AMC is the drama channel exclusive to BT customers.

It is the home of shows including Fear the Walking Dead, The Terror, Snatch and The Son.