Danay Garcia: Who is the new star of Fear the Walking Dead?

All you need to know about the new cast member joining AMC’s Fear the Walking Dead.

Fear the Walking Dead is back on AMC for the second half of season two on August 22 - exclusive to BT customers.

At the end of the mid-season cliffhanger, the cast of survivors in the apocalyptic drama were ripped apart with Nick heading off alone, Travis chasing Chris, Daniel presumed dead and Madison, Alicia, Strand and Ofelia the only members of the group sticking together.

When the show returns there will be a new cast member joining the battle for survival in the apocalypse.

But will she be friend of foe? And what do we know about the newcomer?

Who is Danay Garcia? 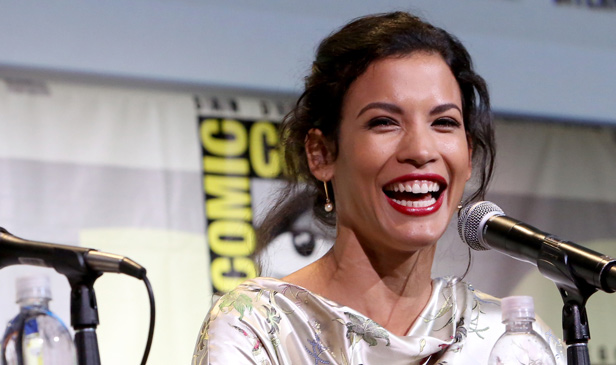 Danay is a Cuban-born actress who now lives in Los Angeles. She moved to the United States in 2003.

She was a talented dancer and gymnast from a young age and she’s also been a successful model and theatre actress.

Her modelling career includes featuring in Italian Vogue and ad campaigns for Mercedes-Benz.

As a teenager she had a 7-day a week work ethic, learning English, training in classical ballet at the Debby Allen Dance Academy and working intensively in the theatre.

She has been steadily working in TV and film since 2003.

[Related Story: Fear the Walking Dead - Who's who]

Where have I seen her before? 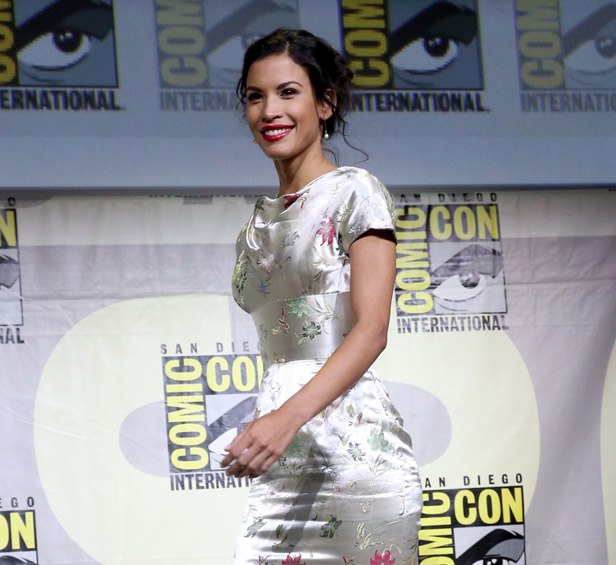 Who is she playing in Fear the Walking Dead? 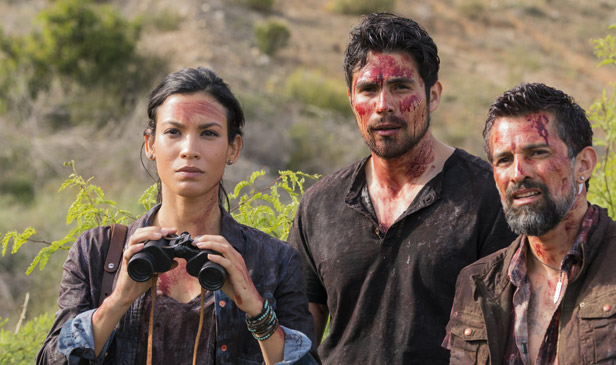 Danay is cast as Luciana, a character who Nick (Frank Dillane) will meet as heads on a journey to Tijuana in the new episodes.

When can I watch her in action?