Fear the Walking Dead: Watch the Comic Con trailer everyone is talking about

The season 4 trailer, soundtracked by Bjork’s It’s Oh So Quiet, had its world premiere at Comic Con in San Diego.

Fear the Walking Dead’s new season 4 trailer was one of the biggest talking points at Comic Con 2018, surprising fans with its mix of humour, new characters and dark new storylines,

Hit play above to watch the extended preview of the new episodes, which will feature the survivors battling new adversaries and nature itself.

[Read more: Fear the Walking Dead - Behind the scenes] 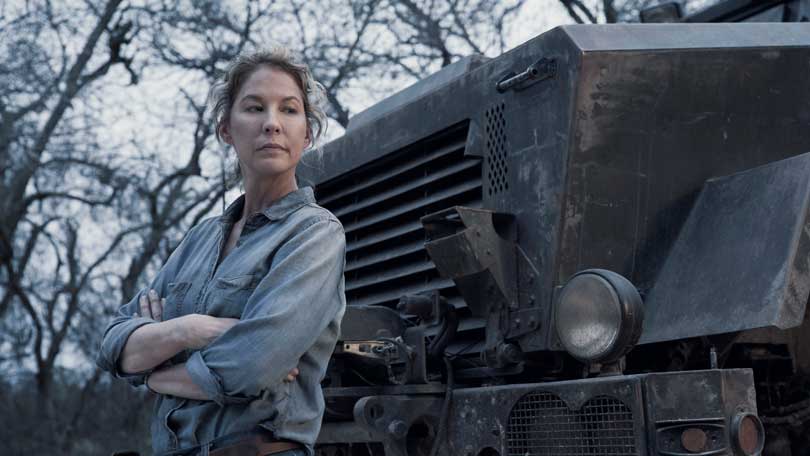 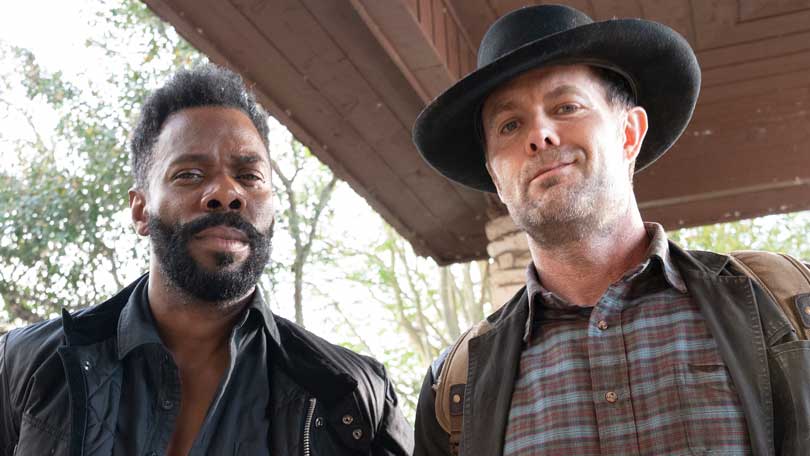 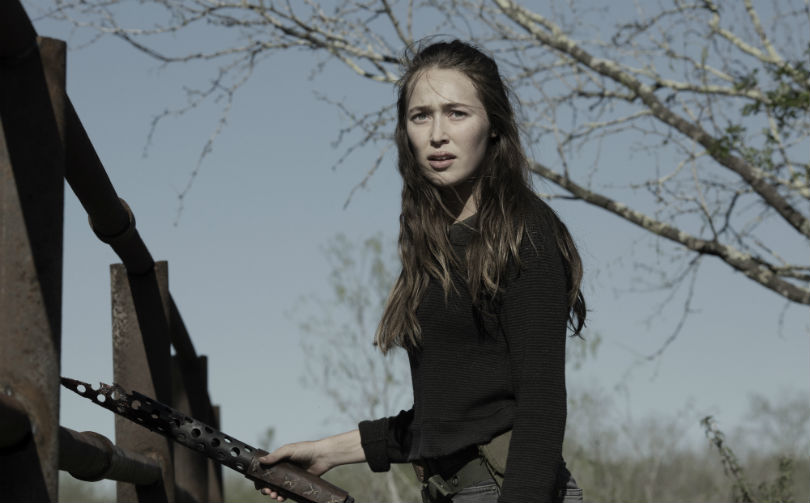