We talk fan theories, Rick and Morgan and where he will be heading next in the apocalyptic drama.

Fear the Walking Dead got its biggest twist yet at the start of season 4, when Walking Dead’s Lennie James jumped shows.

Morgan Jones walked from Virginia to Texas and found himself thrust into a new position as the leader of the survivors.

[Read more: All the latest Fear the Walking Dead news and exclusives]

[Read more: How did they do it? Behind the scenes on Fear the Walking Dead]

BT TV caught up with Lennie James to ask the burning questions that fans need answered as we head towards the thrilling conclusion of season 4….

1. It looks like Morgan wants to head back to Alexandria – could you see him uniting the cast of Fear and The Walking Dead? 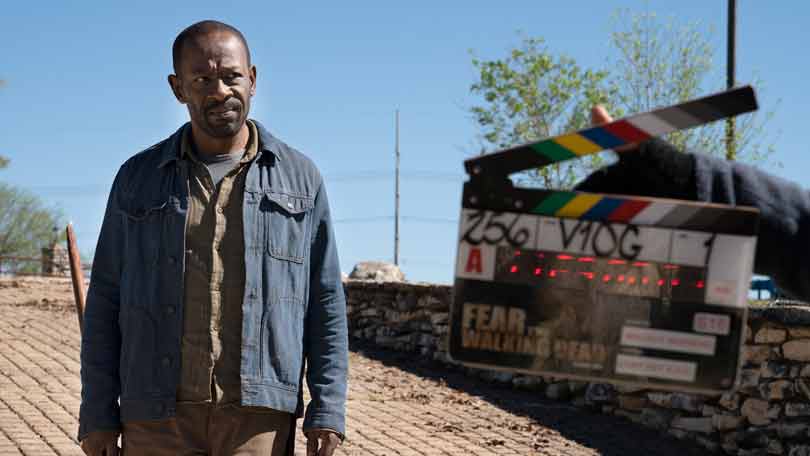 I think a thing has happened to Morgan and there’s a clue to it when he’s speaking to Althea on the walkie talkie at the beginning of the episode, where he says, ‘I’m going home’.

It’s the first time he’s referred to anywhere as home for a very long time. I think he needed to leave Virginia and Alexandria to realise where home is.

I think home for Morgan is wherever Rick is. As he says to John Dorie, he’s heading back for Rick as much as anything else.

2. We know Rick is leaving The Walking Dead. If they don’t meet again, how will that effect Morgan?

I think it will be heart-breaking. Listen, Rick going however Rick goes, will be massive for a number of people. I’m only talking for my character, but like I just said, Rick has become for Morgan. When Morgan loses his wife and his son, he sets off in search of Rick.

That’s because Rick is the only person left on the planet who knows that he exists. For him to return to Virginia now and for Rick not to be there, that would be something major in Morgan’s life.

3. Where is Morgan heading as we reach the end of season 4? 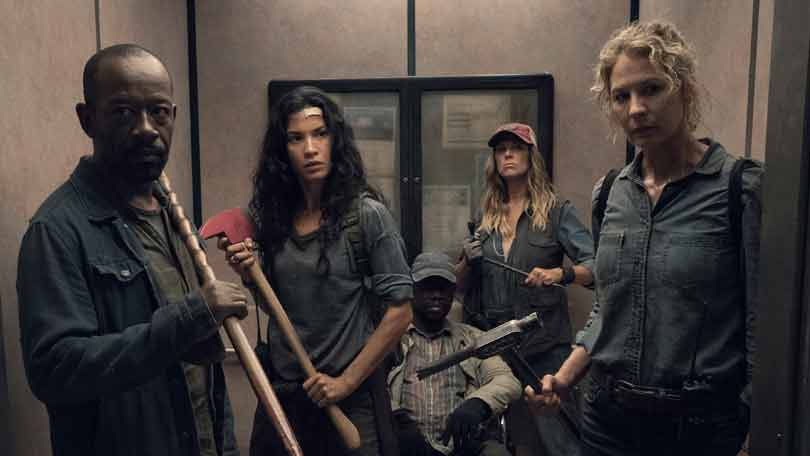 4. Could we ever see Morgan return to his darkest ‘Clear’ moments in Fear the Walking Dead?

We’re not going to his worst period. I can safely say that. Is the road ahead going to be free of demons for Morgan? Absolutely not.

He will have to do some back pedalling from his darkest moments, because he now knows those moments, he knows what triggers them.  He knows what happens when opens himself up to them. You’re going to see his resistance to them.

5. Are you aware of the many fan theories about The Walking Dead universe? 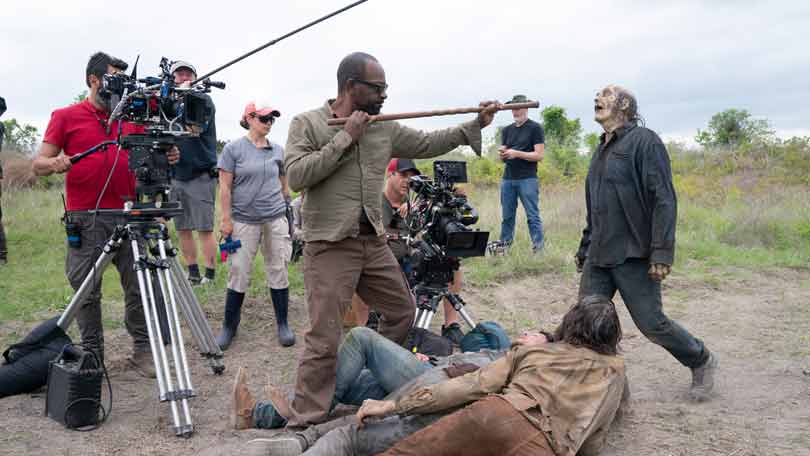 I go online for the fan love stories… no I don’t, of course I don’t. That would be odd.

6. What do you think about the theory that Morgan’s son Duane could be alive?

That [his wife] didn’t actually break flesh. I love that. I hope that’s the truth. I would love to see the reincarnation of Duane and for Morgan to do a Carey Grant double-take… what now?! If that turns out to be the truth that would be fantastic.

7. Does Fear the Walking Dead feel like home now? 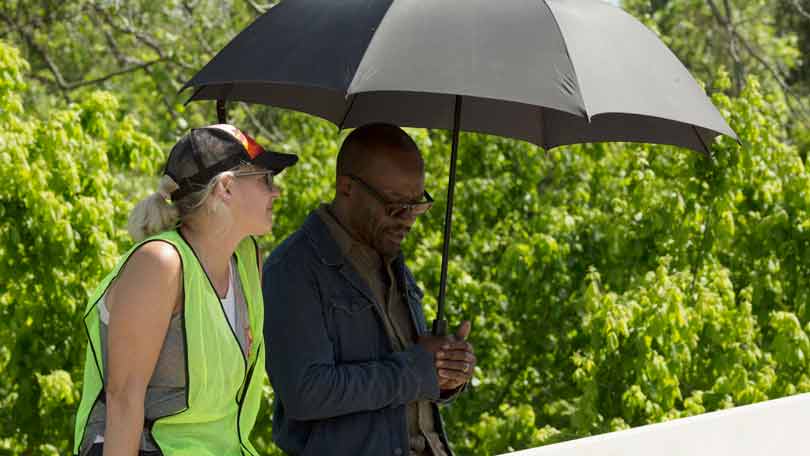 The last season was so much about arriving and bedding in there. So does it feel like home, no, but it will. The next season will be the proof in the pudding. This season was so much about stamina. I did seven months in Atlanta on The Walking Dead, I got six days off and then I started seven months in Austin. Both physically and mentally it was about getting through the season. Establishing it as where I am will happen next season.