Is Morgan heading back to The Walking Dead?

Fear the Walking Dead star Lennie James is at a crossroads in next week’s episode – get a sneak peek.

Lennie James became the first actor to crossover from The Walking Dead to Fear in season 4, but how long will he remain with Alicia and Strand before the lure of Rick Grimes and Alexandria becomes too strong? 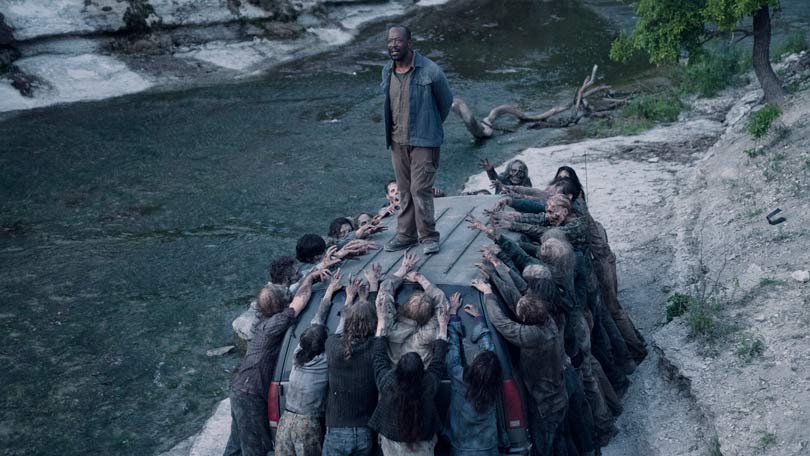 The sneak peek at next week’s episode, which will focus on Morgan’s journey, reveals that the character is at a crossroads. He can either head home to Alexandria, Virginia or stay and help save Alicia and the survivors in Fear.

Hit play above to watch the Sneak Peak clip.

Fear the Walking Dead airs on Monday, August 27th at 2:00am simultaneous to the US premiere with a repeat at 9:00pm, exclusive to BT customers.

The eleventh episode in the season, The Code is written by Andrew Chambliss and Alex Delyle and directed by Tara Nicole Weyr.
Morgan's journey is derailed in episode 411 by some new acquaintances.

The new characters, played by 12 Monkeys‘ Aaron Stanford, NCIS: New Orleans‘ Daryl “Chill” Mitchell and Parks and Recreation‘s Mo Collins will all make their debut in the show next week.

The first pictures of the new cast have been revealed below. 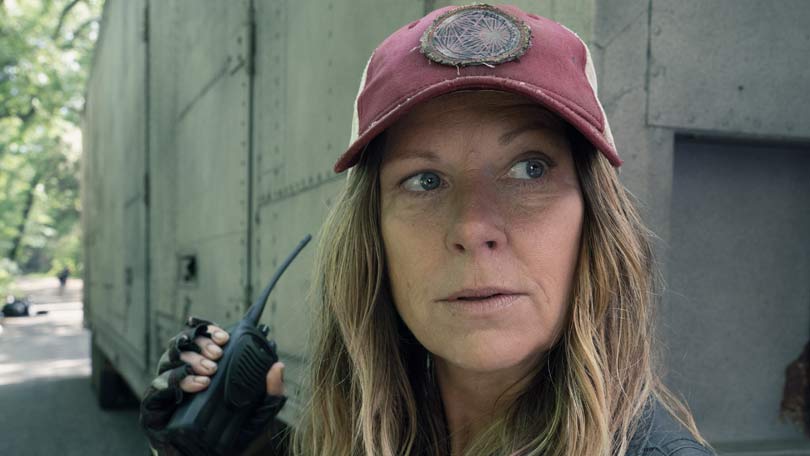 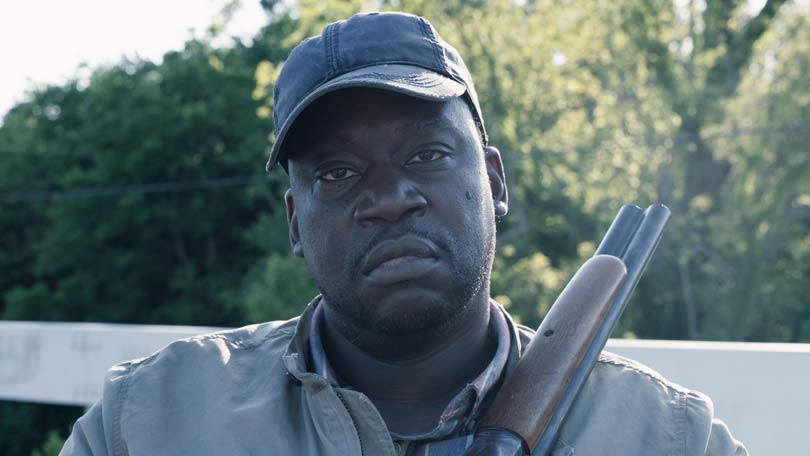 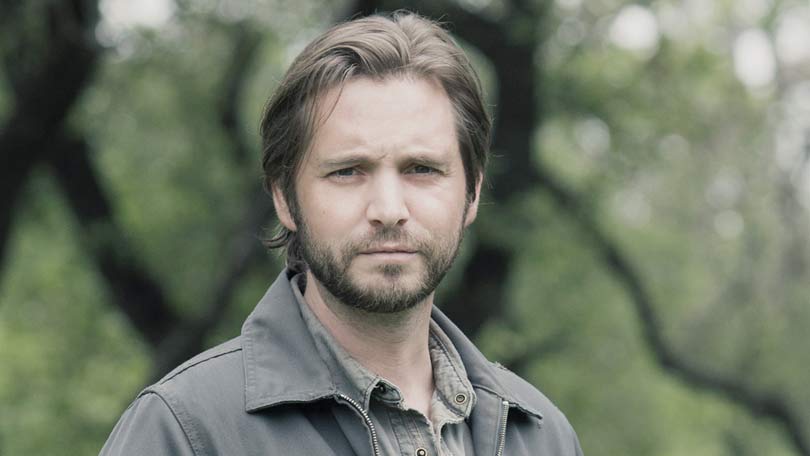 Viewers can also catch a new episode of Talking Dead: Fear Edition at 10pm, hosted by Chris Hardwick who will be joined by actor and fan Drew Scott as well as two surprise cast members.