Ahead of the season 4 premiere, it is revealed that the hit show will be back with more thrilling stories.

It’s time to celebrate for Fear the Walking Dead fans – the hit AMC series will be back in 2019 for a fifth season.

The hit show returns for the second half of season 4 on Monday, August 13th and AMC have announced the renewal for season 5 ahead of the premiere. 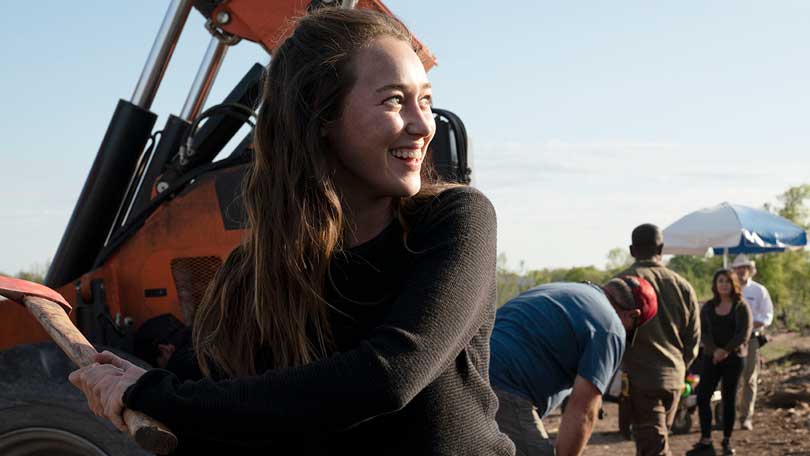 The news follows AMC’s recent announcement that it has also renewed the anthology series The Terror for a second season. 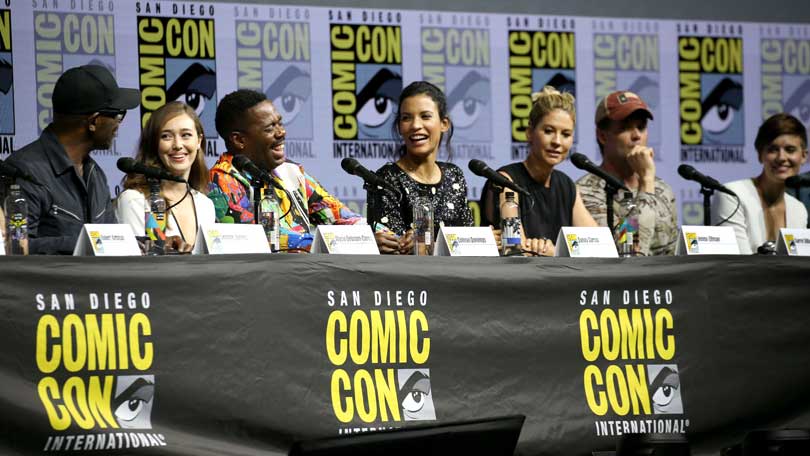 Who is in the Fear the Walking season 4 cast when it returns? 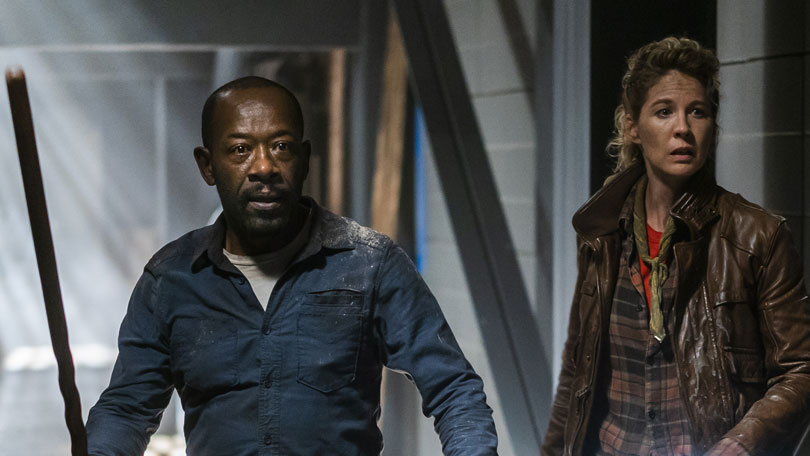 In the first half of season 4, the show lost two members of the Clark family – Madison, played by Kim Dickens, and Nick, Frank Dillane.

"Daniel is alive and out there," Chambliss said, adding: "The details surrounding that are something that we're still keeping under wraps." 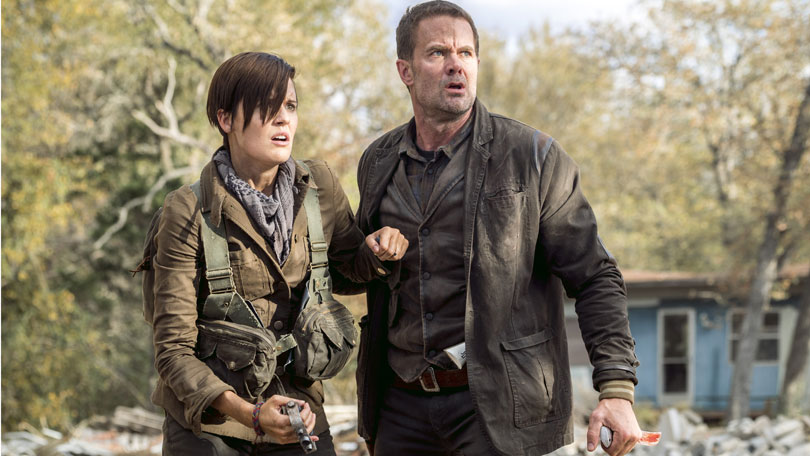