Halt and Catch Fire: Meet the cast and characters

The 1980s-based period drama about the birth of the personal computer gets its network premiere on AMC.

Dig out your Rubik’s Cube, dust off your Dallas box set and bang on your cassette tape of Duran Duran. Halt and Catch Fire, the critically acclaimed US drama series based in the 1980s tech industry gets it UK network premiere in September.

Meet the cast and stars from the show’s first season: 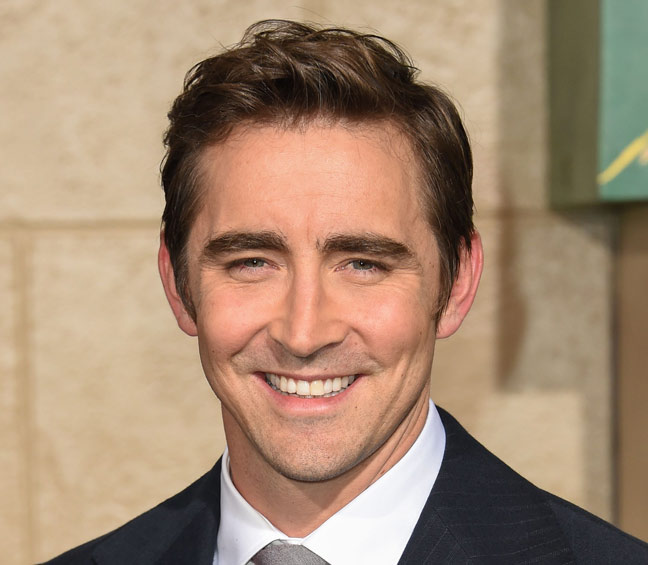 Joe oozes confidence and attitude when we’re introduced to him at the start of season 1, but at the start it’s not clear whether the former IBM executive is more slick than smart. And what secrets is he hiding about the last year of his life, when IBM have been chasing him?

Enigmatic and with a gift for persuasion, MacMillan is able to pull the strings in the show’s opening episodes as he puts together a technical team in a David v Goliath battle against his former corporate bosses at IBM.

Macmillan is played by the compelling and versatile Lee Pace. His film credits include Guardians of the Galaxy, Robert De Niro’s The Good Shepherd, A Single Man, Lincoln and The Hobbit.

On the small screen he is best remembered for starring in Bryan Fuller’s award-winning and surreal Pushing Daisies, which earned him Emmy and Golden Globe nominations. 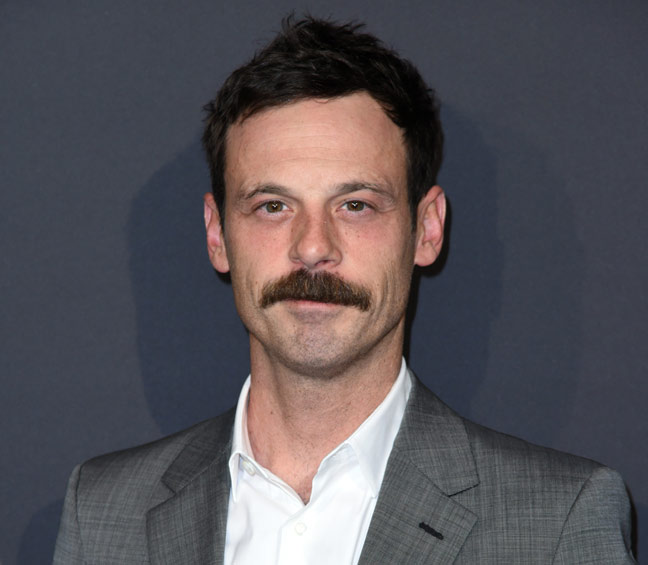 Gordon Clark is recruited by Joe and given a second chance to achieve his engineering dream, but he must battle with his personal demons and the pressures and responsibilities of being a husband and father.

At the start of the season he is still recovering from the humiliation of his failed computer project, the Symphonic, which he co-created with his wife.

His meeting with Joe stops him sleepwalking through life at a job he is unhappy with, but brings new pressures on his home life and introduces him to the contrasting personality Cameron Howe.

Gordon is played by the award-winning actor and producer Scoot McNairy, who was named on of Variety’s Top 10 Actors to Watch in 2012.

He was part of the ensemble cast in the Oscar-winners Argo and 12 Years A Slave and if you recognise him from TV if could be any number of hit series including Six Feet Under, The Shield, CSI and How I Met Your Mother. 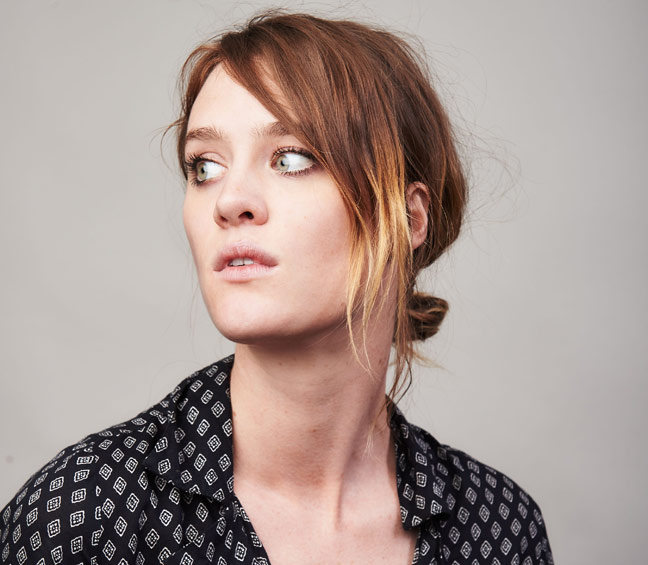 A volatile prodigy, Cameron Howe drops out of college to work for Joe MacMillan after she has a surprising and passionate encounter with the smooth-talking executive.

The 22-year-old programmer doesn’t fit the mould at the stuff Cardiff Electric, offering a slap in the face to the male-dominated 1980s tech industry.

She butts heads, causes chaos wherever she goes and has a tumultuous past that has inspired her groundbreaking approach to mathematics and coding.

Cameron is played by Mackenzie Davies who is going to have a big 2017 when she stars in the highly-anticipated Blade Runner 2049.

Gordon’s wife and ex-engineering partner, Donna Clark grew up with money, is an accomplished musican and found her calling in computers at the University of California, Berkeley.

After the failed Symphonic project, she has had to hold her family together while Gordon struggled to deal with the embarrassment. She is initially reluctant for her partner to get involved in Joe’s scheme, but is willing to support him if it can bring him back to life and save their marriage.

Kerry is played by Donna Clark, who can also currently be seen in the Netflix Original series Narcos.

Her other acclaimed roles include starring opposite Damian Lewis in Billions and the Oscar-winning Argo.

Watch Halt and Catch Fire from the beginning on AMC – BT TV Channel 332/381 HD. Catch up on episodes you miss on the BT Player.

Halt and Catch Fire starts on AMC on Tuesday, September 5th at 9pm with a double-bill.