Hap and Leonard: 5 reasons you will love this AMC series

Hap and Leonard has been thrilling viewers on AMC with its swamp noir adaptation of the Joe R Lansdale stories.

The six-part event series stars James Purefoy (The Following) and Michael Kenneth Williams (The Wire) as a pair of unlikely and down-on-their-luck friends in late 80s South Texas.

When the duo bump into Hap’s ex-wife, femme fatale Trudy (Christina Hendricks), they’re lured into a get-rich-quick scheme which sends both their lives down a dangerous and shocking path.

Bringing together some of TV’s most iconic stars from legendary shows such as The Following, Mad Men and The Wire, it’s hard not to be excited about this lead trio.

However, what’s particularly exciting about Hap and Leonard is that all three stars are playing against type, fleshing out these colourful and intriguing characters in style.

Hendricks is unrecognisable from her years as 60s secretary Joan Holloway.

Meanwhile, Purefoy and Williams are a dream combination, bouncing off each other’s contrasting styles and it’s easy to see why Williams suggested his old pal would be perfect for the part.

Speaking about how he got the role, Purefoy told BT.com: “Michael and I knew each other from a show called The Philanthropists and felt we still had some unfinished acting business to do. After I’d finished working on another show called The Following I ran into Michael at a party and he told me about Hap and Leonard and said they hadn’t found their Hap yet.

"I read the script and loved the characters and writing, which was really beautiful and well-judged. So the chemistry was the least of our worries. We always knew we got on in front of the camera because we got on so well off-camera as well.” 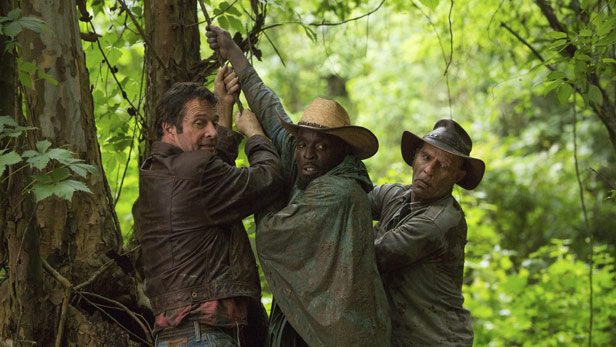 If you’re unfamiliar with the author’s work, this should help fix that problem. An underrated and thrilling novelist, he’s well known for his work in the horror genre and he’s becoming a big hit with screen adaptations – most famously the film Cold in July starring Michael C Hall.

His books jump between genres and are always fast-paced page-turners, which make them a perfect fit for TV mini-series.

3. Hap and Leonard plays to a different beat 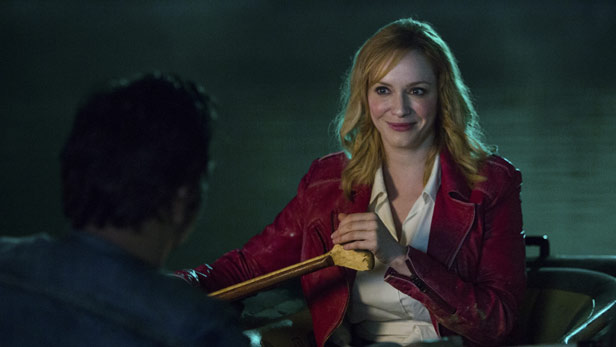 Hap and Leonard doesn’t just take us to a different part of the world, it also focuses on characters quite unlike anything we’ve ever seen before.

The most unlikely heroes, Hap and Leonard are two men in their late 40s who have been failed by the American dream.

Comprising of a former hippy who did time after he didn’t go to Vietnam and a black, gay, ex-Marine, they make for surprising buddies. It is actually Hap and Leonard’s contradictions that draw them together.

Also, if you thought you knew Texas because you used to watch Dallas, think again. This is a new angle on the Southern state that will genuinely surprise you.

4. It’s got some seriously dark twists 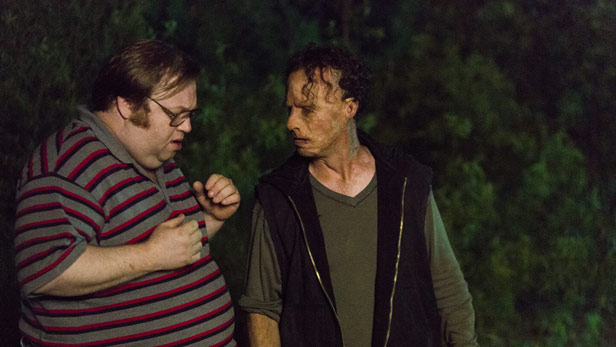 We’re not going to dish out any spoilers, but the world of Hap and Leonard isn’t as laid back you would expect for two guys down on their luck in the heat and underbelly of Texas.

With a looping and zig-zagging plot, some serial killers and an incredible sequence involving an alligator, the twists come thick and fast.

5. The critics loved it 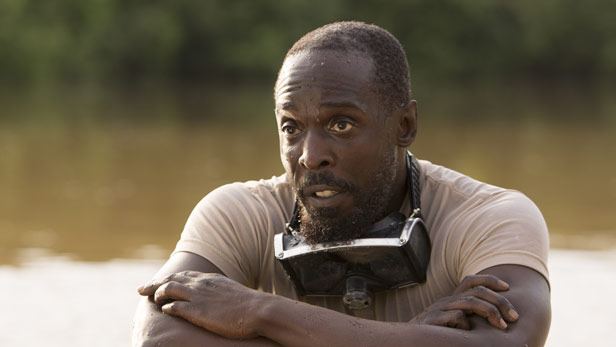 The six-part series won acclaim in the US for its distinctive and alternative style.

Described as a “pungently flavorful regional crime drama” and compared to the hit US drama Justified, critics fell for the “offbeat caper”.

The mix of oddball personalities and “attentive actors pinging off each other” meant that TV fans were more than happy to make a regular appointment with the “awfully good company” of Hap and Leonard.

Missed an episode? Catch up now on BT TV Catch-Up.

[Read more: Meet the cast of Hap and Leonard]