Hap and Leonard on AMC: Meet the characters

Who's who in the adaptation of Joe R. Lansdale's novels.

They are a tough, wisecracking duo who get caught up in a series of unexpected – and sometimes perilous – adventures in 1980s East Texas. Hap and Leonard embody characteristics from Lansdale’s personal life, including a mastery of martial arts.

The AMC TV adaptation features an all-star cast, including James Purefoy and Christina Hendricks, and has won critical acclaim in the US..

Here is our quick guide to 'Who's Who' in Hap and Leonard season 1: 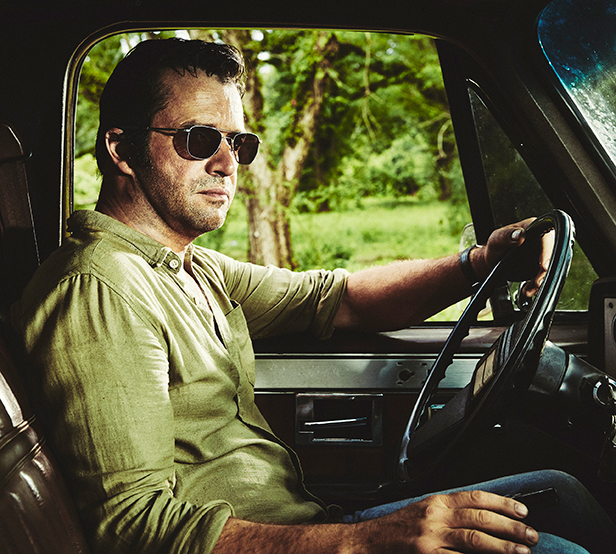 Hap Collins is a former ’60s activist who spent time in prison after refusing to be drafted to fight in Vietnam.

Now in his forties and down on his luck after losing his job, Hap is easily lured into helping his ex-wife, Trudy, for whom he holds a special torch, when she resurfaces with dreams and promises of finding sunken treasure near his hometown. 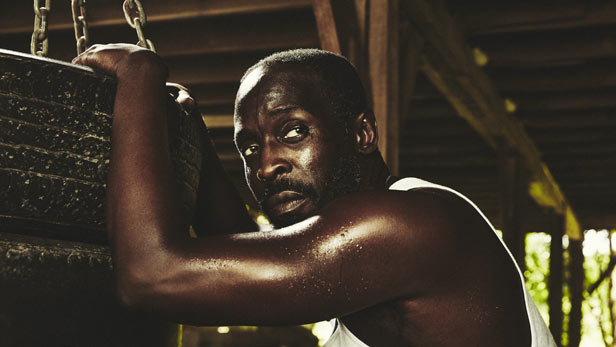 He has a deeply cruel relationship with his Uncle Chester, who shunned him after learning he was gay. After being laid off from his job – and happy to run away from his complex relationships at home – Leonard joins Hap in the search for the sunken treasure in hopes of making a life-changing score. 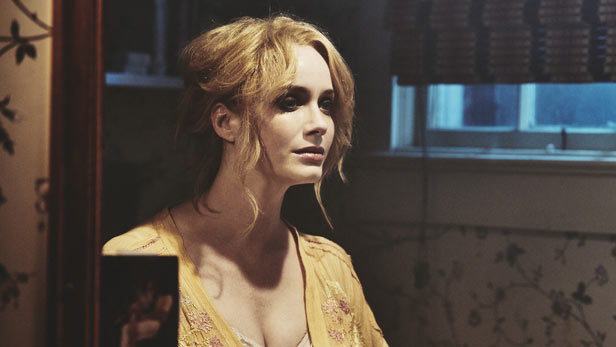 Trudy Fawst is Hap’s ex-wife and a constant wedge between Hap and Leonard. She doesn’t hesitate to use her feminine wiles to get what she wants, all in the name of peace and free love. Back when she met Hap she was going to be a great artist, but the closest she got was dressing mannequins in store windows. She finds new purpose as an activist, determined to change the world for the better. Filled with big dreams, Trudy resurfaces in Hap’s life with a proposition he can’t refuse.

Unpredictable and violent, Soldier is a mysterious and volatile presence. 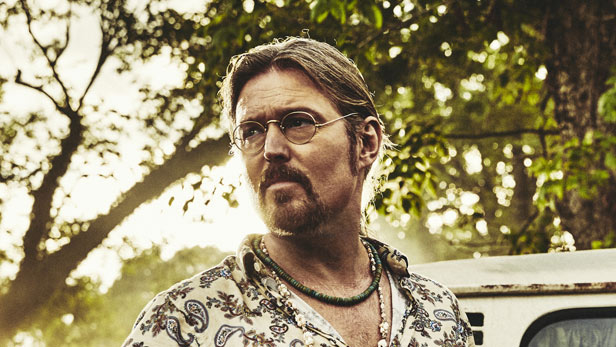 Howard, Trudy’s latest ex-husband, is a seemingly devout peace activist. During a stint in jail for damaging government property, he met a fellow inmate named Softboy McCall who told him about stolen money hidden and since lost in the Sabine River.

Now released from prison, Howard has made it his mission to find the sunken treasure and use it for the greater good. 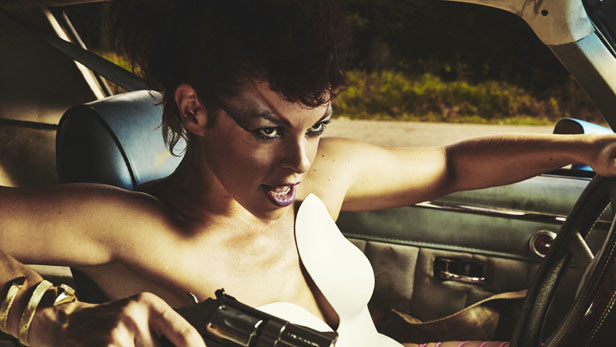 Angel, Soldier’s girlfriend and partner in crime, is not one for words but proves to be as lethal as she looks.

Pollyanna says: What I hope you get when you watch her is a feast for the eyes, a character you love to hate and a few snorty laughs amidst the excitement of the mayhem she brings with her. If the audience also feels for her, then that would be thrilling. 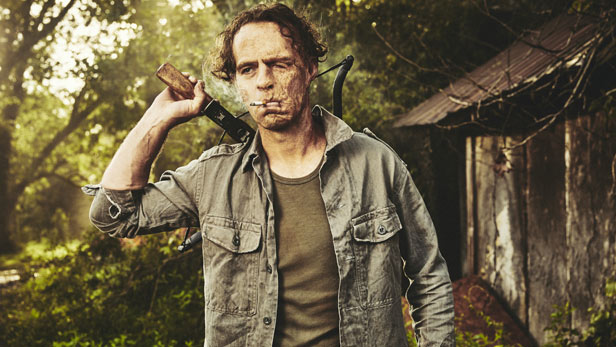 Paco is a former ’60s radical leader who was once wanted by the FBI.

Thought to be dead from an explosion that left him disfigured, he joins Howard’s cause, determined to find the sunken treasure – but with his own ulterior motives.

Neil says: Paco isn’t exactly a smooth criminal. I’d say he is a bit heavy-handed around the edges, he lacks finesse. His sense of humour is diminished, and you wouldn’t look at him and go, “Ah, what a happy person.” This is perhaps brought on by him having had half of his face blown off during “an accident.” His moral compass can go 360 degrees in an instant, so he chooses to mostly lurk and listen closely to any information he can use to advance his own agenda. 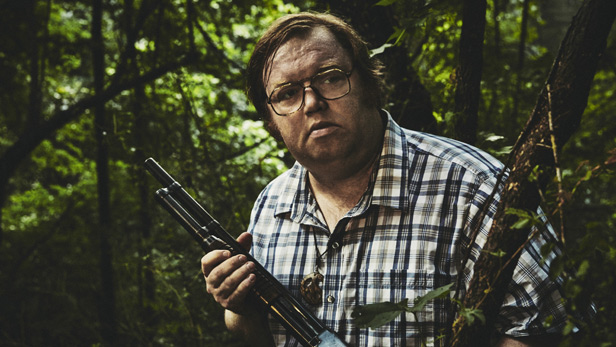 A member of Howard’s hippie gang, Chub is a fat, shaggy-haired former rich kid from Houston whose parents disowned him. With his liberal outlook and recklessly big heart, Chub often rubs people the wrong way.

Watch Hap and Leonard on AMC – the drama channel exclusive to BT customers.