AMC has announced the UK premiere of James Cameron’s Story of Science Fiction will be on Tuesday, June 19th – exclusive to BT customers.

The Hollywood legend’s new documentary series explores our fascination with the genre of science fiction with themed episodes around monsters, time travel, aliens and more.

[Read more: The Terror on AMC]

Including access to the biggest directors and stars in movie history, the series will be a must-watch for sci-fi fanatics this summer.

What is James Cameron’s Story of Science Fiction 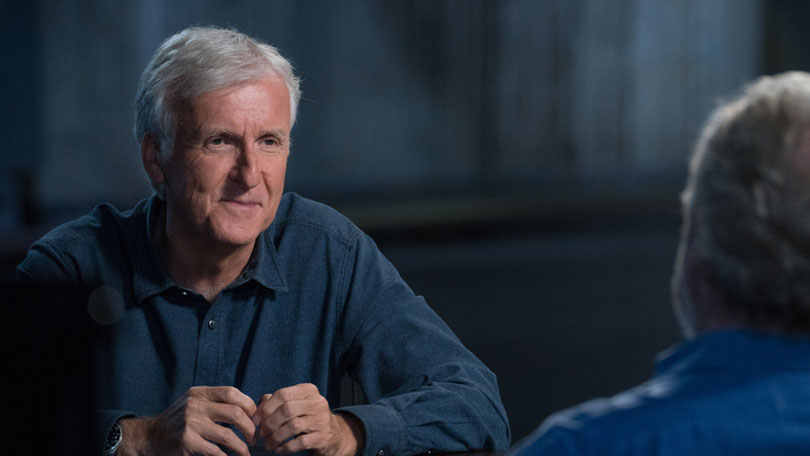 The genre of science fiction has become a cornerstone of popular culture and throughout each episode of James Cameron’s Story of Science Fiction explores its roots, vision and our fascination with its ideas.

The series includes interviews with A-list storytellers, stars and others whose careers have defined the field, including Steven Spielberg, George Lucas, Ridley Scott, Christopher Nolan, Arnold Schwarzenegger, Will Smith, and Sigourney Weaver, among many others.

In AMC Visionaries: James Cameron’s Story of Science Fiction, Cameron takes us on a journey of discovery and exploration, helping us understand where science fiction’s ideas came from – and where they’re taking us.

Who is James Cameron?

James  Cameron is  an acclaimed filmmaker and explorer.  As a director, writer and producer,  he  is  responsible  for  some  of  the most memorable  films  of  the past three decades: The  Terminator, Alien, The  Abyss, Terminator  2: Judgment  Day, True  Lies, Titanic and Avatar

Avatar is  the highest-grossing film in history, with over $2.7  billion in global box office receipts,  beating the previous record holder, Cameron’s own film Titanic, which  held that record for 12  years. Cameron’s  films have also earned numerous nominations and awards, most notably Titanic’s 14  Academy  Award® nominations (a record) and 11  Oscars® (also a record), including Cameron’s  own three Oscars for Best  Picture, Best  Director and Best Editing. 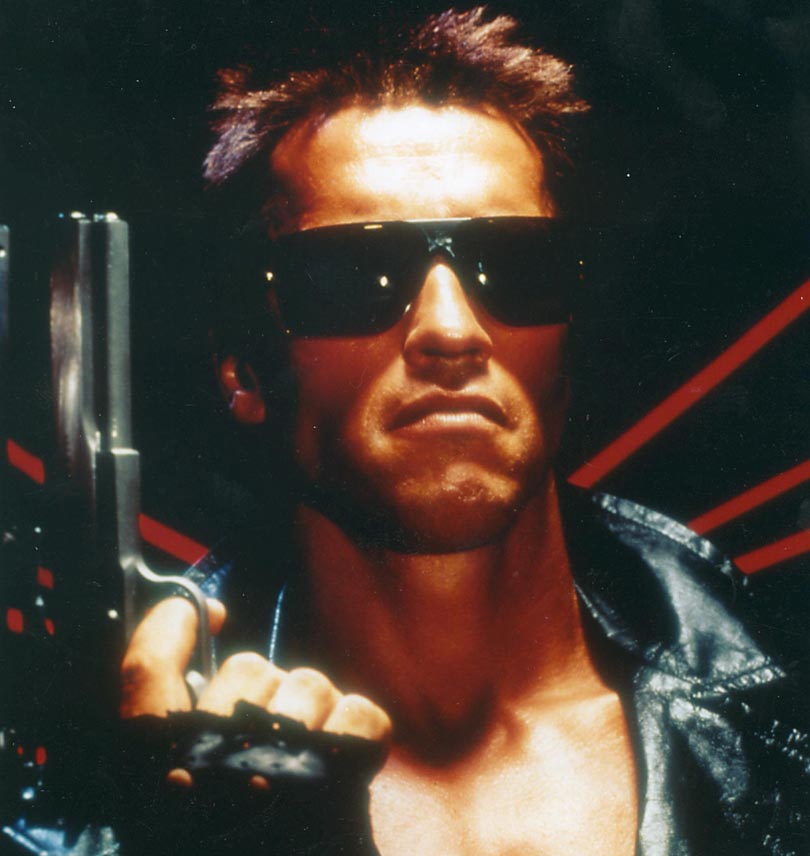 Cameron  is  also  passionately  involved  in  sustainability  issues,  having  founded  the  Avatar  Alliance  Foundation  to  take  action  on  climate  change,  energy  policy,  deforestation,  indigenous  rights,  ocean  conservation  and  sustainable  agriculture.  His  production  company,  Lightstorm  Entertainment,  installed  a  1-megawatt  solar  array  on  the  roofs  of  its  soundstages  at  Manhattan  Beach  Studios  to  generate  all  the  power  for  the  Avatar  sequels.  James  and  Suzy  Amis  Cameron,  both  environmental  vegans,  founded  the  Plant  Power  Taskforce  to  promote  awareness  of  the  impact  of  animal  agriculture  on  the  environment  and  climate.

What is AMC Visionaries?

How to watch James Cameron’s Story of Science Fiction?

AMC is available free of charge in the UK to BT TV customers on channel number 332 and to BT Sport Pack subscribers on Sky channel 192.

AMC is also available in HD on both BT TV and Satellite with an HD subscription.

AMC is the exclusive home of critically acclaimed shows such as The Terror, Fear the Walking Dead and Snatch.