We’re on set in Malaga with the man who plays boxer Billy Ayres in the TV series Snatch.

If Luke Pasqualino's Albert Hill is the heart, Rupert Grint’s Charle is the brains, then Lucien Laviscount’s Billy Ayres is the muscle of the TV series Snatch.

Leaving behind his gypsy upbringing for a new life in Spain with the Hill gang, Billy is going on an emotional journey in series 2.

We caught up with Lucien on set to ask 7 burning questions about the show's return.

1. When did you find out that you were going to be filming series 2 in Spain? 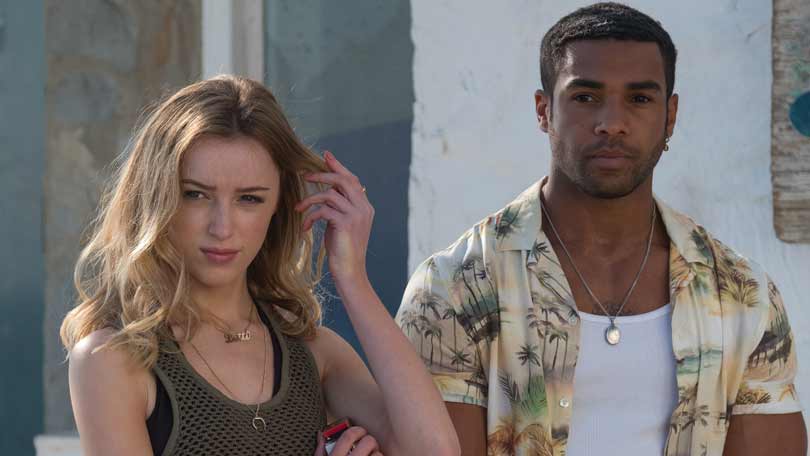 We had a few problems. It's quite sad really. We were supposed to be in Puerto Rico and the place got devastated in the hurricane. I was devastated as well, because I was really looking forward to working out there and some of my family are from the Caribbean.

It was quite close to home. It was quite emotional finding out whether we were going to shoot and watching everything going on there.

Then we were going to be in Columbia. I was happy with that. Columbia sounded like a real adventure. I’ve heard so many amazing things about Columbia, I was looking forward to going there.

But we ended up in Spain and it's been a hell of a ride. Spanish food, Spanish culture, Spanish people, Spanish crew, they are all incredible. It’s a beautiful place to work. 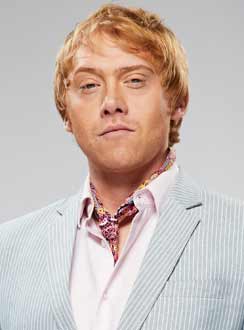 2. Binge series 2 in the BT Player

3. Catch up on series 1 now in the BT Player

2. Billy got the girl in series 1. Will it be a happy romance with Lotti?

Billy got the girl in series 1 – but will he keep the girl? Billy goes on a mountainous discovery of himself and his feelings in series 2. His feelings get in the way and he ends up putting himself in a deep place.

He doesn't know what’s going on because normally things are black and white with Billy. He either fights his way out or things don’t go for him. In series 2, he can't fight his way out and he has to ask for advice and we see a different vulnerable side to him.

3. Can you tell us about the cheeky prank you played on guest director Kevin Connelly?

I was so excited to work with him and he's one of the best directors I’ve ever worked with… he was living in town and rode everywhere on this little bike. He took it everywhere, even if it was just down the road.

So one night when we were all out together, I got these two rolls of toilet paper and wrapped it all around his bike. When we were having the meal, I said, ‘imagine if someone wrapped your bike in toilet paper?’ He said, ‘I’d ride it, I’d ride it’. So when we got out, he was riding up and down the street with the paper flying around.

4. How much training did you have to do for your boxing match scenes? 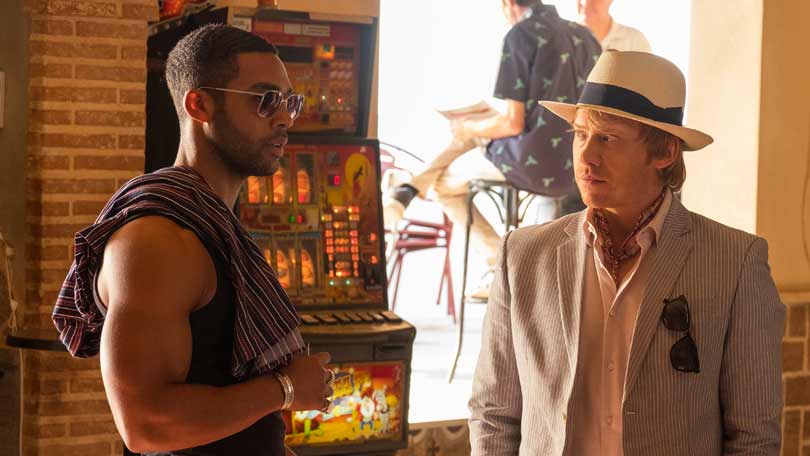 So when we were doing the choreography, I was getting bashed around and I quite liked it because I got to lay a few on him. He had this really weird smile when you got one on him. I loved it – more fight scenes please!

5. You have some great scenes with Phoebe Dynevor and Juliet Aubrey in series 2. What were they like to work with?

You can't do a 10 episode series like this without great female characters, especially when the men are all a little crazy. It’s a great marriage.

Phoebe is just a total female boss. And Juliet brings everything together as well. There are some scenes with Billy and Lily this series, where it’s the most beautiful and vulnerable scenes I've done.

"I got these two rolls of toilet paper and wrapped it all around his bike... he was riding up and down the street with the paper flying around."

6. Have you ever been conned in real life?

I've tried to do online shopping with a certain major supermarket a few times. It never arrives. I think I’m getting swindled.

But I don't even do online banking, that’s how much I’m wary of everything.

7. Why should viewers tune into Snatch series 2?

It’s still got that same feel of Snatch the movie, but it’s in its own little universe. It’s fast-paced, it’s an adventure, there’s crippling laughs and we bring it into 2018. 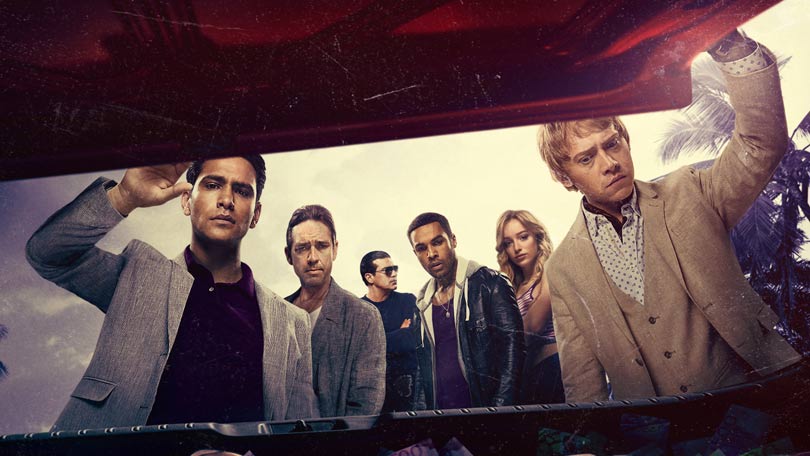